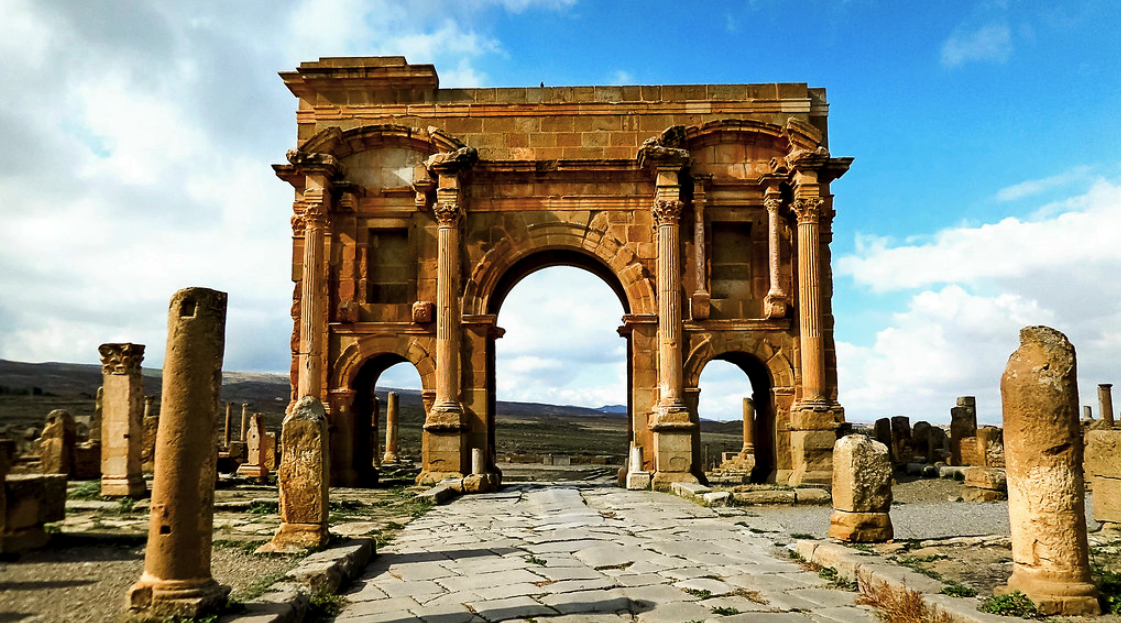 Algeria is a country in Northern Africa and extends from the Mediterranean Sea in the north to the Sahara Desert in the south. Algeria has a population of 44 million occupying the northern regions as the Sahara Desert dominates the south. It has an elevation that ranges between 3600 feet (1,100 meters) and 4,300 feet (1,300 meters) and occupies an area of 2,381,741 square kilometers. So does it snow in Algeria?

Due to the extensive landmass, Algeria experiences three types of climate: the coastal areas have a Mediterranean climate where temperatures are mild, the highlands and mountainous regions experience the continental climate and the desert climate in the Sahara Desert. It snows in the northern parts during winter.

When does it Snow in Algeria?

Snow occurs in the northern regions during the winter months of December through February.

Below we will look at the snowiest months in Algeria:

Setif sees snowfall for 2.8 days and aggregates up to 1.26 inches (32 millimeters) of snow.

As winter draws to a close, you might expect temperatures to rise as the nation moves to a slightly warmer season, Spring. This is not the case in Setif as temperatures drop further to average lows of 36 degrees Fahrenheit (2.2 degrees Celsius).

Setif sees the most snowfall in February with an accumulation of 5.79 inches (147 millimeters) of snow.

Where does it Snow in Algeria?

Places such as Setif and Batna in northern Algeria experience snow during winter.

Read on to find out more about some of the snowiest places in Algeria:

Algiers acts as the nation’s capital on top of being the biggest city in Algeria. It is located at an altitude of 400 feet (122 meters) above sea level. The coldest month in Algeria is January, with an average low temperature of 42.4 degrees Fahrenheit (5.8 degrees Celsius). These conditions are not ideal for snow formation, so it does not snow in Algiers.

Batna is a city in northern Algeria.

Batna sees snow for 14.7 days throughout the year and collects up to 6.54 inches (166 millimeters) of snow.

Chrea ski resort is located in Blida in Algeria and has 0.5 kilometers of slope for skiing and snowboarding. The resort is served by three ski lifts to transport guests. The resort operates from mid-December through mid-March.