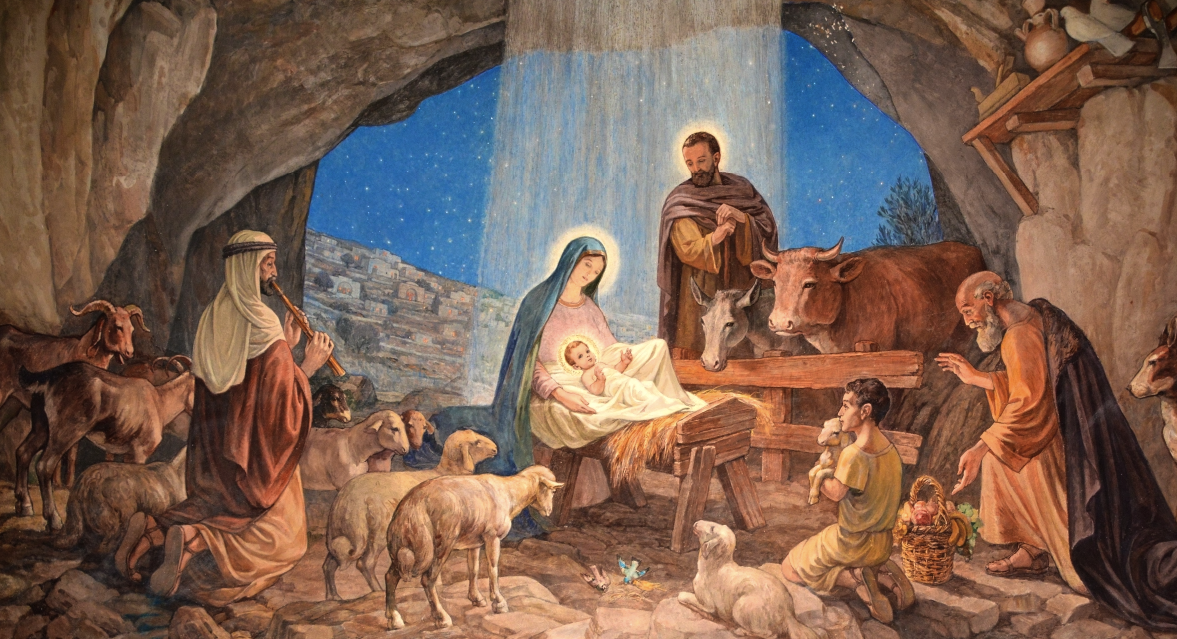 Does it Snow in Bethlehem?

Bethlehem, the historical birthplace of Jesus, is located in West Bank, Palestine. The city lies about 10 kilometers south of Jerusalem on a 10.611 square kilometers landmass which houses 25,000 people. Bethlehem is located in the southern part of the Judean Mountains, at an average elevation of 2,543 feet (775 meters). But does it snow in Bethlehem?

Bethlehem experiences a Mediterranean climate characterized by hot, dry summers and mild, wet winters. Winters in Bethlehem usually sets in from mid-December and lasts through mid-March.  The most common form of precipitation in Bethlehem in winter is rainfall.  Seeing the city covered in snow is rare but not an impossible event during this period.

When does it snow in Bethlehem?

Bethlehem registers most of its snowfall in December, January, and February. Despite being a winter month, March is an exception as it receives insignificant amounts of snow.

Let’s dive in and look at Bethlehem’s snowy months.

December is the first month of winter in Bethlehem. Temperatures in Bethlehem during this period are moderately mild and rarely reach the freezing point. The city records average highs in the region of 57.2 degrees Fahrenheit (14 degrees Celsius) while the lows hover around 44.6 degrees Fahrenheit (7 degrees Celsius). December is the first month Bethlehem sees snow, and the city records one snowfall day throughout the month.

January is the coldest month in Bethlehem. A drop in temperatures from those recorded in November is registered in the city. Daily temperatures in Bethlehem for the month range from highs of 53.6 degrees Fahrenheit (12 degrees Celsius) to lows of 41 degrees Fahrenheit (5 degrees Celsius). The days are cloudy, and the city sees sunshine for an average of 6 hours daily. January is the month with the most rainfall in Bethlehem, but the city records only one snowfall day throughout the month.

February is ideally the last month of winter in Bethlehem, given no snowfall is recorded in March. During the month, a slight increase in daily temperatures is recorded. Average temperatures now range from highs of 55.4 degrees Fahrenheit (13 degrees Celsius) to lows of 41 degrees Fahrenheit (5 degrees Celsius). The number of cloudy days, and subsequently, rainfall amounts decrease from those recorded in January. Just like in the preceding month, snowfall in Bethlehem is seen for one day.

It comes as no surprise that Bethlehem has no skiing scenery, let alone a skiing resort. Bethlehem’s high low temperatures that rarely fall below the zero mark ensures that whatever little snow falls in the city melts within no time. The city, however, is never dull during winter as it has several tourist attraction sites that’ll intrigue the travel enthusiast in you. If you have the urge to ski or snowboard in Bethlehem, you have to drive to Mount Hermon Ski Resort in Northern Israel.