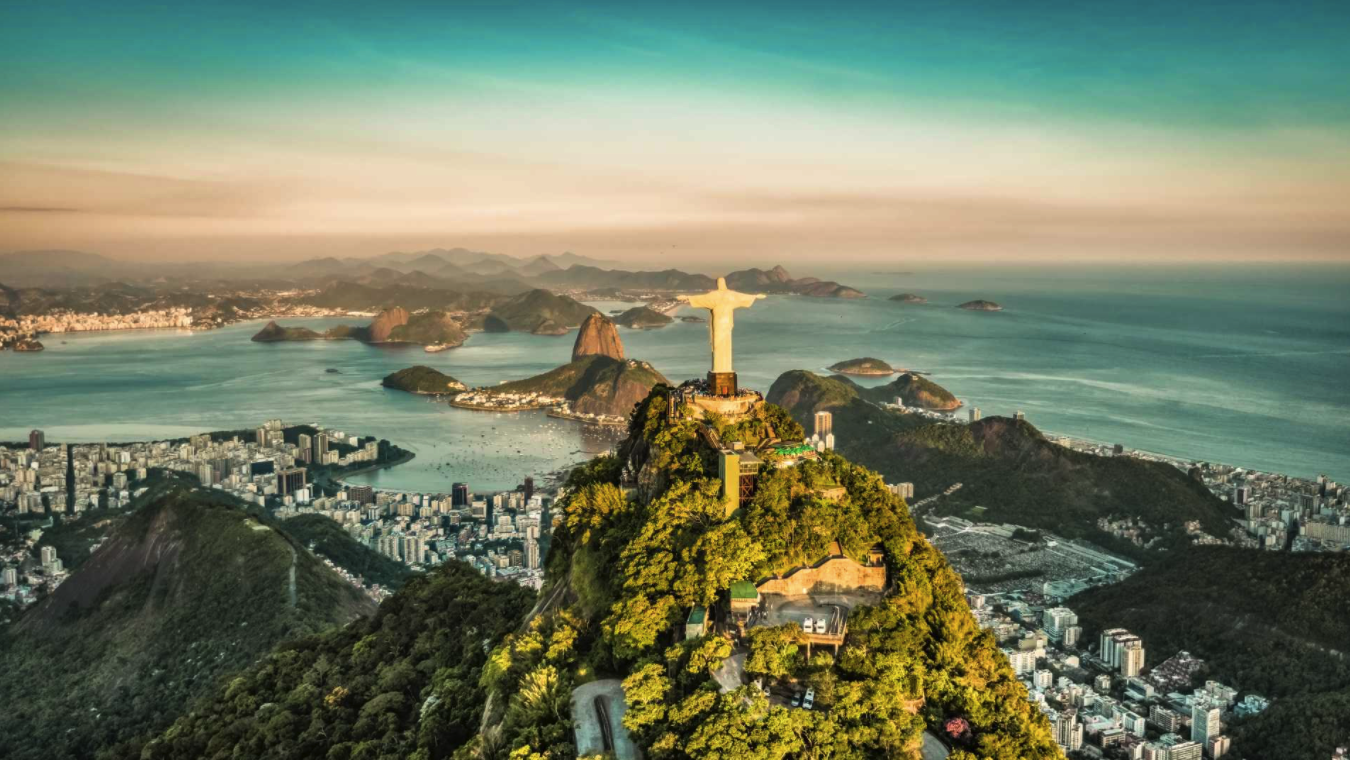 Brazil is a country in South America that occupies about fifty percent of the entire continent’s landmass, at a colossal size of 8.5 million square kilometers.  This mammoth of a country borders all countries on the continent except Chile and Ecuador and has 7,500 kilometers of coastline stretch on the Atlantic Ocean.

Brazil is the most populous nation in South America, with 212 million people. Atop the Brazilian highlands sits a planned city covered in lush, white modern architecture called Brasilia that acts as the nation’s capital.

Does it snow in Brazil? Brazil experiences a large range of weather conditions due to its extensive and varied size. It plays host to starkly different sub climatic conditions: the equatorial rainforests in the north experience equatorial climate, desert climate in the semiarid deserts, tropical climate in the tropical savannas of brazil, and temperate climate to the south.

Snow occurs yearly in Brazil and mainly falls in the high plains of the southern regions of Brazil that lie outside the tropical climate zone.

When Does It Snow in Brazil?

Much of Brazil is between the tropics, which means that sun rays fall directly to the surface resulting in high temperatures. However, as you go south, past the Tropic of Capricorn, the sun’s rays fall at an incline which means temperature gets colder and altitudes get higher. This area receives snow in June, July, and August when areas in the northern hemisphere experience summer. The rest of the country does not experience any snowfall.

June is the first winter month in Brazil. The southern areas are dry and chilly, with temperatures dropping to an average of 60.35 degrees Fahrenheit (15.750 degrees Celsius). The temperatures may fall below the freezing point at night.

Snow appears on the Mountain ranges in the south.

This is the coldest month in Brazil. The southern region records a significant drop in temperatures, with temperatures averaging 59.72 degrees Fahrenheit (15.4 degrees Celsius). Night temperatures drop below zero degrees.

Snow falls in the mountains and highlands in the south.

August is the last month of winter in Brazil. The average temperature for the month is 61.55 degrees Fahrenheit (16.475 degrees Celsius). During this month, snow is witnessed in the higher altitude areas such as the Rio Grande area and the mountains.

Where does it Snow in Brazil?

In the same sentence, Brazil and snow might sound odd given the things it is known for: the amazon rainforest, incredible beaches, et al. However, it does snow in Brazil, as you’ve seen in the previous sections.

In this section, we shall focus on the towns experiencing snow.

Brasilia is the federal capital of Brazil and sits atop the Brazilian Highlands. It occupies 5802 square kilometers of land and is home to about four million people.

It experiences a mild tropical savanna climate and has two distinct seasons – the cold, dry season between May and September.

Snow in the Rio Grande do Sul

The Rio Grande do Sul is a state in southern brazil bordering the Atlantic Ocean to the southeast, Uruguay to the southwest, and Argentina to the northwest. It has an elevation of 20 feet (6 meters) and occupies 291,748 square kilometers of land.

Rio Grande do Sol experiences a tropical climate where heavy rains and cold winds characterize the winter months. The cold winds may lower the temperatures to below the freezing point. The temperatures may drop to lows of up to   14 Fahrenheit (-9.8 degrees Celsius).

Snowfall occurs in the mountainous regions of Rio Grande do Sul.

It snows in June and July in Santa Catarina.

Brazilians may love their football more than anything else, but this does not mean their interest in snow activities such as skiing is non-existent. There exists a thriving scene on dry slopes of the Alps, and Brazil even sends skiing and snowboarding athletes to the winter Olympics! As the middle class expands, so does Brazilian’s interest in snow sports.

With that being said, we will look at the best skiing resorts already established in Brazil.

This skiing resort is located in the state of Sao Paulo in Brazil.  It is hidden in the Atlantic Forest at an altitude of 3940 feet (1200 meters) above sea level and is home to Brazil’s first artificial ski and snowboarding slope. The winter sports area is located between the elevations of 1,200 and 1,230 meters.

It avails 300 meters of a slope with relatively easy and hard difficulty levels, making it ideal for both skiing beginners and experts. The resort is accessed by one Ski lift that carries four hundred passengers per hour and is open throughout the year.

Snowland – Gramado skiing resort is located in the state of Rio Grande do Sul. It has 0.1 kilometers of slope available for skiing and snowboarding. The winter sports area is situated between 760 and 780 meters of elevation.

The skiing resort is serviced by a cable car that carries six hundred passengers per hour and is also open all year round.