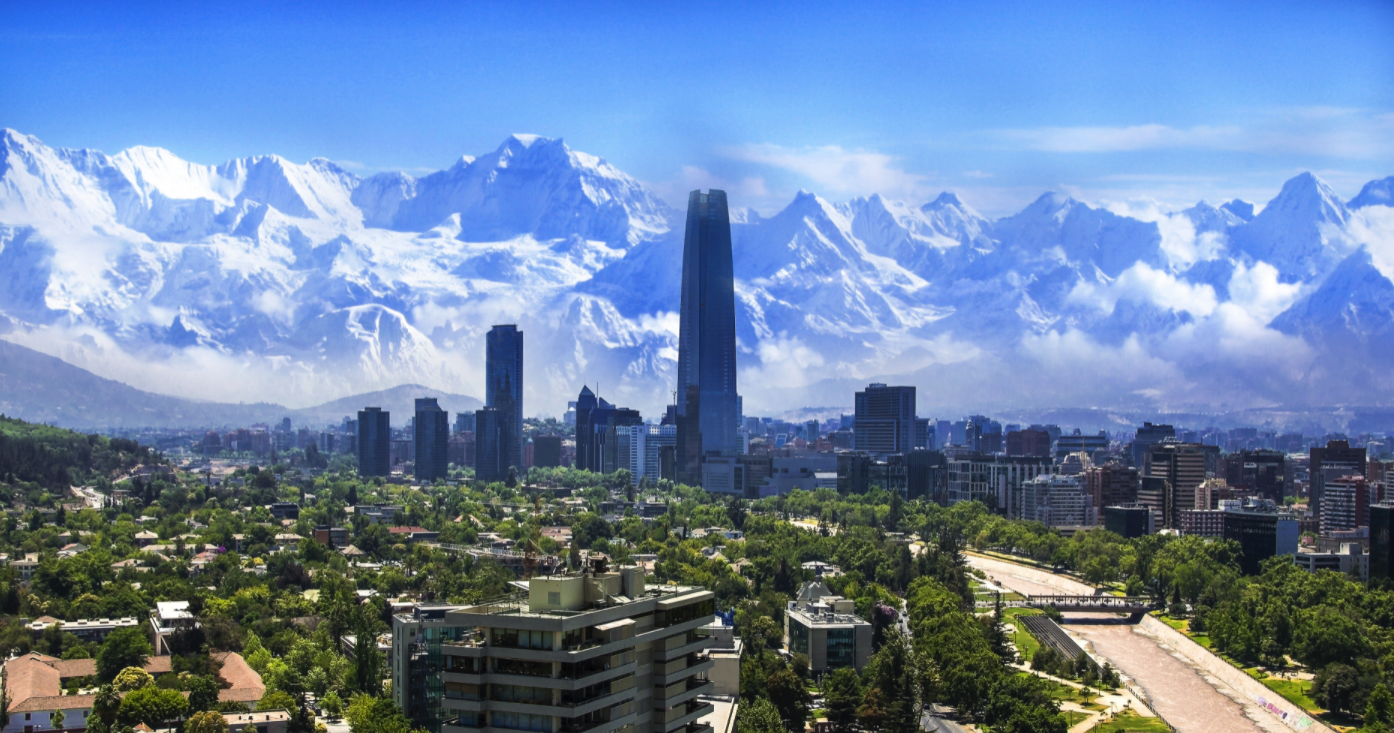 Chile is a country in South America that stretches from the Atacama Desert in the north to the towering Andes ranges in the south, spanning 756,096.3 square kilometers. Chile shares borders with Peru, Bolivia, and Argentina. It has a population of about 17.5 million people that live predominantly in urban areas. So does it snow in Chile?

Chile experiences a diverse climate, with different parts of the country having different climates. The desert area in the north has a dry arid climate, and the Easter island region has a tropical rainforest climate. In contrast, the southern regions of Chile covered by the Andes experience an alpine climate. Chile has for climatic season, and during winter, between June and August, it snows heavily on the Andes mountains. The rest of Chile experiences heavy rainfall.

When Does it Snow in Chile?

Chile gets to snow during the winter months in a few places while the rest of the country experiences heavy rainfall. Here is a breakdown of the snowy months in those places.

Santiago experiences the most snowfall in June. It collects up to 0.24 inches (6 millimeters) of snow.

Punta Arenas records an average low temperature of 30 degrees Fahrenheit (-1.1 degrees Celsius) and accumulates up to 1.15 inches (29.1 millimeters) of precipitation.

Snow is seen on top of the Andes Mountains and Santiago, though fleeting, and aggregates up to 0.08 inches (2 millimeters).

Punta Arenas has an average low temperature of 31.8 degrees Fahrenheit (-0.1 degrees Celsius) and accumulates up to 1.17 inches (29.8 millimeters) of precipitation.

Snow is experienced on the Andes mountains.

Where does it Snow in Chile?

In June and July, snow falls in Santiago, and the city accumulates 0.31 inches (8 millimeters) of snow.

Curarrehue is a town in the Andes Mountains that experiences snow during the winter months.

Chile has a vibrant skiing scene around the Andes mountains. A couple of scenic ski resorts are found here.

This is a ski resort located near Santiago. It is perfect for skiing and snowboarding, with 40 kilometers of slope readily available. The winter sports area is served by 14 ski lifts to transport guests.

The ski resort also offers a scenic view of its surroundings.

Portillo ski resort is located in Valparaiso, about 2 hours from Santiago. It is the oldest ski resort in Chile and has 20 kilometers of slope available for skiing and snowboarding.

Does It Snow In Ecuador?
We use cookies on our website to give you the most relevant experience by remembering your preferences and repeat visits. By clicking “Accept”, you consent to the use of ALL the cookies.
Cookie settingsACCEPT
Manage consent