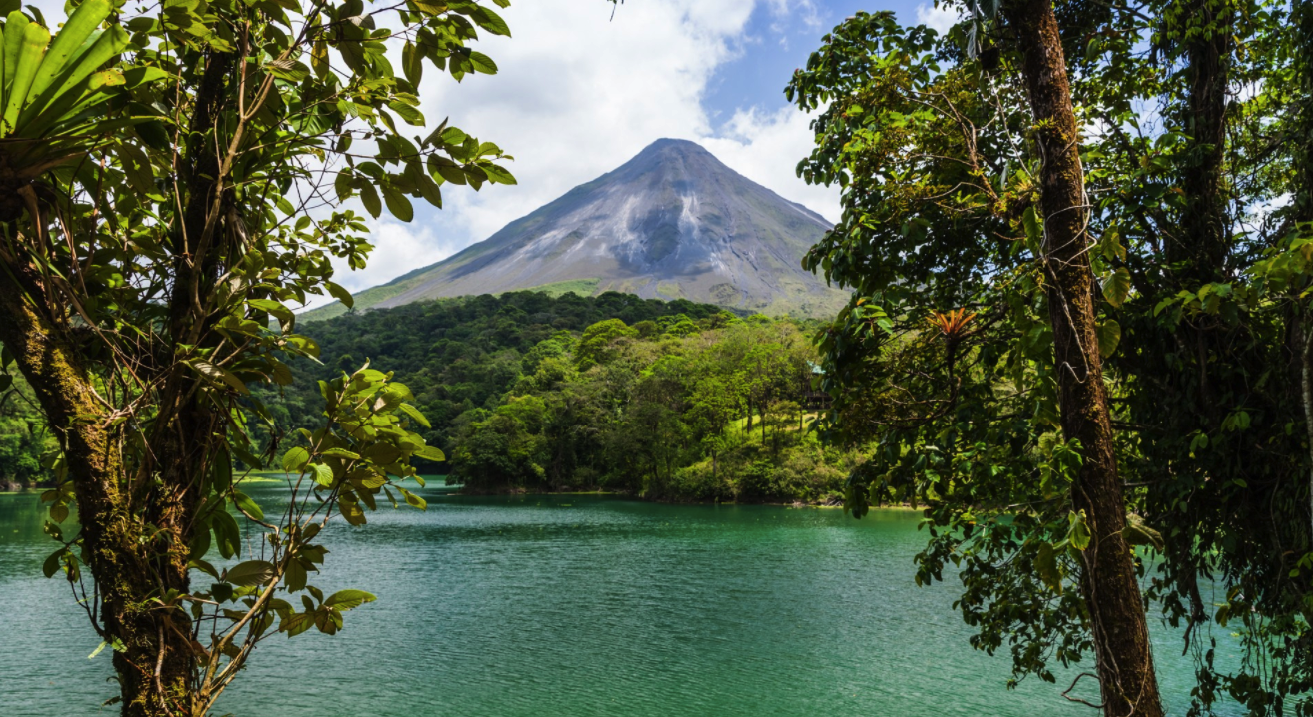 Costa Rica is a country in Central America that shares borders with Panama, Ecuador, and Nicaragua. The country stretches from the border of Nicaragua in the north, traverses a rugged terrain made of about 14 volcanic mountains to end at the border of Panama in the south. The highest point is Cerro Chirripo at 12,530 feet (3819 meters) above sea level, and the lowest point is at the shores of the Caribbean Sea. Costa Rica spans an area of 51,060 square kilometers and has a population of about 5 million people. But does it snow in Costa Rica?

Costa Rica lies near the equator; this means the climate is hot all year round though the highlands might get slightly colder. Temperatures throughout the year vary slightly. The country has two seasons, the dry season from December to April and the wet season from May to November. It does not snow due to the proximity to the equator.

The climate of Costa Rica

The country can be divided into zones where different areas experience different climatic conditions. Read on to find more detail about the zones.

East Coast Zone is the east side of Costa Rica that faces the Caribbean Sea. This area experiences an equatorial climate where it rains throughout the year and accumulates up to 120 inches (3,000 millimeters) of rain annually.

Places like Puerto Limon have an average annual temperature of 78.5 degrees Fahrenheit (25.85 degrees Celsius) and has July as the most precipitous month with 17.3 inches (440 millimeters) of precipitation.

This is the region that overlooks the Pacific Ocean. The dry and wet seasons are clearly defined, but as you go towards the south, the seasons become blurred again, with the dry season getting shorter and shorter.

Places such as Puntarenas receive an annual rainfall of 63 inches (1600 millimeters). The most precipitous month is September, with 11.6 inches (295 millimeters).

This is the area between the mountain ranges of Cordillera Central and Cordillera de Talamanca in inland Costa Rica. This area has mild pleasant temperatures throughout the year.

Winter sports enthusiasts might be disappointed as Costa Rica does not see snowfall throughout the year. However, this does not mean Costa Rica should not be included in the must-visit destinations list. Costa Rica has scenic lush national parks and a rich marine life where interesting wildlife such as Sloths and Macaws dwell.