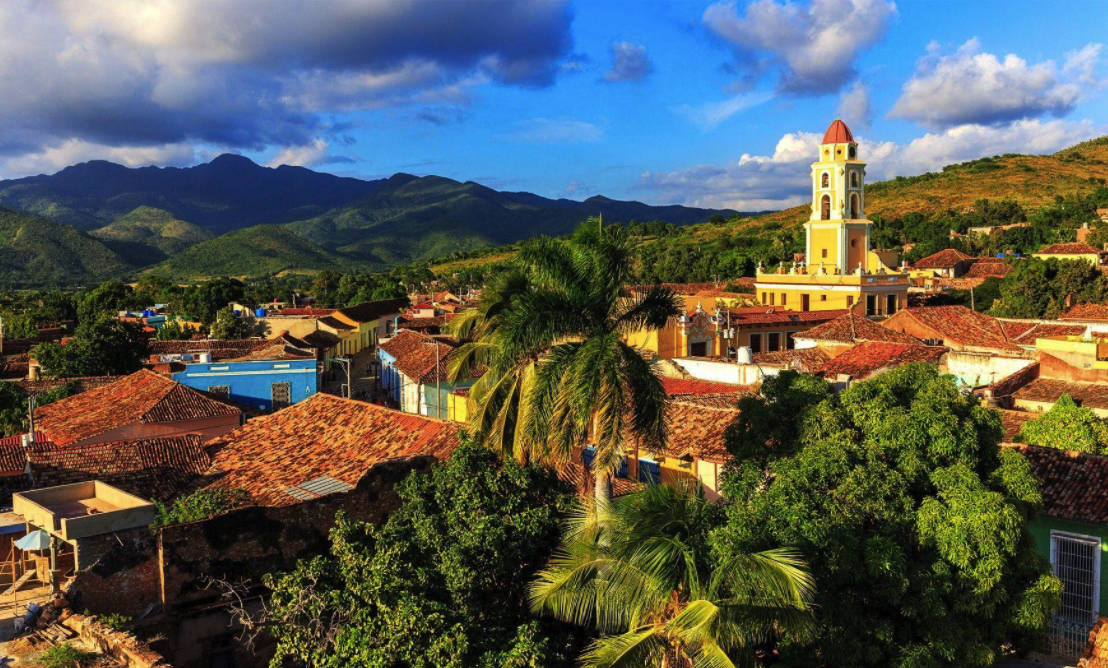 Does It Snow In Cuba?

As the largest Caribbean island, Cuba is a popular destination for travelers from all over the world. Steeped in history and European colonial charm, the country is warm the whole year-round. These high temperatures mean that it doesn’t snow in Cuba.

Even when temperatures dip down between November and February, they only tend to reach lows of 64 degrees Fahrenheit (18 degrees Celsius).

This makes Cuba far too warm for snow. It’s generally accepted that you need a stable ambient temperature below 32 degrees Fahrenheit (0 degrees Celsius) for snow to occur. Temperatures rarely drop to these levels given that Cuba is an island, and that the entirety of its landmass is in close proximity to the sea.

Has it ever snowed in Cuba?

Snow has fallen on parts of Cuba in the past, although the only recorded snowfall was on March 12, 1857. This weather phenomenon took place in Cárdenas, a municipality in the north of the island some 72 miles (116km) away from the capital of Havana.

The island nation has not recorded snowfall since, but there have been occasions when temperatures dropped low enough for precipitation to turn to sleet. Although it didn’t snow, the mercury hit lows of 35.9 degrees Fahrenheit (1.9 degrees Celsius) in 2010. These colder conditions were reported in the Matanzas Province, another northern Cuban territory.