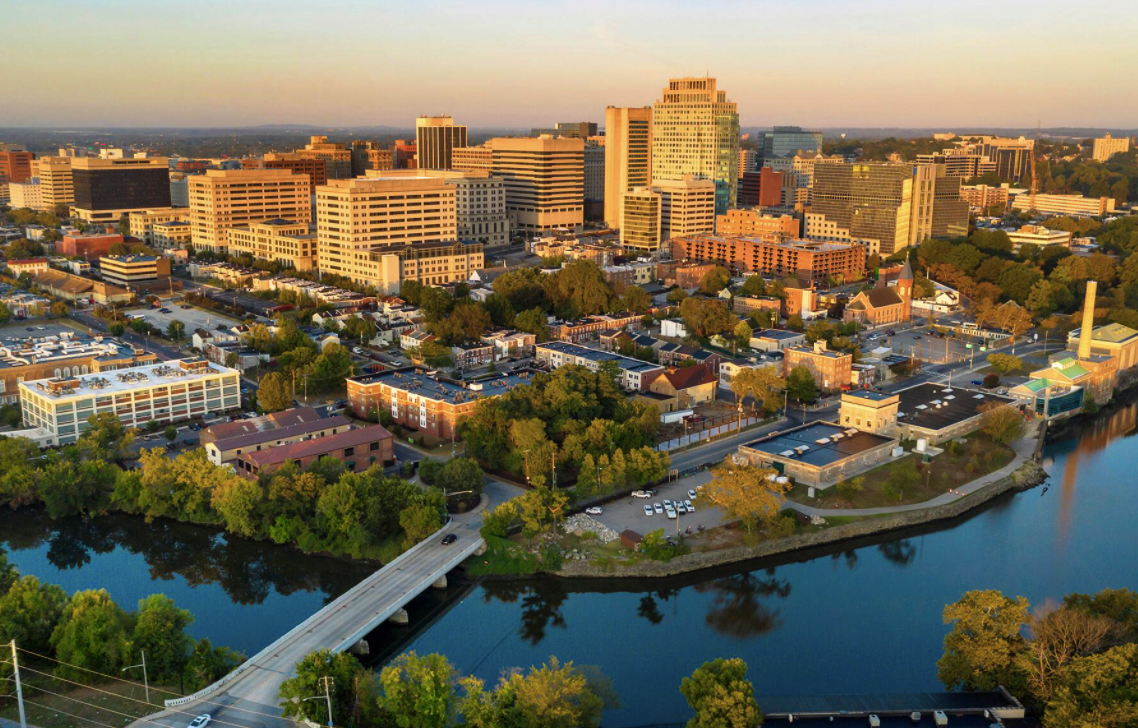 Does it Snow in Delaware?

Delaware is a state in the far east U.S. that bordering the Atlantic Ocean. Delaware is also known as the First State as it was the first state to ratify the constitution of the U.S. The state is the second-smallest state in the U.S but very densely populated, with about 990,000 people living on its 5,130 square kilometre landmass. The highest point in Delaware is the Ebright Azimuth at 447.85 feet (136.5 m), while the lowest point is the Atlantic Ocean at sea level. But does it snow in Delaware?

Delaware experiences a humid subtropical climate that is influenced by its proximity to the Atlantic Ocean. The state has four distinct seasons and experiences warm to hot summers and mild to cold winters. Winters in Delaware are marked by torrential snowfall, and the state records an annual snow depth of 15.2 inches (386.08 millimetres) after 11.8 snowfall days.

When does it snow in Delaware?

Full-fledged winter in Delaware runs from December through to March and is characterized by heavy snowfall. Snow flurries, however, may fall as early as November in some regions and as late as April in others.

March is the last month substantial snow accumulates in Delaware. The temperatures are mildly cold and usually tolerable compared to those of the previous month. Temperatures vary between highs of 55 degrees Fahrenheit (12.78 degrees Celsius) and lows of 36 degrees Fahrenheit (2.2 degrees Celsius). March receives about 1 inch (25.4 millimetres) of snow after 0.6 snowfall days.

Where does it snow in Delaware?

Snowfall in Delaware varies significantly between Sussex County and Newcastle County. The variations are caused by moderating effect of the ocean, the Delaware Bay, and the shield of the Appalachians.

Dover is Delaware’s capital city and the second-largest city in the state. The city has a humid subtropical climate with winters moderated by the Delaware Bay, resulting in light and sporadic snow. During winter, temperatures fluctuate between average highs of 48 degrees Fahrenheit (8.9 degrees Celsius) and average lows of 30.75 degrees Fahrenheit (-0.69 degrees Celsius). Snowfall in Delaware averages 15.7 inches (398.98 millimetres) after 5.3 snowfall days.

Wilmington, Delaware’s largest city, lies in a temperate climate characterized by cool to cold winters. As such, snowfall is light and moderate in the city. Temperatures fluctuate between average highs of 46 degrees Fahrenheit (7.7 degrees Celsius) and average lows of 29.2 degrees Fahrenheit (-1.5 degrees Celsius). About 20.2 inches (513.08 millimetres) of snow accumulates in Wilmington after 11.8 snowfall days.

The Poconos and the Appalachians are the best places to look for skiing and snowboarding thrills while in Delaware.

The Shawnee Mountain has 125 acres of skiable terrain with distinct 23 trails and a high-speed lift capable of ferrying four people at a time. The resort also has terrain parks and snow tubing parks for beginners.

Whitetail is in Pennsylvania, and it is just over 3 hours from Delaware. The resort has a summit elevation of 1800 feet and a vertical drop of 935 feet. It also has 23 trails served by nine lifts and two terrain parks.