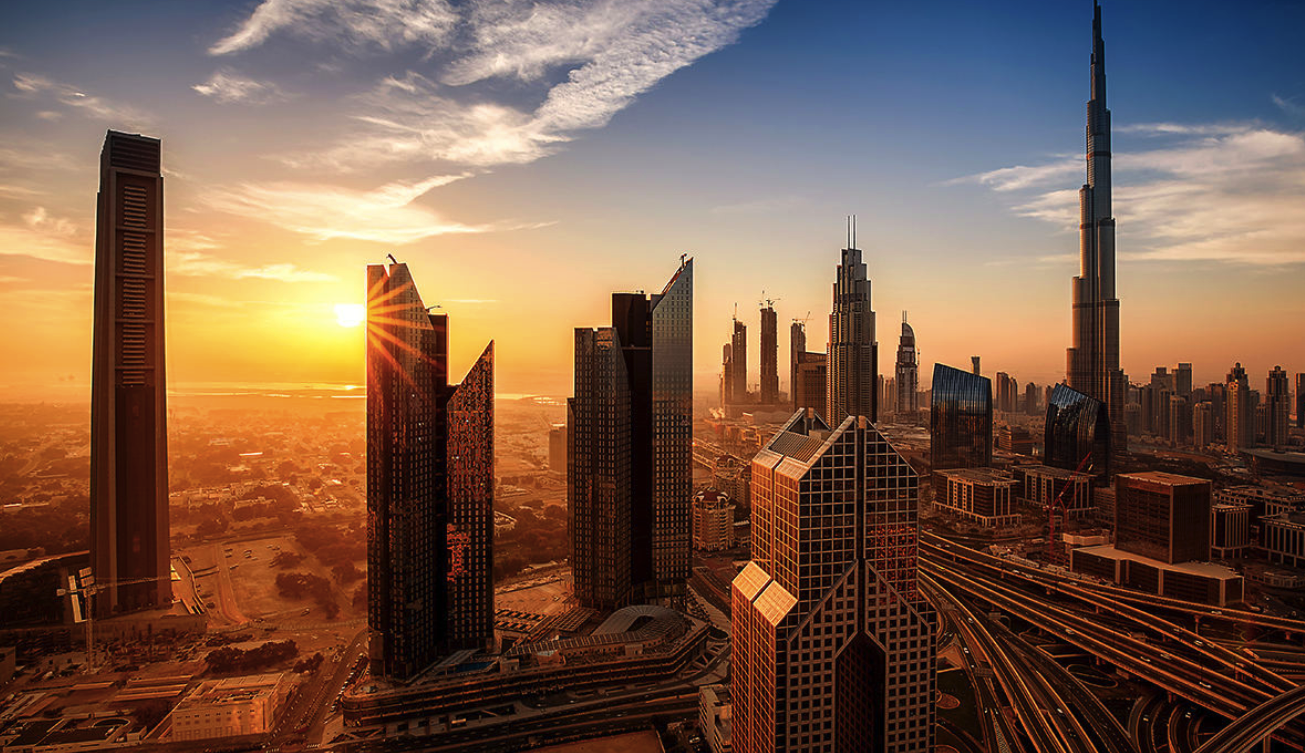 Does It Snow In Dubai?

Dubai is a sun-soaked city located on the Arabian Peninsula. It covers 4,110 square kilometers and sits at an altitude of 52 feet (16 meters) above sea level. Part of the land Dubai sits on was reclaimed from the sea. Dubai serves as the capital of the Emirate of Dubai and is part of the United Arab Emirates.

Dubai experiences a hot desert climate where summers are prolonged and extremely hot, and winters are pleasantly cool and short. Most days, throughout the year, in Dubai are sunny. The average temperatures in Dubai during winter range from a high of 75 degrees Fahrenheit (24 degrees Celsius) and a low of 57 degrees Fahrenheit (14 degrees Celsius). Given such a climate, one can’t help but ask, does it snow in Dubai?

Dubai rarely experiences snowfall as temperatures never drop into single-digit figures, even in the coldest of winter months. However, Ras Al Khaimah, a city near Dubai, sometimes experiences snow in mid-January.

When Does it Snow in Dubai?

Dubai rarely experiences snow, well, except if we are talking of artificial snows. It, however, receives a heavy shower of hailstones during the winter months. The Jumeirah and Sharjah are the areas frequently pelted by the hailstones.

High altitude areas such as Jebel Jais mountain may snow when temperatures drop to below freezing point.

Where does it Snow in Dubai?

Dubai goes for years on end without experiencing even a speck of snow gracing its landmass. However, some places may experience snowfall in Dubai.

One such place is the high-altitude Jebel Jais mountain, which may snow when temperatures drop below freezing point.

Jumeirah, a residential area in Dubai, sitting at 500 feet (150 meters) above sea level, records average temperatures ranging from 77 degrees Fahrenheit (25 degrees Celsius) to 84.2 degrees Fahrenheit (29 degrees Celsius) during the winter months. The weather conditions and altitude make it impossible to snow in Jumeirah, but the chances of a hailstorm occurring during winter are high.

Ski Dubai is one of Dubai’s most famous indoor skiing resorts.  It has a 22,500 square meters indoor ski area that features an 85-meter-high indoor mountain with five slopes having different difficulty levels. The skiing area is maintained at temperatures varying between 30.2 degrees Fahrenheit (-1 degrees Celsius) and 35.6 degrees Fahrenheit (2 degrees Celsius) throughout the year. Snowboarders and skiers are carried to the top of the mountain using quad lifts and tow lift carry. Besides snowboarding and skiing, the resort also offers a 3,000-square-meter Snow Park play area.

The infinite Ski resort in Dubai offers an endless slope where you can have fun on top of learning and training. It has two indoor ski slopes that are perfect for improving snowboarding and skiing skills.

On top of indoor skiing, Dubai also offers various ways to spend your time that you will be spoilt for choice. One of them is sandboarding at Skiing Sandboarding Dubai, where you get to sandboard and ski down a dune.