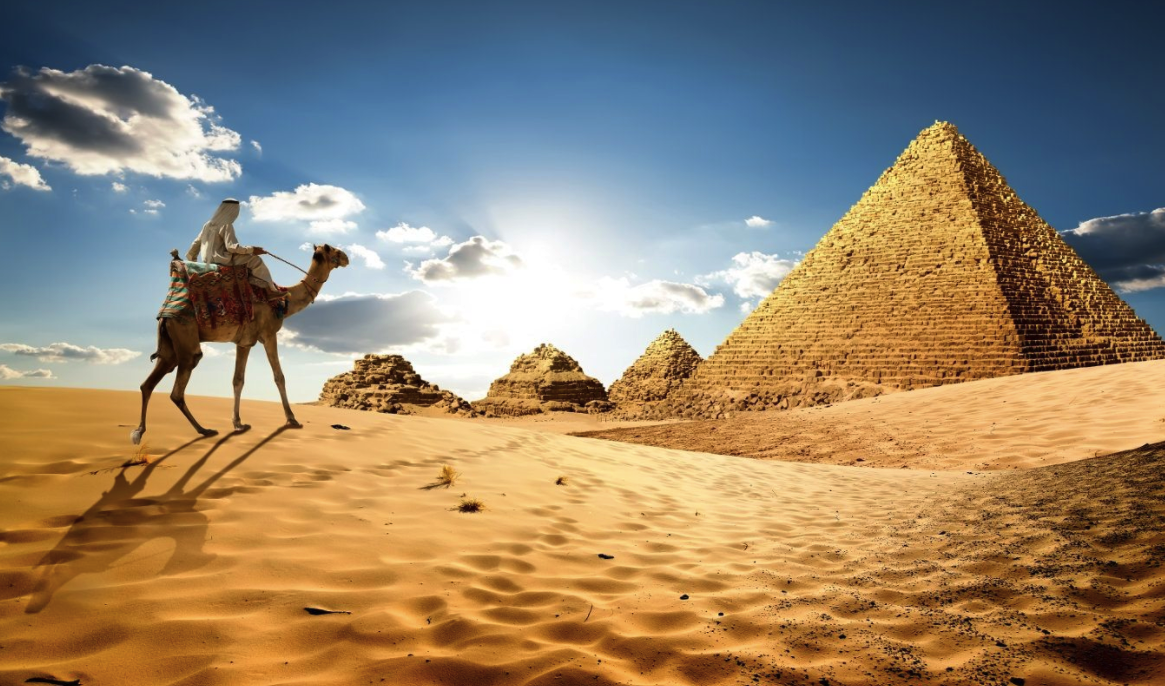 Egypt, famous for its pyramids and the Great Sphinx, is a country in Northern Africa sitting on one of the world’s earliest civilizations. Some of the earliest forms of writing, urbanization, governance and agriculture can be traced back to Egypt.

It covers an area of 386,660 square kilometers spanning from the shores of the Mediterranean Sea to the border of Sudan. It has a rich hinterland that entails large dunes, a colossal artificial lake called Lake Nasser and the great river Nile. Egypt’s capital and largest city is Cairo. But does it snow in Egypt?

Egypt experiences an arid desert climate. Since it lies in the northern hemisphere, Egypt experiences the four climatic seasons. Egyptian winter falls between November and January. Temperatures fall below 50 degrees Fahrenheit (10  degrees Celsius) during this period but may drop further in high altitude areas such as Sinai Mountains. It may snow during winter.

When does it Snow in Egypt?

Snow is a rare spectacle in Egypt. Most regions in Egypt experience warm but rainy winters; the mountainous areas are the only exception as they experience chilly temperatures and the occasional snowfall.

Where does it Snow in Egypt?

Saint Catherine is a city located at 5203 feet (1586 meters) altitude at the foot of Mount Sinai in Northeast Egypt. Temperatures get very cold and may drop to lows of 32.7 degrees Fahrenheit (0.4 degrees Celsius) during winter. Infrequent snow pounds the area during winter.

While there is no skiing activity taking place in the mountains, winter sports enthusiasts can still have plenty of fun in the snow.

This indoor skiing resort in Egypt features about 7000 tons of snow maintained at 28.4 degrees Fahrenheit (-2 degrees Celsius). It features 0.6 kilometers of slope between elevations of 150 and 180 meters. 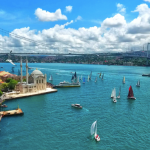 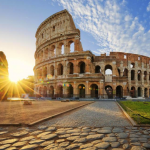 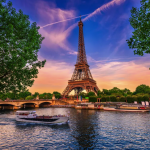 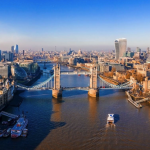 Does it Snow in Madagascar?
We use cookies on our website to give you the most relevant experience by remembering your preferences and repeat visits. By clicking “Accept”, you consent to the use of ALL the cookies.
Cookie settingsACCEPT
Manage consent