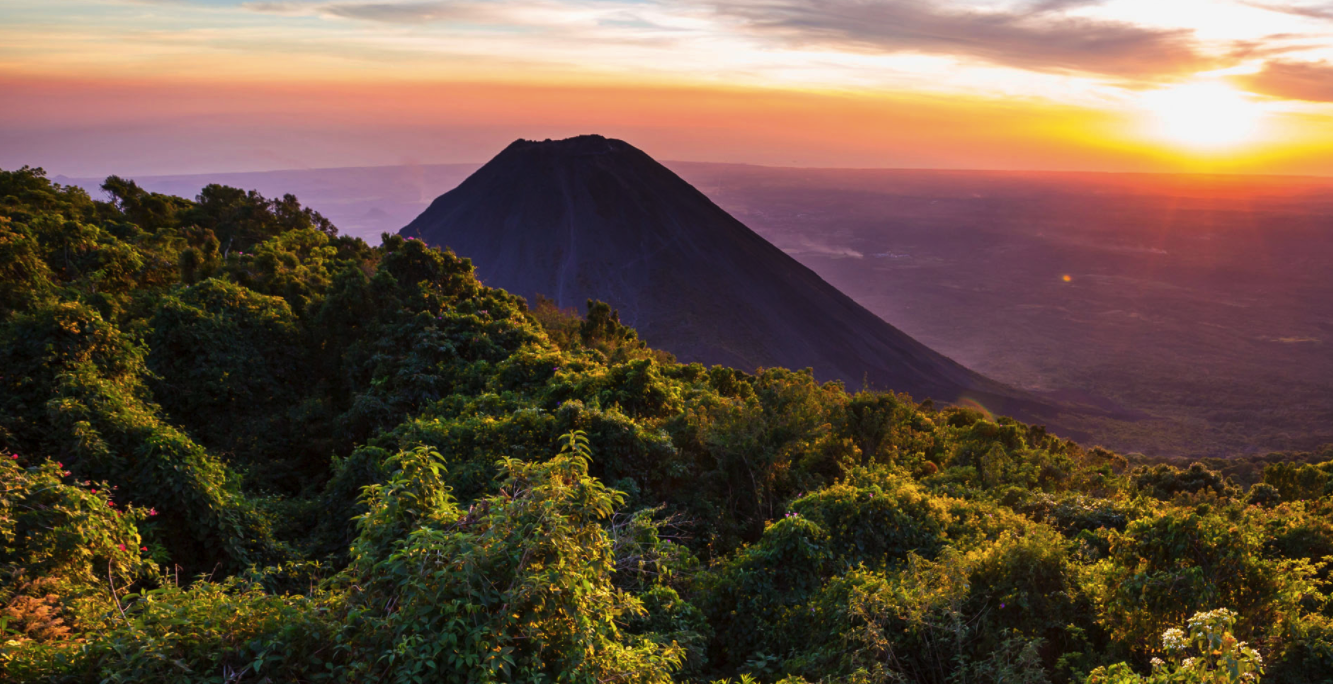 Does It Snow In El Salvador?

El Salvador is a country in Central America that shares borders with Honduras and Guatemala. The nation has a tropical climate, and temperatures barely vary throughout the year. Despite significant rainfall, it does not snow in El Salvador as it is simply too warm.

Even during winter, temperatures in the Capital city of San Salvador rarely fall below 61 degrees Fahrenheit (16 degrees Celsius) meaning that the climate is wholly unsuited to snow and ice.

Keep reading to find out more about snow in El Salvador.

El Salvador is located near to the equator and so it is practically free from snow. That’s not to say that it has never snowed in El Salvador, however.

Pital hill is the highest point of El Salvador, and at an altitude of almost 9,000 ft (2.7km), conditions are much colder. Generally, this area sees a slight frost at most, but in April 2004, a storm caused the temperature to drop even further than usual. Eventually the rainfall gave way to hail, and this formed a layer of frost – then ultimately leading to snow settling on the ground.

The same phenomenon took place across similarly elevated towns such as Cayaguanca and Miramundo. Naturally, the temperatures proved too much for sustained snowfall, and the ice melted the next day. As a sign of just how rare snowfall is in El Salvador, many farmers unfortunately lost their crops as they were unprepared for such conditions.