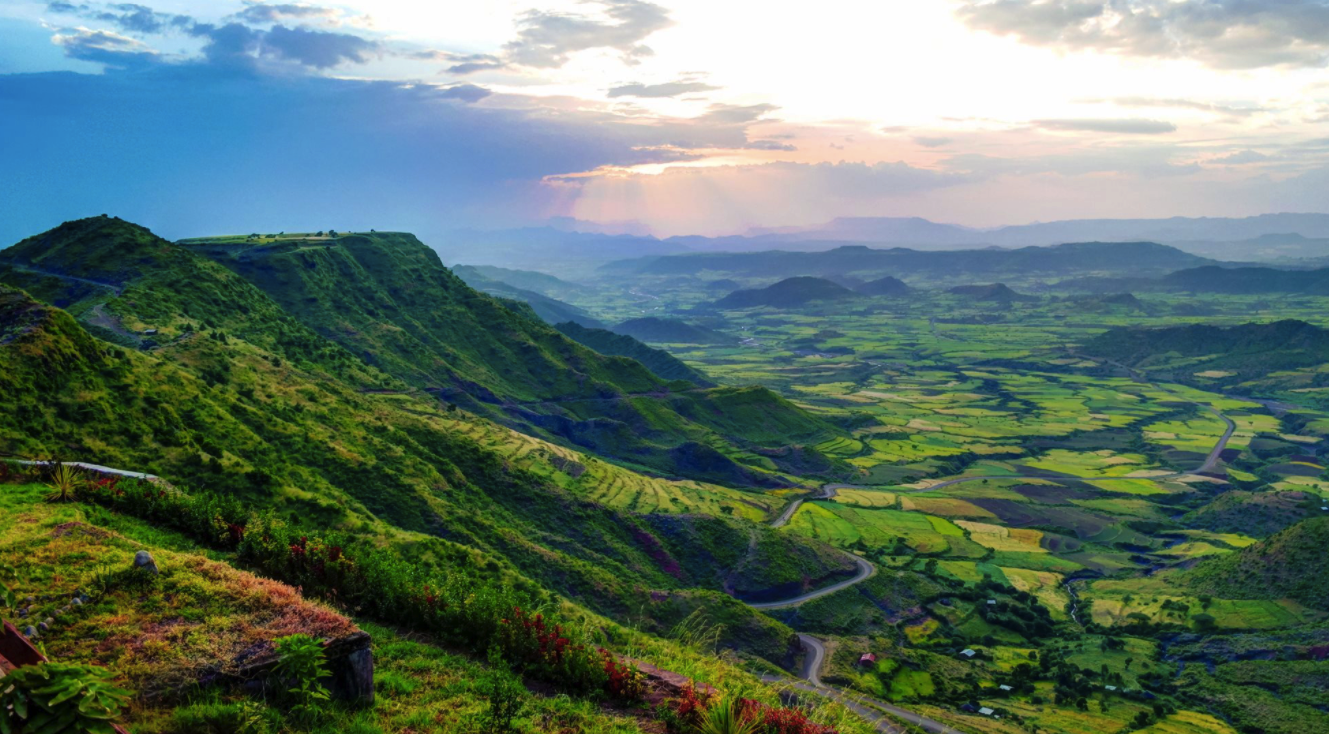 Ethiopia is a unique country that sits at the east end of the African continent and covering an enormous 1,126,829 square kilometers of land. It is the second most populated country in Africa, with a population of 114 million people. Being a highland country, many travel enthusiasts can’t help but ask, does it snow in Ethiopia?

Ethiopia experiences different climatic conditions due to its expansive size. The Ethiopian highlands experience mild weather where temperatures vary slightly throughout the year. It has two climatic seasons; the dry and wet seasons. The wet season runs from March to September, though it is most precipitous between June and September. It does not snow in Ethiopia though occasional snow may be seen on top of Ras Dashen’s highest peak at 14,928 feet (4550 meters) above sea level.

Despite Ethiopia not having snow, it still records high precipitation throughout the year. The Ethiopian highlands record large amounts of rainfall from June through to September.

Below we are going to look at the most precipitous months:

The decrease in temperature sees an increase in rainfall, with Addis Ababa receiving rainfall throughout the month and collects up to 8.39 inches (213 millimeters) of precipitation.

Thunderstorms are common in the afternoons.

Harar sees rainfall for 26.9 days and accumulates up to 4.29 inches (109 millimeters) of precipitation.

Rainfall falls for 22.2 days and collects up to 3.78 inches (96 millimeters) of precipitation in Addis Ababa.

Sadly, winter sports aren’t that famous in Ethiopia. The most popular sports in the country are athletics and football. Hockey is slowly gaining popularity as well. Despite the country’s apparent lack of enthusiasm towards winter sports, it has featured in the Winter Olympic Games in 2006 and 2010.