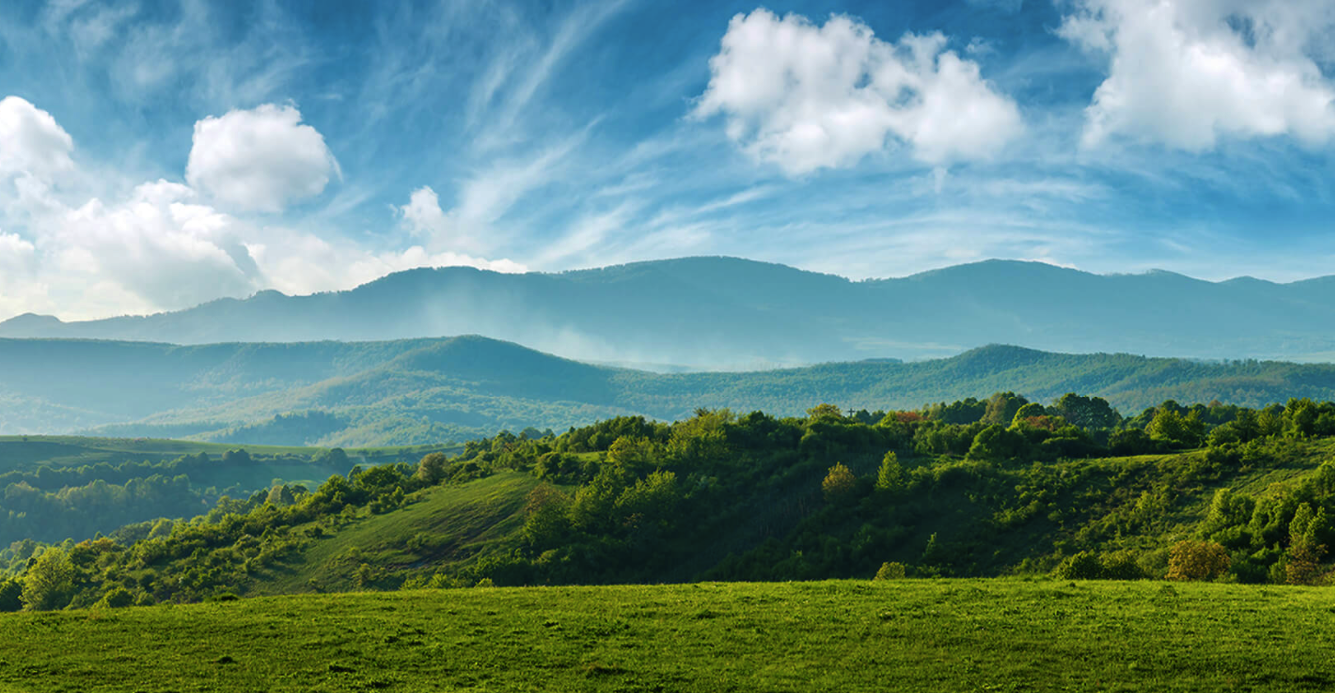 Flagstaff is a city in Northern Arizona sandwiched between the San Francisco Mountains and the Sonoran Desert. The city sits at an elevation of 7,000 feet (2,100 metres) and covers an area of 171.13 square kilometres. With a population of 77,590, Flagstaff ranks as the 16th most populous city in Arizona. But does it snow in Flagstaff, Arizona?

Flagstaff experiences an arid and semi-arid climate that is characterized by freezing winters and warm summers. Flagstaff experiences freezing temperatures that never rise beyond 40 degrees Fahrenheit (4 degrees Celsius) throughout the winter period. And given such chilly conditions, it is no surprise that snow is a constant feature in Flagstaff during winter.

When does it snow in Flagstaff?

Heavy snowfall pelts Flagstaff during the winter season, running from early December to late February. But being one of the snowiest cities in the United States, Flagstaff reports its first sighting of snow as early as October, with the last coming in May.

Throughout the year, Flagstaff receives snow for 33.9 snowfall days and usually aggregates up to a depth of 103.6 inches (2,631 millimetres) of snow. However, this value can go up, as witnessed in the 1972-73 winter when the city recorded a massive 210 inches (5,334 millimetres).

There is a significant increase in the amount of snowfall in the city compared to values recorded in October. Flagstaff records snowfall for 2.5 days throughout the month, and the snow cover can accumulate up to a depth of 2.6 inches (66 millimetres).

December is also the snowiest month in the city, with a record 7.4 snowfall days and a total snow accumulation of 7.36 inches (187 millimetres).

Throughout the month, Flagstaff records snowfall for 6.1 days, and the snow can accumulate up to a depth of 4.65 inches (118 millimetres).

In February, Flagstaff records a snow accumulation of 5.94 inches (151 millimetres) after 6.2 snowfall days.

Given that Flagstaff is one of the snowiest cities in Arizona and the United States at large, many skiing and snowboarding enthusiasts would expect it to have a developed skiing scenery. And indeed, Flagstaff doesn’t disappoint with a ski resort located in the nearby mountains.

Arizona Snowbowl is a ski resort located about seven miles from Flagstaff. The ski resort is within the Coconino National Forest and is perched between elevations 2,804 and 3,505 metres. Arizona Snowbowl receives an average of 260 inches (6,604 millimetres) of snow annually. It also has a snowmaking machine that uses water drawn from Flagstaff to make snow when natural snow cover is insufficient.

The resort has 37 kilometres of skiable slope that cater to the needs of different skiing difficulty levels and is served by six ski lifts.