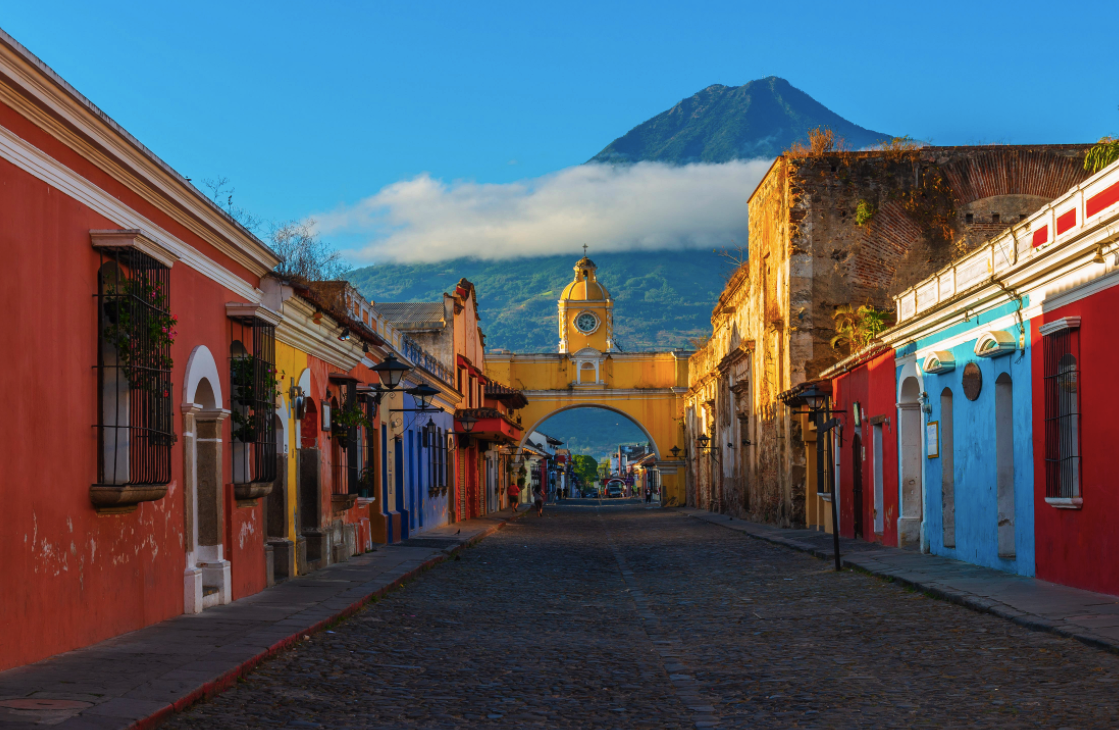 Does It Snow In Guatemala?

Guatemala is a South American nation that is known as the ‘Land of the Eternal Spring’. With that moniker, it should come as no surprise that there is no snowfall across the majority of Guatemala.

Even in the populated areas of the highlands including Antigua, Guatemala City, Lago de Atitlan and Chichicastenango, the temperature rarely drops below 55.4 degrees Fahrenheit (13 degrees Celsius).

Where is there Snowfall in Guatemala?

Situated 1,070 miles (1723 km) north of the equator, Guatemala is in the Northern Hemisphere. The dry season falls between November and April, when temperatures are the coolest of any point of the year.

It’s at this point when snow may be found lining the tips of Guatemala’s mountains, with snow most likely to be found at the summit of the 13,845 ft (4,220m) tall Volcán Tajumulco – which just so happens to be the highest point in Central America.

Any travelers hoping to get a glimpse of snowfall will need to tread carefully since many of the nation’s mountains are in fact volcanic peaks. Pacaya Volcano National Park near Guatemala City is home to the active Pacaya – and snow is unlikely to settle on the rock during periods of volcanic activity.

Further chances to see snow can be found near the border with Mexico on the Sierra de los Cuchumatanes mountain range. At 12,588 ft (3,837m), the rounded peaks were once glaciated but the closest they see to ice now is a light dusting of snow on the odd occasion.