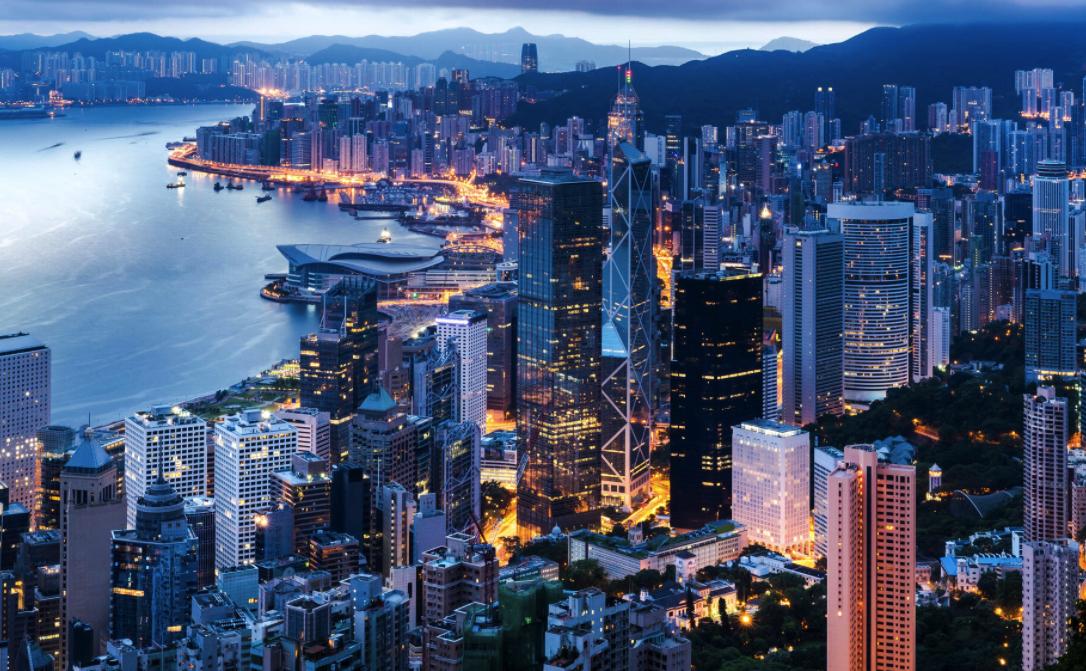 Does It Snow In Hong Kong?

Situated in eastern China on the Pearl River Delta of the South China Sea, Hong Kong has a subtropical climate. With temperatures rarely falling below 57 degrees Fahrenheit (14 degrees Celsius), it doesn’t snow in Hong Kong.

Hong Kong is generally a warm, humid place – and these conditions do not lend themselves to snow. During the spring, Hong Kong enjoys temperatures of around 68 degrees Fahrenheit (20 degrees Celsius). As summer draws in, the thermometer gets cranked up a notch to average highs of 81 degrees Fahrenheit (27 degrees Celsius). It’s during this time that the rain sets in, and things get worse as September brings with it the chance of typhoons.

Has it ever snowed in Hong Kong?

Owing to its subtropical climate, snow is very rare in Hong Kong. During the winter months the climate does lean towards temperate, however, and urban areas do sometimes experience lower temperatures of around 50 degrees Fahrenheit (10 degrees Celsius).

Snow is only possible when unique weather events occur – namely an intense winter monsoon that brings a cold air mass from the north to meet already dropping temperatures further south. Between 1967 and 1975, some 4 days of light snow were reported at Tai Mo Shan – the 3,140 feet (0.95 km) tall mountain.