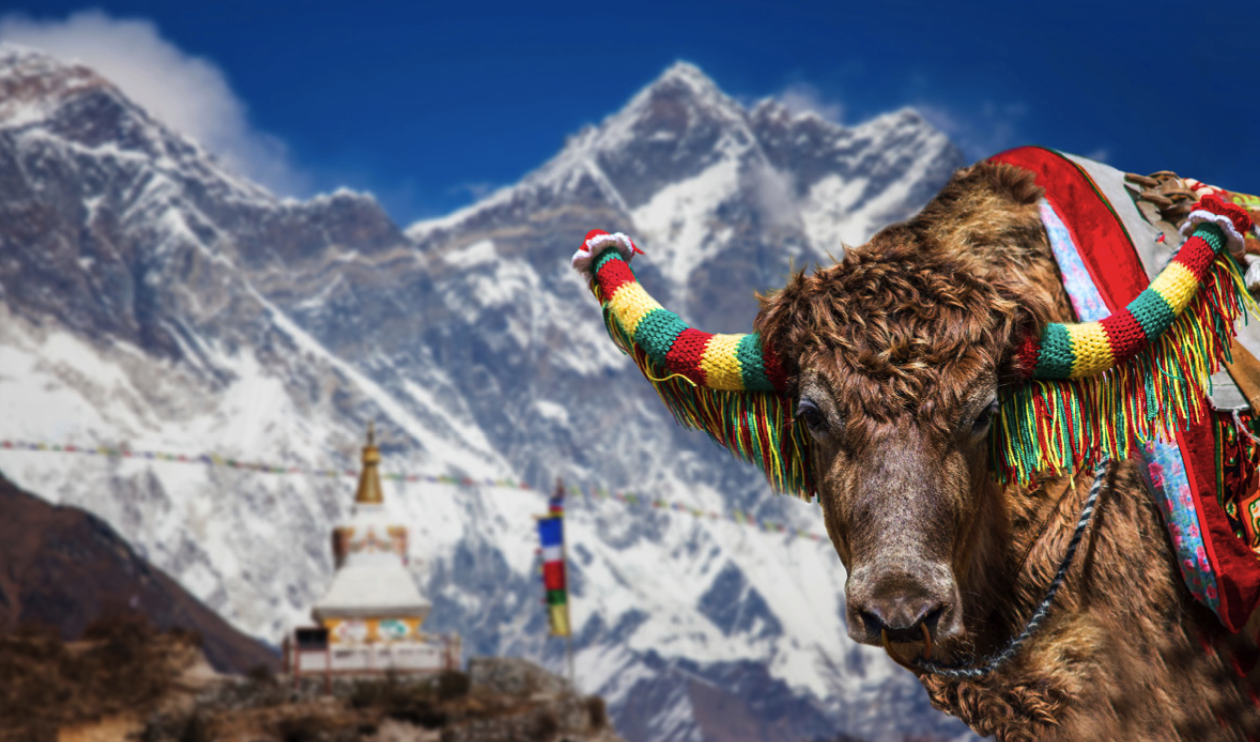 Does It Snow In India?

India is a country in South Asia regarded as one of the world’s earliest and largest running civilizations. India is the world’s second-most populous nation with approximately 1.4 billion people, a staggering 17.7% of the total world population. It covers an area of 3,287,263 square kilometers that extends from the Himalayas to the tropical rainforests of the south.

India covers a large geographic scale which makes it hard to generalize its climate. It is affected by six primary climatic conditions, alpine tundra and glaciers in the north, the humid tropical climate around rainforest in the southwest, and desert climate in the west. But does it snow in India?

A large part of the country experiences a tropical climate affected by the monsoon regime with a rainy and dry period. Snow is experienced in the high-altitude areas of India. Snow falls in areas above 9842 feet (3000 meters) in winter and is permanent in areas above 14,763 feet (4500 meters), such as in the Himalayas.

Where does it Snow in India?

Many places in Northern India experience several inches of snow per year. Due to its vastness, you may find while it snows in the north, the weather conditions in places such as the south are different. In this section, we are going to look at these places:

New Delhi is the capital city of India. Sitting on an elevation of 709 feet (216 meters), it experiences a humid subtropical climate in winter, with temperatures averaging 43.70 Fahrenheit (6.50 degrees Celsius). The high temperatures in New Delhi during winter do not allow snow to fall.

Manali is located at an elevation of 6730 feet (2050 meters) in the hilly state of Himachal Pradesh on the Himalayas in India. It experiences a subtropical highland climate. The temperature ranges from 190 degrees Fahrenheit (-70 degrees Celsius) to a high of 590 degrees Fahrenheit (150 degrees Celsius) in winter. It snows heavily in Manali from December to March, with March having the highest snowfall days with 5.7 days and December the least with 2.2 days during winter.

Gulmarg is a town in Kashmiri on Pir Panjal Range in the Western Himalayas of northwest India. Gulmarg is 8746.71 feet (2666 meters) above sea level and experiences a cold temperate climate. The annual average temperature is 39.40 degrees Fahrenheit (4.10 degrees Celsius). It snows heavily in Gulmarg, with depths of over 13 inches (330.20 millimeters) being recorded.

When does it Snow in India?

Winter hits the face of India from the beginning of December to early March. The country’s northern regions experience more chill, hail, and snow, while the southern part gets a mellowed treatment due to the maritime influence due to its proximity to the ocean. Temperatures tend to decrease with an increase in altitude and as you move away from the equator.

December marks the onset of winter in India. Temperatures range from mellow in the southern lowlands to icy in the northern highlands. Places in the north, such as Jaipur, record a low 48.90 degrees Fahrenheit (9.40 degree Celsius. The Himalayas region receives significant snowfall during this period. Due to the chilly weather, it is easy to spot someone wearing a sweater or a beanie hat to withstand the cold.

Snowfall in Jammu and Kashmir is generous, with over 118.11 inches (2,999.99 millimeters) of snow being recorded above 3000 meters altitudes. The Northern side experiences the lowest temperatures in January.

Northern India is a heaven for adventure sports enthusiasts. Despite skiing not being popular among Indians, it remains that the country is blessed with the most extensive mountain range on earth; snowcapped mountains and deep valleys set a fantastic backdrop, every skier’s dream.

We are going to look at Gulmarg Resort, Solang Nullaha, and Auli in this section.

Gulmarg Skiing Resort is located Jammu and Kashmir region of India and is situated between 2600 and 3950 meters. It has 30 kilometers of thick layers of powdered snow slopes. It has a long skiing season that commences in December and ends in early April. The skiing slope near 2600 meters is used by beginners, while the professional skiers go to the higher altitudes for a steeper experience.

Solang Nullaha is located near Manali and covers 2.1 kilometers of slope that is excellent for skiing and snowboarding. It is situated between elevations of 2500 meters and 2898 meters. The ski slopes are divided into two levels depending on skill levels; the Easy slope covers 1.2 kilometers, and the Intermediate slope covers 0.9 kilometers of slope. It holds ski festivals every winter. It is served by one ski lift.

Auli Skiing Resort is situated in Uttarakhand, in the hills of Garhwal range in India. Auli is well maintained and Is a long 8-hour drive from Dehradun airport. The resort sits at an altitude of 3000 meters above sea level and is perfect for snowboarding and skiing, with 3 kilometers of slope available. It is served by three lifts that transport guests. Auli successfully hosted the first-ever South Asian Federation (SAF) Winter games.