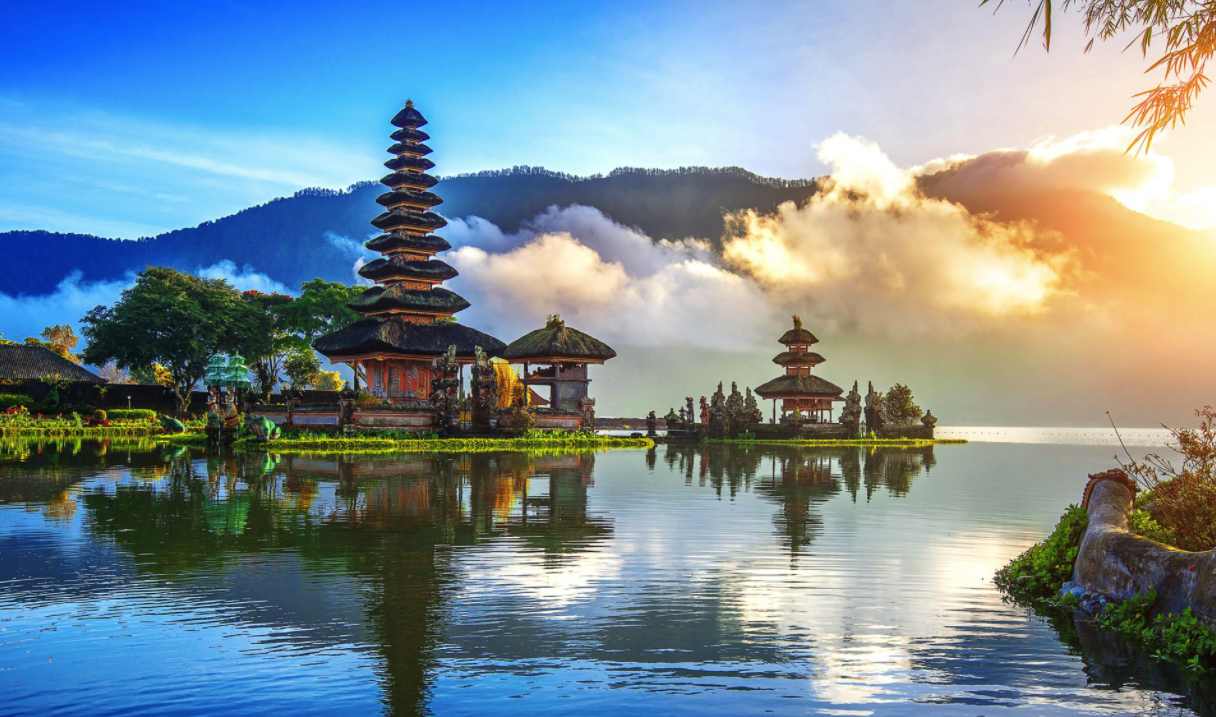 Indonesia is an island country in Southeast Asia sandwiched between the Indian Ocean and the Pacific Ocean.  It comprises over 17,000 islands spread over a total area of 1,904,569 square kilometers. Indonesia is also one of the most populous countries globally, with a population of 270 million people. The nation’s capital is Jakarta. But does it snow in Indonesia?

Indonesia has two seasons throughout the year; the wet and dry season. The dry season falls between May and October, while the wet season occurs between November and April. With Indonesia being a tropical country straddling the equator, temperatures do not have much variance throughout the year. Much of the vast country does not need snow, but snow is sometimes found on the tallest mountain peaks on the island of Papua.

Where does it Snow in Indonesia?

Indonesia experiences warm weather and does not have a winter season. The temperature is not low enough for snow formation. It is unlikely you will find snow anywhere else other than the mountain peaks in Papua island.

That said, here is a breakdown of the most precipitous months in Indonesia.

High altitude cities such as Bandung experience heavy rains with recorded precipitation of about 8.58 inches (218 millimeters).

Bandung receives 29.5 days of rainfall in January, which adds up to a monthly accumulation of 10.04 inches (255 millimeters). On the other hand, Jakarta receives 4.84 inches (123 millimeters) of precipitation.

Despite these being the coldest months in Indonesia, average daily temperatures remain high, with 85.6 degrees Fahrenheit (29.8 degrees Celsius) being recorded in Jakarta. The total precipitation for the two months average 5.195 inches (131.953 millimeters).

Where does it Snow in Indonesia?

Jakarta is the capital and biggest city in Indonesia. It covers an area of 6392 square kilometers and a population of over 10 million people.

Jakarta does not snow but experiences rainfall for 252 days annually and records 45.28 inches (1150 millimeters) of precipitation per year.

Bandung is a city in Indonesia located on Java island. The coldest month is July, with an average low temperature of 67.1 degrees Fahrenheit (19.5 degrees Celsius).

Throughout the year, it receives cumulative precipitation of 84.8 inches (2154 millimeters).

Winter sport enthusiast might be disappointed as Indonesia does not have a skiing scene as it lacks natural snow in reachable areas.