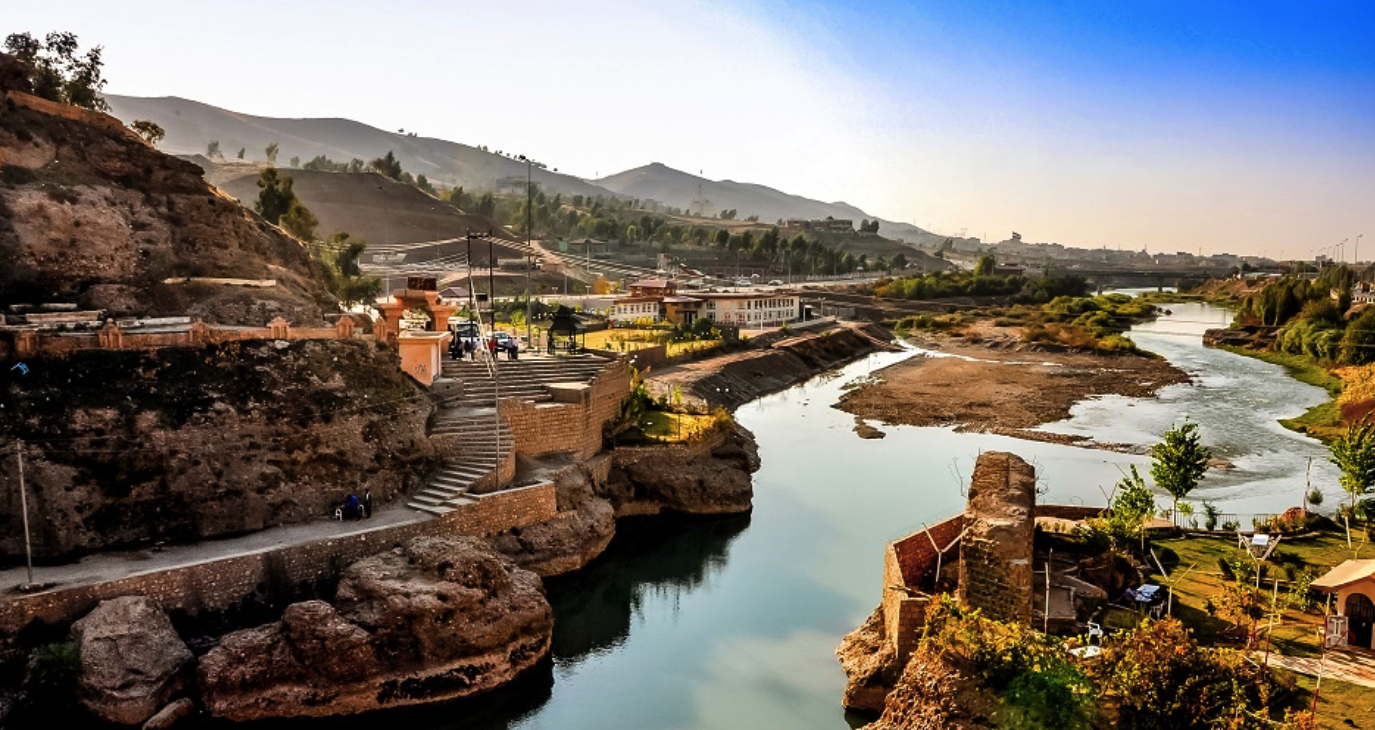 Does It Snow In Iraq?

Iraq is situated in the Middle East in southwestern Asia. The country’s climate is semi-desert in the north, with fairly cold winters but cold and rainy (or snowy) during the winter in the northern mountains. The place is hot and sunny during summer, with cooler nights as a result of the high altitude.

The climate is desert around the center and the south. It also experiences mild winters and very hot summers.

When does it snow in Iraq?

Iraq has yearly precipitation ranging from 27 to 40 inches (700 to 1000 mm) and happens between October and April. Generally, this is the only country’s region that receives substantial amounts of rainfall.

In late winter and spring, the country might experience strong southerly winds, which sometimes give rise to dust storms.

Iraq’s southwestern region has a desert climate, making it the driest place in the country, and the place’s rains drop to as low as 2 inches (50 mm) per year.

Where does it snow in Iraq?

The winters are cold and likely to experience snowfalls and frosts when reached by the north cold air masses. Annual precipitation averages 29.5 inches (745 mm) and occurs mostly from November to April, and it never rains between June and September.

In Mosul, winters are mild but not tropical, with average temperatures of 44.5 degrees Fahrenheit (7 degrees Celsius) in January. It rains for about 7 to 10 days from December to march per month, and hot days alternate with bad weather periods. Mosul receives 14.5 inches (365 mm) of rainfall per year, with highs between November and April.

Baghdad, the capital city of Iraq, received the first snowfall in February 2021 for the past 12 years. The city’s last recorded snowfall was in January 2008, though it a quick and slushy affair, and before that, it had been a century since the city saw any snow.

During your winter visit to Iraq, carry enough warm wear from a jacket, hat, rain boot, raincoat, or umbrella to scarf. In Iraq, expect about 0.5 kilometers of slopes to ski on and be served by ski lifts in most ski resorts.

You can ski in Korek Mountain resort or Kurdistan as well as participate in snow sports.  The country has a lot to offer, so get prepared to have fun.