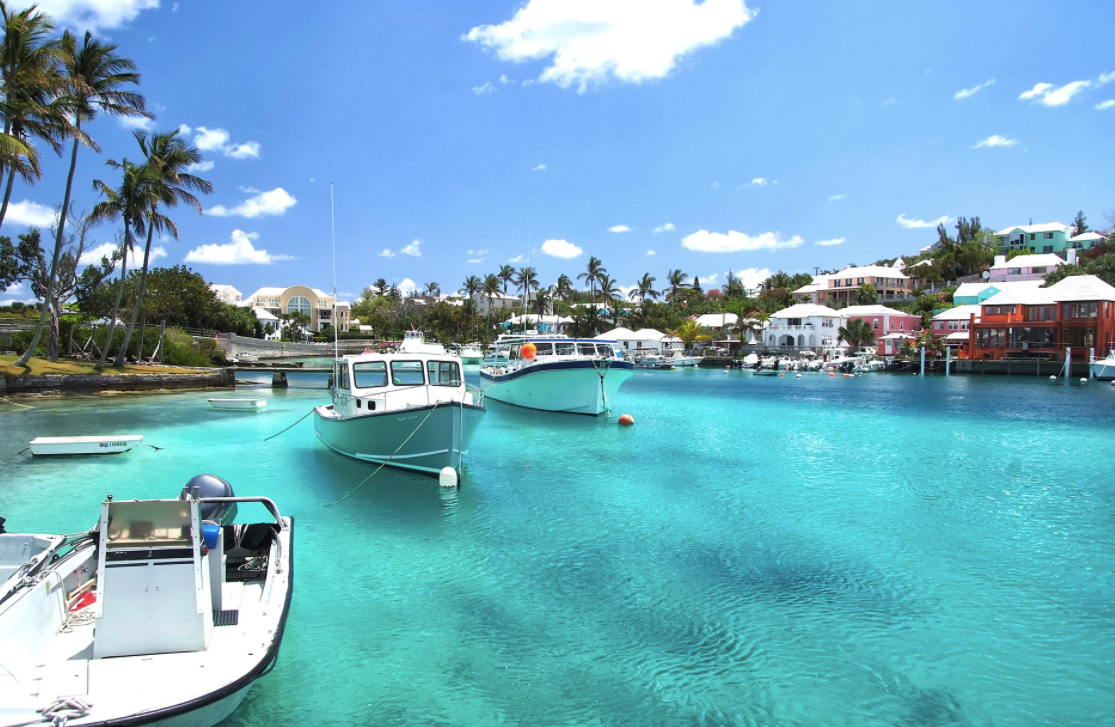 Jamaica is a striking island nation situated in the Caribbean Sea. With climatic conditions that fluctuate from season to season and from one region to another, many people pose the question of does it snow in Jamaica?

Jamaica has a tropical climate, and it’s hot all year round with little variance in the temperature between seasons. In the capital city of Kingston, temperatures are unlikely to fall between 70 degrees Fahrenheit (21 degrees Celsius) even in the depths of winter.

Jamaica does not see any notable snowfall throughout the year. The temperature across the island rests somewhere between 70 – 90 degrees Fahrenheit (21 – 32 degrees Celsius), and the nation endures a rainy season from May to October. Over a 12-month period, Jamaica sees annual rainfall of around 77 inches (1956mm).

Visitors are only likely to ever see snow in Jamaica if they make their way to the peak of the Blue Mountains. It has been known to snow here at the 7,402 ft (2,256m) summit, but ever there the flurries do not settle.

For a country that lends itself more to water skiing than snowier pursuits, Jamaica does have a surprising track record for fielding teams to the Winter Olympics with a fairly middling performance.

While you won’t find any ski resorts in Jamaica, you may be amused to learn that the country’s bobsled team formed the inspiration for the 1993 Disney film Cool Runnings.