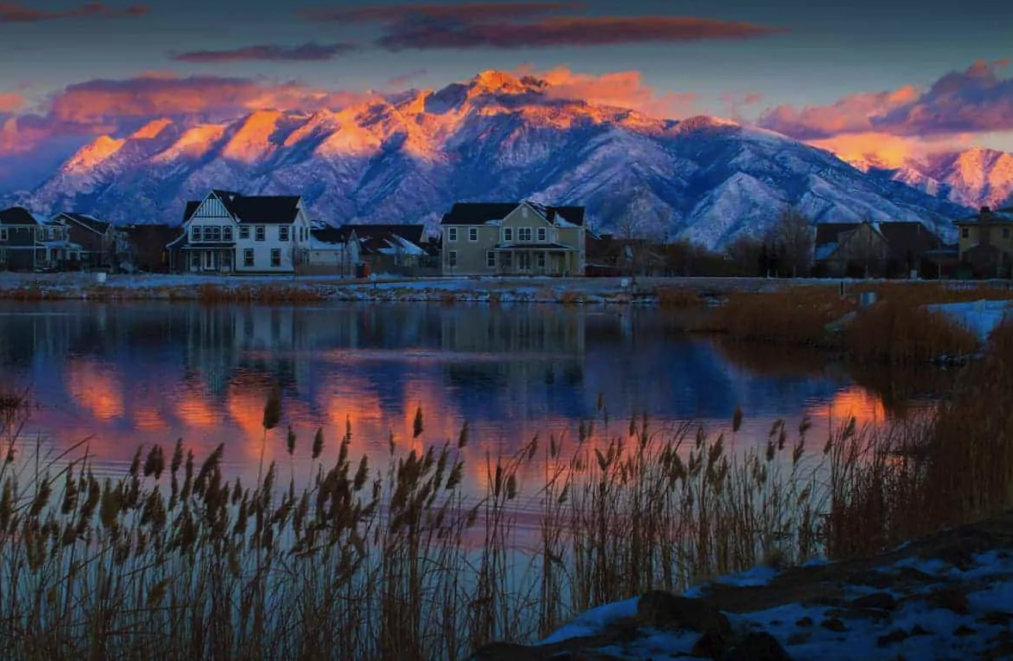 Does It Snow In Jordan?

Jordan is an Arab country situated in the Levant region of Western Asia. The nation shares a border with Saudi Arabia, Iraq, Syria, Israel, and Palestine’s West Bank. Weather conditions across Jordan are warm and even in winter the temperature rarely drops below freezing. It snows occasionally in Jordan, but usually only in certain higher altitude regions in the west of the country.

Keep reading to find out more about snow in Jordan.

When does it snow in Jordan?

Jordan’s climate varies depending on region and altitude. The further inland that you go, the greater the temperature fluctuations become. In the highlands above the Jordan Valley and the mountains of the Dead Sea, travelers can expect Mediterranean conditions. Elsewhere the climate is more arid, especially across the deserts of the east and northeast. Temperatures during the summer (between May and September) average out to around 90 degrees Fahrenheit (32 degrees Celsius). In contrast, the winters (between November and March) can be reasonably cool with temperatures averaging 55 degrees Fahrenheit (13 degrees Celsius).

Snow only really falls in areas with an altitude of over 3,300 ft (1,000 m) during the coldest months of December and January. In the capital city of Amman, temperatures during this period drop to average lows of 39 degrees Celsius (4 degrees Celsius) and light snowfall is not uncommon.

During well-timed trips, visitors may even be able to witness snowfall in the ancient city of Petra. Sitting at almost 4,000 ft (1,219 m) above sea level, Petra is a truly magical sight during winter.