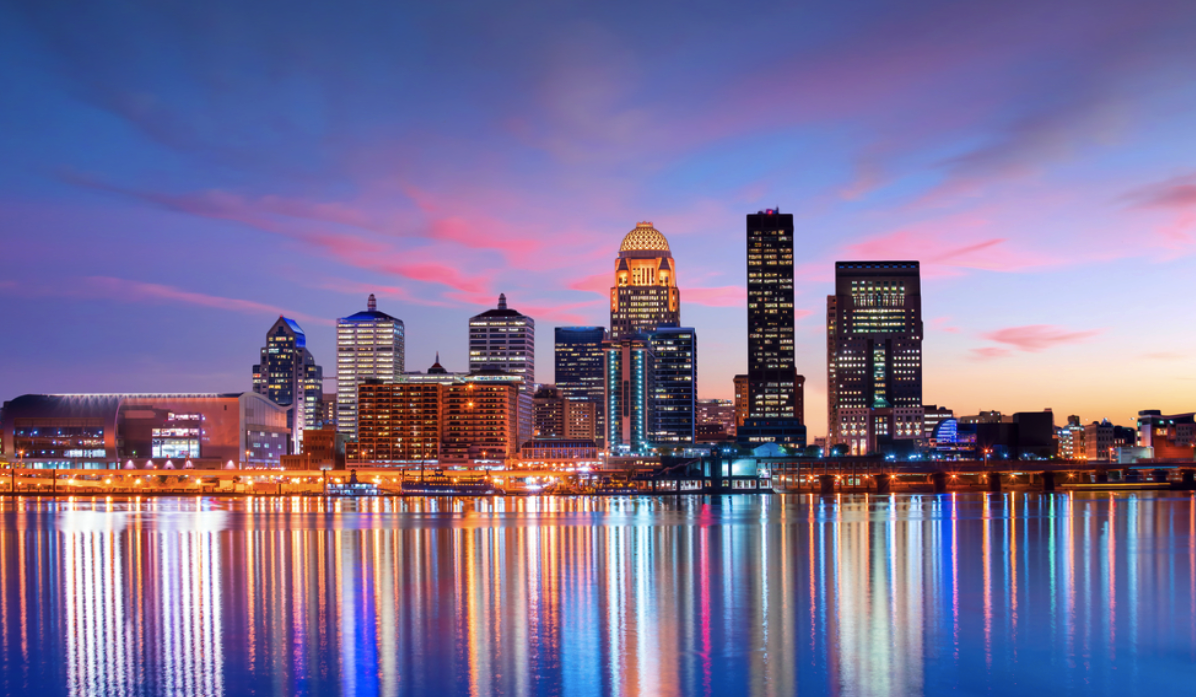 Does it Snow in Kentucky?

Kentucky is a state located in the Upland South region of the United States, having a population of 4.468 million. It shares borders with Virginia, West Virginia, Tennessee, Missouri, Illinois, Indiana, and Ohio. The state is known for its horse racing enthusiasts, the Slugger baseball bats, and the infamous Kentucky Fried Chicken. But does it snow in Kentucky?

Thanks to its location in the Central USA, most parts of Kentucky experiences a humid subtropical climate. The highlands of the southeast, however, are an exception as they experience an oceanic climate. Kentucky has four distinct seasons, with its winter period falling between December and March. Snow is a common feature in Kentucky during January.

When does it Snow in Kentucky?

December is the first month of winter in Kentucky.  Temperatures during the day are mild but plummet at night to below freezing point. The average temperatures recorded range from highs of 50 degrees Fahrenheit (10 degrees Celsius) to lows of 24 degrees Fahrenheit (-4.4 degrees Celsius).  Snow falls on the mountains and other high-altitude areas. Snow-covered hills and trees create a breathtaking scene around Christmas.

Despite night temperatures still hitting negatives, there is a slight rise in day temperatures which can now reach 52 degrees Fahrenheit (11.11 degrees Celsius). There is a drop in snowfall, and between 4 to 5 inches (101.6 to 127 millimeters) of snow is recorded. Snow levels in the southern parts of the state drop further, with only light dustings being recorded.

March is the last month of winter in Kentucky. As the state transitions to spring, there is a significant rise in temperatures. The amount of snowfall thins down, and about 1 inch (25.4 millimeters) of snow is recorded in the south.

Where does it Snow in Kentucky?

Frankfort is the state capital of Kentucky. It covers an area and is home to a population of 26,500. Snow falls in Frankfort for an average of 30.4 snowfall days a year, and the city accumulates 6.3 inches (160.2 millimeters) of snow.

Florence is a residential city in Boone County, having a population of 32,369. Snow in Florence falls from November to March, averaging 3.8 months of snowfall a year.

Florence is the snowiest city in Kentucky and can accumulate up to 18.7 inches (474.98 millimeters) of snow in a year.

Louisville is the largest city in Kentucky and is the 29th most populous city in the United States. Louisville experiences its first instance of snowfall in December but can receive dustings as early as October. January and February are the snowiest months in Louisville and the winter season ends in March.

Louisville sees 25 snowfall days throughout the year and can accumulate up to 8.7 inches (220.98 millimeters) of snow.

Contrary to what many may expect, Kentucky has no ski resorts despite receiving such sizeable amounts of snowfall every year.  In the past, this wasn’t the case, though. Kentucky had its ski area, Ski Butler, located in the General Butler State Park in Carrollton. Unfortunately, the Park was shut down in the ’90s, and since then, winter sports lovers in the region have had to travel to other states to get their fix.

Let not the absence of a ski resort extinguish the flame to visit Kentucky during winter. Kentucky still has a plethora of activities you can enjoy during this period. You can choose to go on a horseback riding adventure in the snow, hike the snowy mountains or go ice skating in Louisville, among other options.