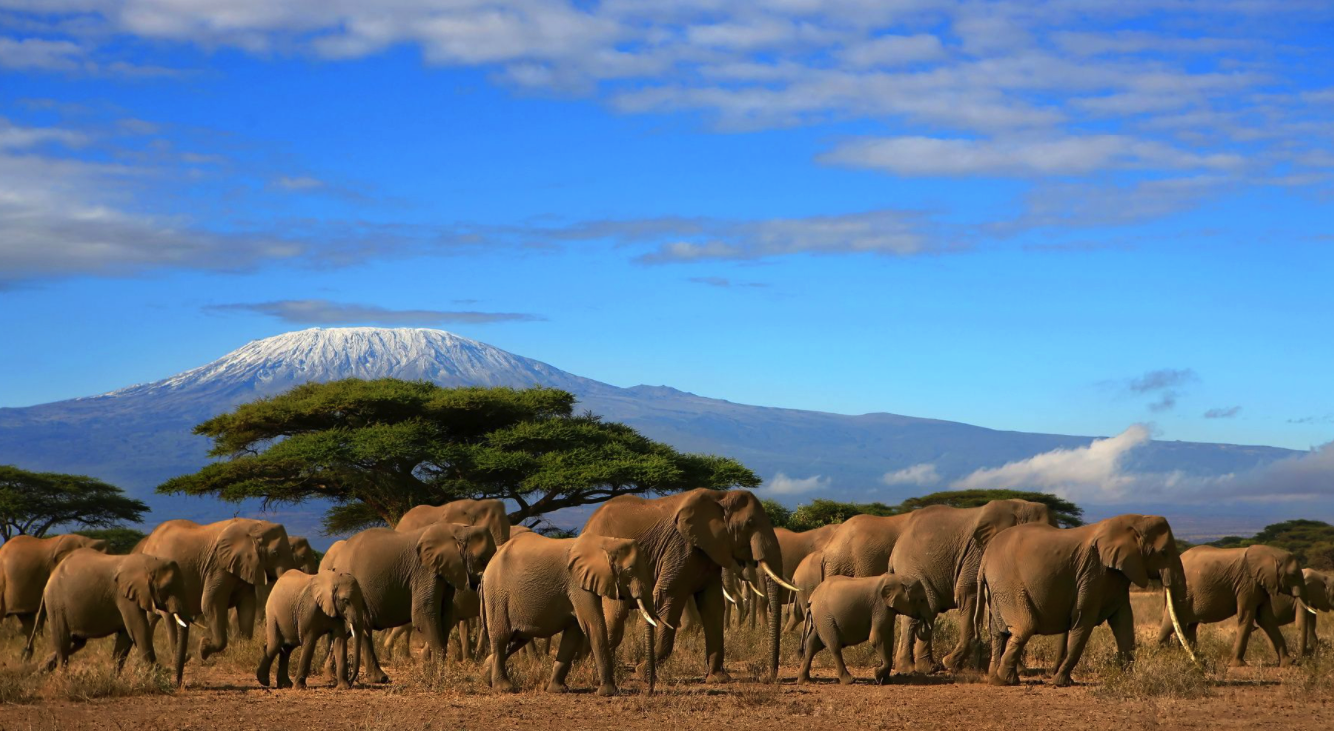 Kenya is a country located in East African and known over as the heaven of the world. Kenya has the oldest human remains, which date back seven million years, in Africa. It has many locations that try to paint the picture of how life was before life events started being recorded. Besides that, Kenya is also famous for its tireless long-distance runners who’ve won a startling 103 Olympic medals. But does it snow in Kenya?

Kenya is cut into two almost equal parts by the Equator and covers 580,367 square kilometers. Kenya’s climate is divided into tropical climate – experienced at the coast, temperate climate in the mountains and plateaus in inland Kenya, and arid climate in the northern parts of Kenya. Generally, Kenya does not experience snow, although snow is permanently present on the peak of Mount Kenya, the highest mountain in the country.

When does it Snow in Kenya?

Days that snow falls on Kenya’s earth surface are few and far between. Temperatures in the coastal area of Kenya have little variation between the cold and warm seasons. During the cold months, temperatures may drop to a low average of 72 degrees Fahrenheit (22 degrees Celsius), while the average precipitation recorded is 2.2 inches (55.88 millimeters).

High altitude places such as Eldoret, at 6,900 feet (2,100 meters) above sea level, have annual precipitation of 42.5 inches (1080 millimeters). Hailstorms, fog, and mist are common occurrences in high-altitude areas. In areas above 13,779 feet (4200 meters), such as on Mount Kenya, snow becomes a permanent fixture throughout the year.

Where does it Snow in Kenya?

Nairobi is the capital and biggest city in Kenya, with a population of over 4 million people living in an area of 696 square kilometers. Nairobi experiences a subtropical highland climate where temperatures drop to 48 degrees Fahrenheit (9 degrees Celsius).

January is the month with the least precipitation, with an accumulation of 1.1 inches (28 millimeters).

It does not snow in Nairobi.

Eldoret is the capital and biggest town in Uasin Ngishu county. It experiences a mild to cool climate where there is a large drop of temperatures at night during the cold season.

July is the coldest month in Eldoret, with temperatures averaging lows of 52.2 degrees Fahrenheit (11.2 degrees Celsius). February has the highest precipitation with an aggregate of 0.83 inches (21 millimeters).

Snow is unheard of in Eldoret, though hailstorm falls from time to time.

As we have seen above, it does not snow in Kenya. However, the absence of snow hasn’t stopped the establishment of an artificial skiing resort called Panari Ice Rink, where winter sports lovers can go ice skating.