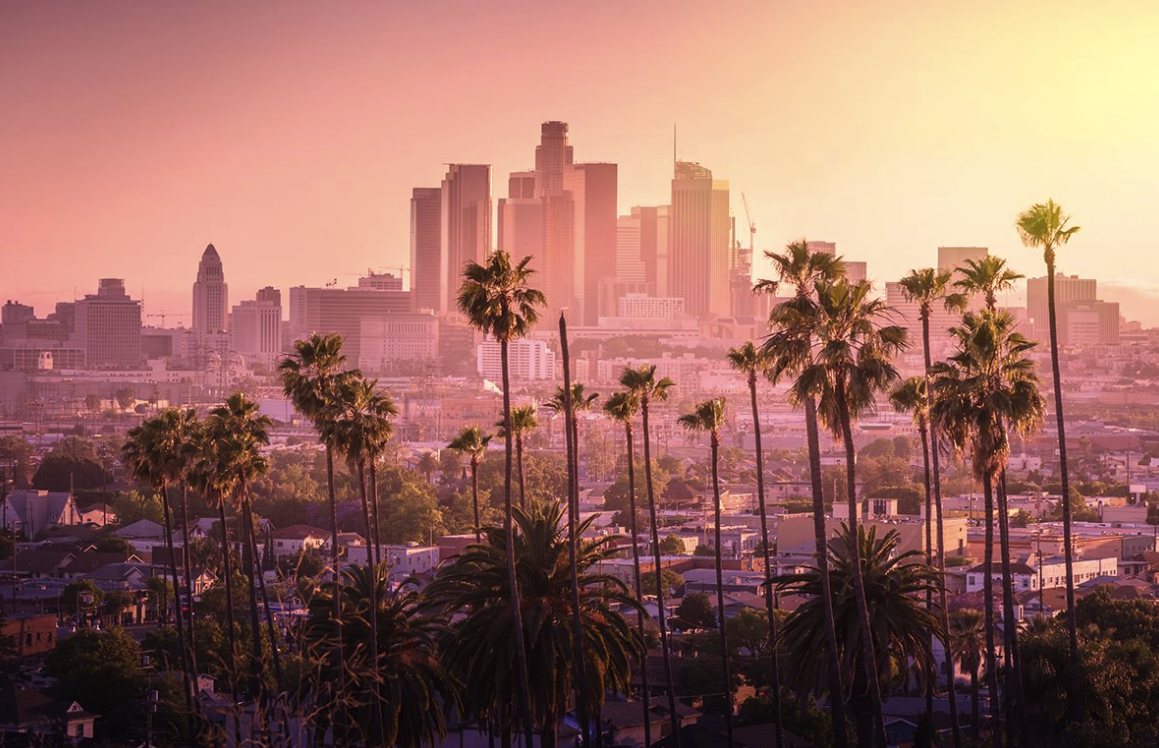 Does it Snow in Los Angeles?

Hyped as the world’s entertainment capital, Los Angeles has never shied away from being the center of people’s attention or interest. Los Angeles offers endless possibilities to the travel enthusiast, ranging from its Mediterranean climate, pristine sandy beaches, unparalleled ethnic and cultural diversity, the gorgeous glassy skyscrapers in downtown Los Angeles and its sprawling metropolitan area. Los Angeles, sprawled over 1,210 square kilometers, is the second-most populous city in the United States, with about 4 million people. But does it snow in Los Angeles?

Los Angeles experiences a Mediterranean climate characterized by a dry season and a wet season, with slight variation in temperature throughout the year. The average temperature throughout the year is 65.8 degrees Fahrenheit (18.8 degrees Celsius). The temperatures are too high for snow formation; therefore, it does not snow in Los Angeles. The closest LA comes to snowing is in the mountains surrounding Los Angeles, such as Mount Baldy.

The Weather of Los Angeles

The climate of Los Angeles is divided into two general seasons: the wet and dry seasons. The climatic conditions are affected by trade winds such as The North American Monsoon, which may bring thunderstorms and high humidity during the dry season. Los Angeles still witnesses dry and dusty days during the wet season, courtesy of the Santa Ana winds prevailing in the surrounding deserts.

Although it does not snow in Los Angeles, winter sports enthusiasts should not pass a chance to visit this vibrant city. The mountains surrounding LA are covered in snow during the winter months, which can be accessed easily. Some of the most popular ski resorts around Los Angeles include Snow Summit Ski Resort, Mountain High East Resort, and the Snow Valley Mountain Resort.

Here is a closer look at the thriving skiing scene around Los Angeles.

Snow Summit is a ski resort located in San Bernardino Mountains, about 100 miles from downtown Los Angeles. It is one of the most popular skiing and snowboarding destinations for winter sports enthusiasts from the Los Angeles area. It is located between elevations of 6,988 feet (2,130 meters) and 8,202 feet (2,500 meters) and boasts 29 kilometers of slope for winter sports activities. The resort has skiing trails reserved for each skiing difficulty level. Snow Summit ski resort is equipped with 11 ski lifts for transporting guests up the slopes.

Mountain High East ski resort is located in the San Gabriel Mountains between 6,600 feet (2,000 meters) and 8,200 feet (2,500 meters). It has 11 kilometers of slope available for skiing and snowboarding. The ski resort has trails dedicated to each skiing difficulty level and is served by 5 ski lifts for transporting guests.

Snow Valley Mountain ski resort located in the San Bernardino National Forest in Running Springs, California, between elevations of 6,800 feet (2,100 meters) and 7,841 feet (2,390 meters) above sea level. It has 34 kilometers of slope available for skiing and snowboarding. The slopes are further divided into 29 runs which cater to all difficulty levels. Of the 29, 4 runs are reserved for beginners, 13 runs for intermediate level, and 12 runs for expert-level skiers. The resort is served by 13 lifts that can transport up to 2,600 guests per hour up the slopes. Snow Valley ski resort is open from late November to early April.