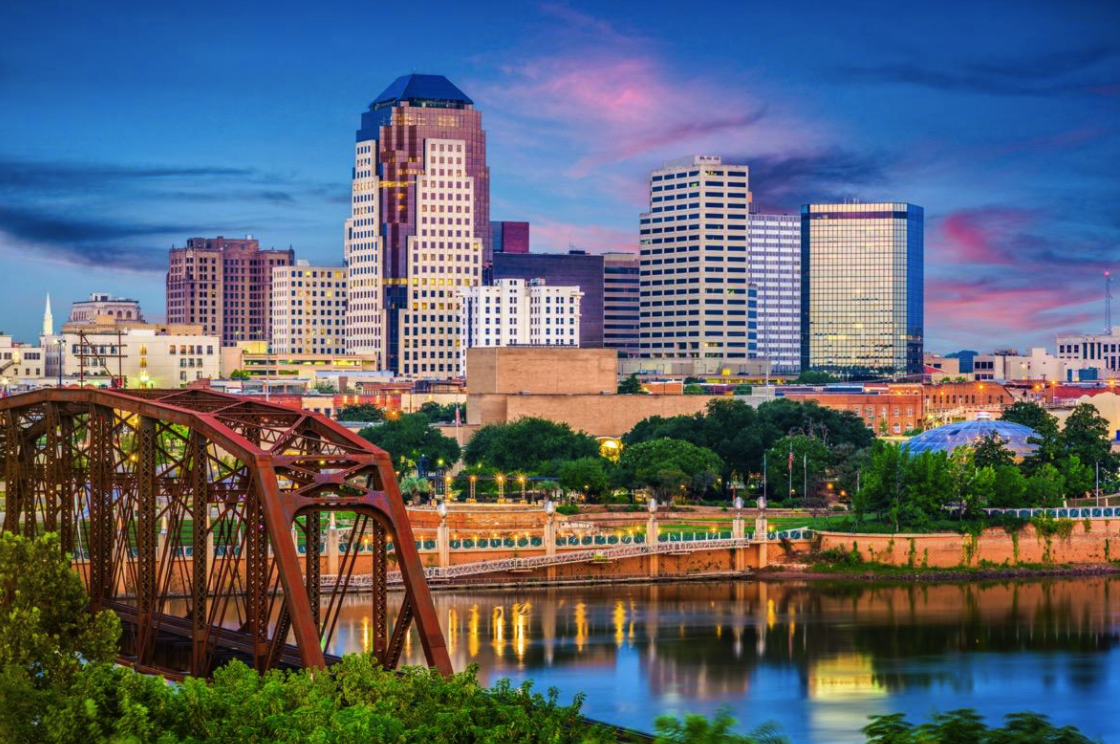 Does it Snow in Louisiana?

Louisiana is a state located in the southern United States that shares borders with Texas, Arkansas, and Mississippi states as well as the Gulf of Mexico. It sits at an altitude of 100 feet (30 meters) above sea level, with the highest point being Driskill mountain at 535 feet (163 meters) and the lowest point lying at -8 feet (-2.5 meters) above sea level. Louisiana has an area of 52,069.13 square kilometers and is home to about 4.6 million people. But does it snow in Louisiana?

Louisiana boasts of short, mild winters that come with a humid tropical climate. Rain is frequent throughout the year. Temperatures tend to drop from time to time, especially when cold air masses hit the state during winter. Flurries of snow are experienced in the northern parts of Louisiana during winter.

When does it Snow in Louisiana?

The northern parts of Louisiana experience snow during winter, which takes place from December through February. Winters are cold, and temperatures often hit freezing points at night.

Snowfalls are rare during December.

Where does it Snow in Louisiana?

Baton Rouge is Louisiana’s capital city, situated at an elevation of 56 feet (17 meters) above sea level. It spans an area of 204.89 square kilometers and has a population of about 250,000 people.

Baton Rouge rarely sees snow and may record an accumulation of 0.1 inches (2.54 millimeters) of snow annually. It has ample precipitation and accumulates up to 60.65 inches (1541 millimeters) throughout the year.

Baton Rouge is windy and may be exposed to hurricanes due to its proximity to the Gulf of Mexico.

New Orleans is the largest city in Louisiana.  Winters in New Orleans bring mild, but temperatures may drop below freezing point at night. New Orleans sees snow from time to time and may accumulate up to 2 inches (50.8 millimeters) of snow. New Orleans makes up for the lack of snow with abundant rainfall, which amounts to 62.4 inches (1585 millimeters) throughout the year. The most precipitous month is June, with 8.1 inches (205 millimeters) of precipitation.

Monroe is a city in northern Louisiana that covers an area of 85.20 square kilometers and has a population of about 50,000 people.

The city may experience ice and sleet during winter and receives 0.9 inches (22.86 millimeters) of snow throughout the year.

Unfortunately, this might come as terrible news to winter sports enthusiasts as Louisiana does not have a skiing scene. The snow is not sufficient and consistent enough to develop winter sports areas.