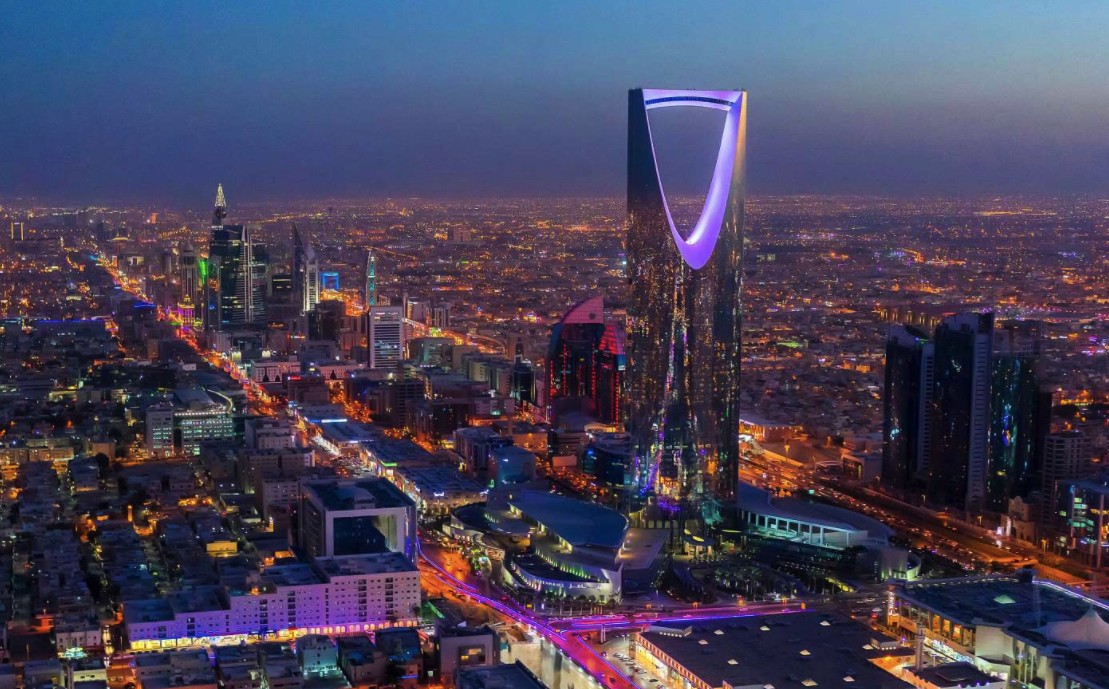 Does it snow in Memphis?

Memphis is a city in Tennessee located on the banks of the Mississippi River. It is the second-most populous city in the state after Nashville and has over 630,000 people. Memphis is sprawled over 788.97 square kilometres and sits at an elevation of 337 feet (103 metres) above sea level. The city was crucial in the American Civil Revolution and is where Martin Luther King Jr. was assassinated. But does it snow in Memphis?

Memphis experiences a humid subtropical climate, characterized by mild, chilly winters and hot, humid summers. The city’s proximity to the upper Great Plains and the Gulf of Mexico contributes to its winter climate marked by drastic temperature swings. The summer weather comes from Texas or the Gulf. Ice storms and freezing rain are common occurrences in Memphis during winter.

When does it snow in Memphis?

Memphis has four distinct weather seasons, with the winter weather running from December through to March. During this period, the city records average temperature highs of 55 degrees Fahrenheit (12.7 degrees Celsius) and average lows of 36.25 degrees Fahrenheit (2.4 degrees Celsius). The average snowfall for the season is about 2.9 inches (73.66 mm) of snow in 1.5 snowfall days.

December is usually the first month of sporadic snowfall in Memphis. Temperatures in the city are typically mild and tolerable, rarely cracking the freezing mark. Daily temperatures fluctuate between average highs of 52 degrees Fahrenheit (11.1 degrees Celsius) and average lows of 34 degrees Fahrenheit (1.1 degrees Celsius). Snowfall in recent years has dropped, and the city averages a snow accumulation of 0.2 inches (5.08 mm) after 0.1snowfall days.

January is both the coldest and the snowiest month in Memphis. Usually, the city witnesses colder temperatures compared to December, and some days record temperatures below the zero mark. In January, average temperatures in Memphis vary between highs of 50 degrees Fahrenheit (10 degrees Celsius) and lows of 31 degrees Fahrenheit (-0.55 degrees Celsius).  During the month, snow falls on Memphis for 0.5 days and accumulates up to a depth of 1.14 inches (28.96 millimetres).

Weather conditions in February are relatively unchanged from those witnessed in January. February also records substantial snowfall, and temperatures in the city range between highs of 55 degrees Fahrenheit (12.7 degrees Celsius) and lows of 36 degrees Fahrenheit (2.21 degrees Celsius). In February, Memphis receives about 1 inch (25.4 mm) of snow in approximately 0.3 snowfall days.

March marks the end of winter in Memphis, and as the city prepares to transition to spring, it starts to experience warmer temperatures. The average temperatures in the city vary between highs of 63 degrees Fahrenheit (17.2 degrees Celsius) and lows of 44 degrees Fahrenheit (6.7 degrees Celsius). Due to the warmer conditions, the amount of snow falling in the city reduces to traces in some winter seasons. On average, Memphis witnesses snow for 0.1 days in March and records a snow accumulation of 0.4 inches (10.16 millimetres).

Where does it snow in Memphis?

Memphis receives little snow across the city, and the mild winters and tolerable temperatures make the city comfortable all year round.

Memphis has no natural ski resort within its borders, which is natural given that there are very few skiing resorts around the southeastern parts of the U.S. However, there are high altitudes areas around the city with significant snowfall that create the perfect conditions for skiing.

While in Memphis, you can check out the following ski resorts.

Ober Gatlinburg, located a little over six hours from Memphis, is Tennessee’s only renowned ski resort. It has ten runs with three lifts to serve the trails, a summit of 3,300 feet (1,000 meters), and a base elevation of 2,700 feet (820 meters). The longest run in the resort is 4,400 feet (1,341 meters) long and has a vertical drop of 556 feet (169 meters). Ober Gatlinburg receives about 9 inches (228.6 mm) of snow annually and caters to all skiing difficulty levels.

Cataloochee Ski Area is located near Maggie Valley in North Carolina, about 485 miles from Memphis. The resort has eighteen trails that cater to all skiing difficulty levels, a summit of 5400 feet (1646 meters) and a vertical drop of 740 feet (226 meters).  It also has three chairlifts and two carpet lifts that are used for transporting guests.