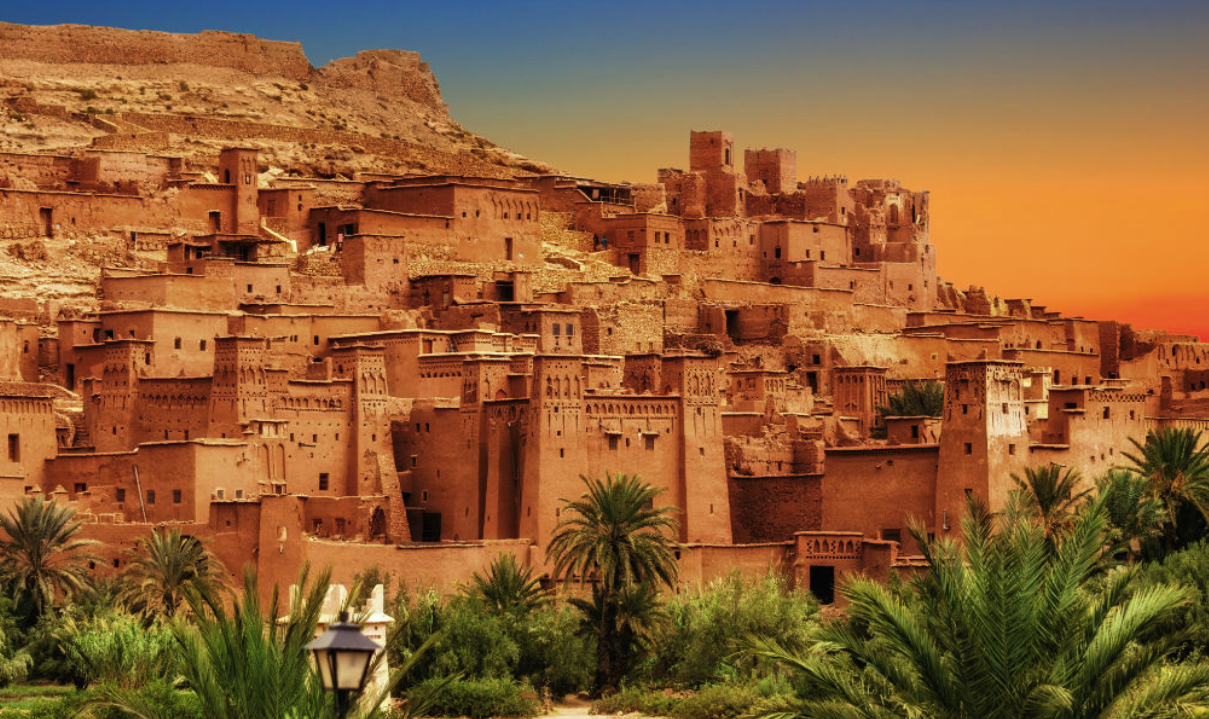 Positioned at the mouth of the Mediterranean Sea, Morocco is the closest Africa will ever be to Europe physically. Morocco is separated from Europe by the 13-kilometre-wide Strait of Gibraltar. Morocco has a population of 37 million people within an area of 710,850 square kilometers and shares borders with Algeria towards the east, Western Sahara to the south, the Atlantic Ocean to the west and the Mediterranean ocean to the north. So does it snow in Morocco?

When does it Snow in Morocco?

Bar from the peaks of the Atlas Mountains, other parts of Morocco have never experienced snow.

During the month, Rabat accumulates 0.51 inches (13 millimeters) of precipitation while Ifrane collects up to 5.5 inches (140 millimeters).

Snow starts to appear at the peak of the Atlas Mountains.

March is the last month of winter in Morocco, and temperatures start to rise as it transitions to spring. Rabat has an average low temperature of 50.7 degrees Fahrenheit (10.4 degrees Celsius), with precipitation levels reaching 0.47 inches (12 millimeters).

Ifrane, on the other hand, records average temperatures of 33 degrees Fahrenheit (0 degrees Celsius) and precipitation levels of 6.9 inches (175 millimeters) in the highlands. The peaks of the Atlas Mountains remain snowcapped throughout the month.

Where does it Snow in Morocco?

Rabat is the capital and largest city in Morocco. It has over 1 million people within the metropolitan area and sits at an altitude of 520 feet (160 meters) above sea level and covers 117 square kilometers.

The coldest month in Rabat is January, with an average low temperature of 51.3 degrees Fahrenheit (10.7 degrees Celsius). With such high temperatures, it is no surprise that it does not snow in Rabat.

Ifrane is a hilly town located at 5,463 feet (1665 meters) above sea level in the Atlas Mountains of northern Morocco.

The town sees snow during the winter months.

Morocco has a vibrant skiing scene with almost 12 kilometers of slope.

This ski resort is located in Marrakesh that has 10 kilometers of slope for snowboarding and skiing. It is served by seven ski lifts to transport guests.

Oukaimeden ski resort is open from early January to mid-March.