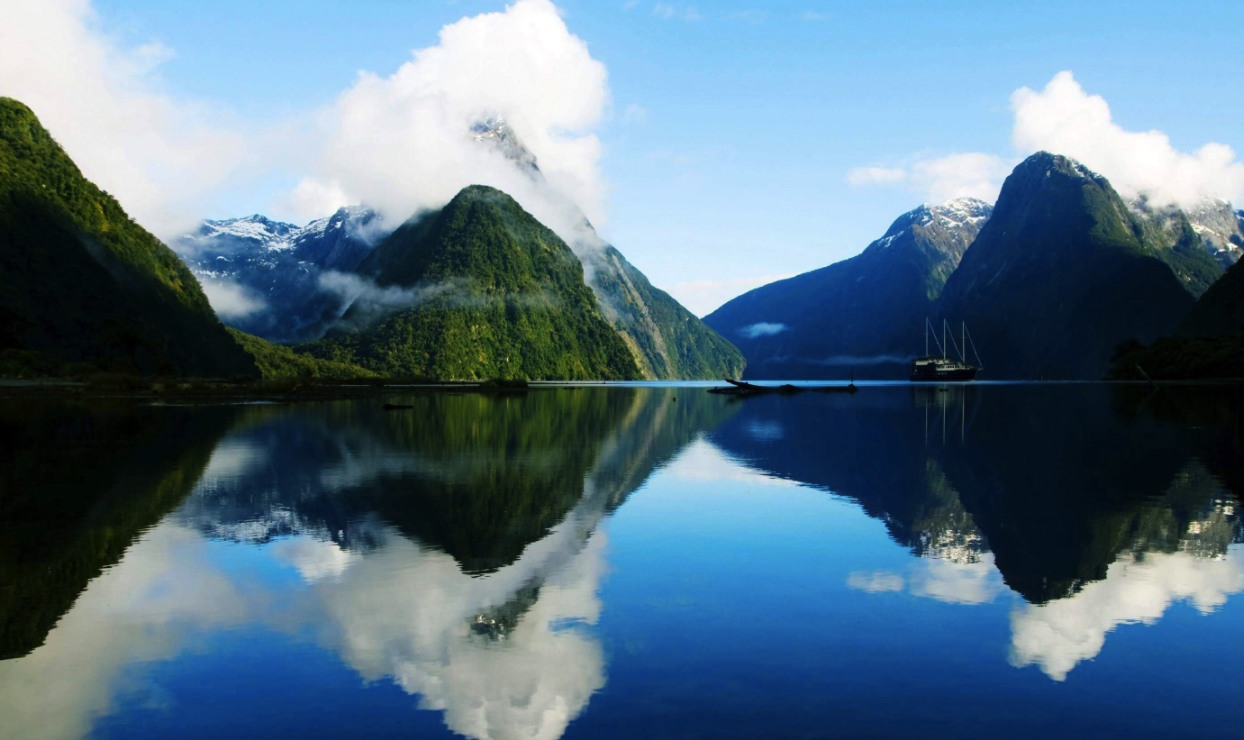 Does It Snow In New Zealand?

New Zealand is an island country in the southwestern Pacific Ocean. Its total area of 268,021 square kilometers is spread across two landmasses, the North Island and the South Island. The country has so much allure to the travel enthusiasts, from the sun-kissed beaches to the rugged mountain ranges, but does it snow in New Zealand?

During the winter months of  June through to August, the southern parts of  New Zealand are pelted by heavy snow, accumulating to depths of 23.6 inches (600 millimeters).

Where is there Snowfall in New Zealand?

Snowfall is predominantly seen in the South Island during winter, though mountains such as Mount Cook and the Southern Alps are often snow-capped throughout the year.

We will look at months with the highest tendency to snow.

Places like Alexandra experience average low temperatures of 27.7 degrees Fahrenheit (-2.4 degrees Celsius). It snows heavily during this month, withsnowfall of over 0.5 inches (12.7 millimeters) being recorded.

In the North Island, temperatures fall as low as 33.3 degrees Fahrenheit (0.7 degrees Celsius) and areas such as Mount Ruapehu peak are covered with a thick blanket of snow.

July is the coldest month in New Zealand. Temperatures get even colder in places like Queensland, which records an average low temperature of 27.7 degrees Fahrenheit (-2.4 degrees Celsius). With the freezing temperatures comes an increase in snowfall. The snow falls for 3.8 days and accumulates to a depth of 2.01 inches (51 millimeters).

August is the last month of winter in New Zealand. Temperatures tend to rise as the country transitions into the spring season. The average low temperature recorded is 28.8 degrees Fahrenheit (-1.8 degrees Celsius). Snow falls for fewer days than July, with 2.4 days of snow recorded. The total snow during the month averages 1.77 inches (45 millimeters).

Where does it Snow in New Zealand?

Wellington is the capital city of New Zealand. It sits at an altitude of 1624 feet (495 meters) above sea level.

Wellington experiences a temperate marine climate, where the winters see an average temperature of 47.5 degrees Fahrenheit (8.6 degrees Celsius). It rarely snows in Wellington due to the mild temperatures and low altitude.

Canterbury is one of the coldest regions in New Zealand. It covers an area of 44,508 square kilometers and is located in the central-eastern part of South Island. Canterbury is home to a population of 645,900 people.

It snows heavily in this area in June through September, with places like Christchurch experiencing an average of 0.51 inches (13 millimeters) per year.

July and June are the coldest months in this region.

Queenstown is a resort town in the southwest of South Island in New Zealand. The town sits at an altitude of 310 meters above sea level in a mountainous area and covers 8,704 square kilometers.

It experiences an oceanic climate where winters are cold, and temperatures often fall below freezing point. It frequently snows in Queenstown from March through to November. The regions receive up to 8.78 inches (223 millimeters) of snow per year.

New Zealand is one of the most popular travel destinations for winter sports enthusiasts. Its spectacular landscape, coupled with the unending slopes of snow ideal for all skiing levels, makes New Zealand is a winter wonderland. It only fits that it has some world-class skiing resorts to cater to the droves of snow lovers who visit the country every year.

Here are some of the best skiing resorts in New Zealand.

Coronet Peak is a ski resort located in Otago on South Island. It offers 40 kilometers of slope for skiing and snowboarding. The winter sports area is situated between altitudes of 1229 and 1649 meters above sea level. Four cable lifts are used to transport guests, covering 4.4 kilometers of lift length and carrying 8,200 passengers per hour.

Coronet Peak is operational from mid-June to late September.

Mt. Hutt ski resort is located in the Canterbury region of the South Island on 364 hectares of terrain. This resort is most suitable for intermediate and advanced tier skiers. It has 40 kilometers of slope for skiing and snowboarding situated between 1,438 and 2,086 meters above sea level.

The resort is served by three ski lifts that carry 6,900 passengers per hour while covering a total lift length of 2.9 kilometers.

It is operational from mid-June to mid-October.

Cardrona ski resort is located in Otago on South Island between elevations 1,260 and 1,860 meters above sea level. It avails 40 kilometers of slope for skiing and snowboarding.

The resort is served by five lifts covering a lift length of 4.5 kilometers while carrying 9950 passengers per hour.

The ski resort is operational from late June to early October.