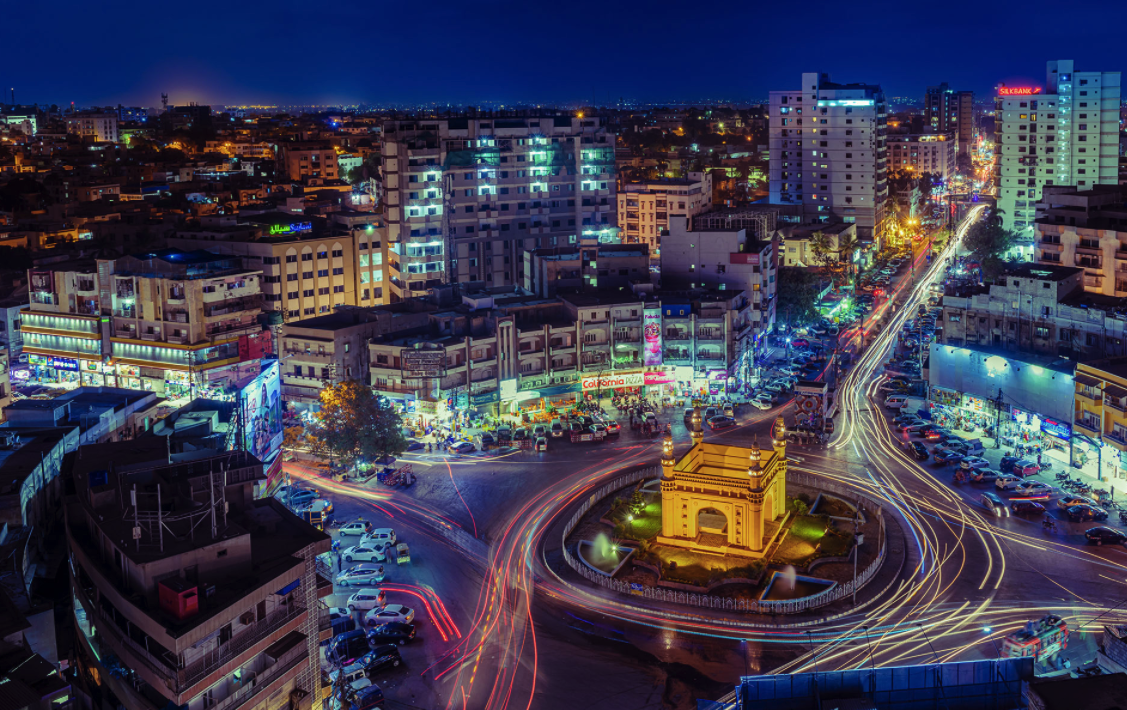 Pakistan is a country in South Asia that shares borders with Afghanistan, Iran, India, and China. It spans 881,913 square kilometers and has a 1046 kilometer coastline along the Arabian Sea and the Gulf of Oman. Pakistan is the fifth most populous country in the world, with a population of 225 million people. But does it snow in Pakistan?

Pakistan, as a result of its expansive territory, experiences different climatic conditions. The climate ranges from temperate to tropical and arid climate in the coastal areas. Pakistan has a defined climatic pattern where winter is experienced between December and February. Many places in Pakistan experience heavy snowfall, especially towards the western border and at the foothills of the Himalayas.

When does it Snow in Pakistan?

Snow starts to pelt the highlands of Pakistan in mid-October and increases in frequency and volume as months transition into winter months. Winter sees most parts of Pakistan receiving varying amounts of snowfall.

Here is a breakdown of some of the snowiest months in Pakistan.

During the month, heavy snowfall is recorded in Skardu and the larger Gilgit –Baltistan area.

Heavy snowfall continues to be witnessed in the highlands of Pakistan.

Snow continues to grace the highland areas of Pakistan.

Where does it Snow in Pakistan?

Heavy snowfall pelts Pakistan during the winter period, more so, the highlands. The regions which record the highest snowfall are Gilgit – Baltistan, Chitral, and Karakoram regions.

These areas record heavy precipitation with averages of up to 60 inches (1524 millimeters)  throughout the year.

Islamabad is the capital city of Pakistan. It covers a metropolitan area of 906.5 square kilometers and sits at an altitude ranging from 1610 feet (490 meters) and 2000 feet (620 meters) above sea level. It is the fourth most populous city in Pakistan, with a population of 3.1 million people.

Islamabad has a hot subtropical climate where winters are characterized by dense fog in the mornings and mild temperatures. It snows at higher elevations of Murree and Nathia Gali hill stations.

Gilgit collects up to 5.23 inches (132.9 millimeters) of precipitation throughout the year.

Chitral is a town located in northern Pakistan at an altitude of 4902 feet (1494 meters) above sea level. It covers an area of 57 square kilometers and has a population of about 50,000 people.

Chitral has a Mediterranean climate where winters are cold and snowy. The coldest month in Chitral is January, with an average low temperature of 32 degrees Fahrenheit (0 degrees Celsius) being recorded while the average precipitation is 16.4 inches (418 millimeters) throughout the year.

The climate of the Karakoram Range is dependent on altitude; the lower slopes, below 16000 feet (4900 meters), receive small amounts of precipitation which does not exceed 4 inches (100 millimeters), while above 16000 feet, precipitation falls in the form of snow and temperatures drop below freezing point.

Given the altitude of the region, snow is a common occurrence throughout the year.

It is widely known that Pakistan is a hot country having some of the world’s tallest mountains. The presence of these mountains has resulted in the sprouting and development of a vibrant skiing scene in Pakistan. As such, the country has some top-notch skiing resorts that you might want to check out.

Malam Jabba ski resort is located in Khyber Pakhtunkhwa province on the Hindu Kush mountains, between altitudes of 2469 meters and 2670 meters above sea level. It has 1 kilometer of slope available for skiing and snowboarding. The resort is served by one ski lift.

This is a ski resort located on the Karakoram Range in the Naltar Valley between elevations of 2870 meters and 2950 meters above sea level.

The resort is 40 kilometers from Gilgit and serves as the primary ski area for the Ski Federation of Pakistan and hosted the Karakoram Alpine Ski Cup in 2016. It is served by one ski lift that transports guests.