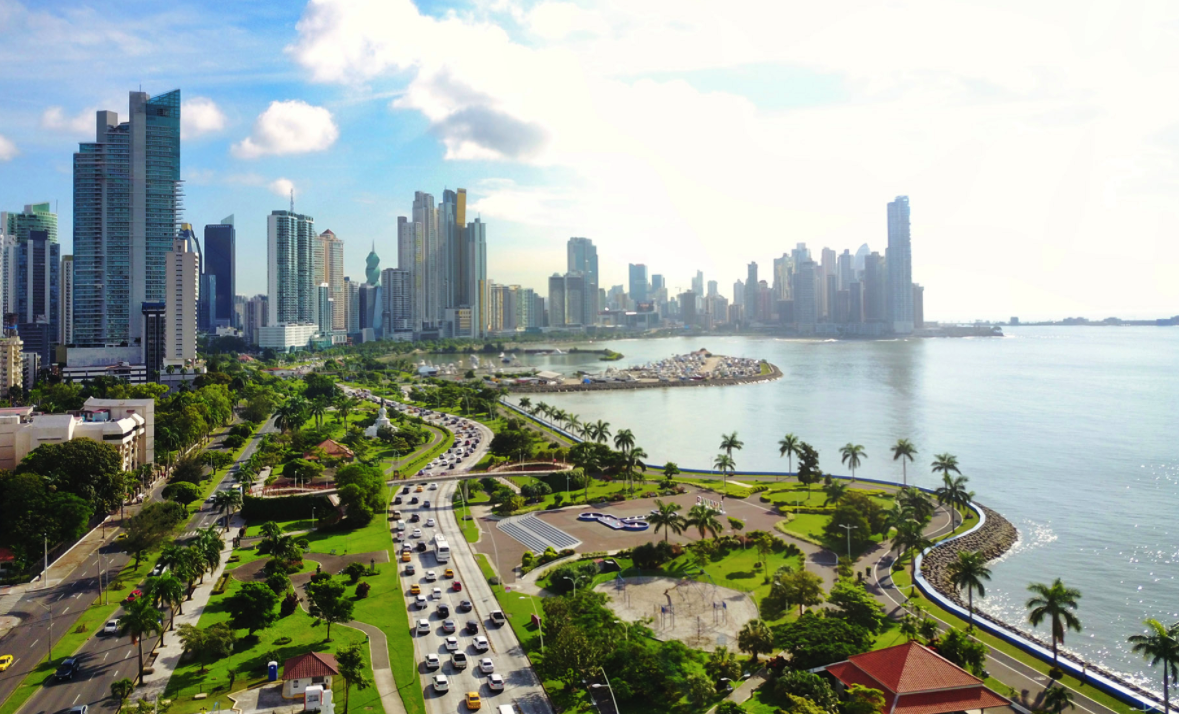 Panama is a transcontinental country situated in Central America and South America. It shares borders with Costa Rica and Colombia. With a tropical climate, temperatures across Panama are generally high with very little seasonal variation. With an average temperature between 75.2 degrees Fahrenheit (24 degrees Celsius) and 86 degrees Fahrenheit (30 degrees Celsius), it only snows on Panama’s tallest mountains and snow has never been recorded in the more heavily populated areas at lower elevations.

Keep reading to find out more about the chances of snow in Panama.

Panama’s regions can be divided up based on rainfall. Some regions only receive around 51.2 inches (1,300 mm) per year whilst others are drenched with over 118.1 inches (3,000 mm) on an annual basis. Most precipitation falls during the rainy season between April and December, however it remains far too warm for snow to form or fall.

Unlike the rest of the country, Panama’s Cordillera Central Mountain range does often see a light dusting of snow. Sitting at an elevation of 6,600 ft (2,000 m) above sea level, night-time temperatures can drop to below freezing and so light frosts and occasional snowfall are not entirely inconceivable. Spanning some 198 miles (320km), the Cordillera Range offers the best chance of seeing snow anywhere in Panama.

Snow can also be found at the peak of Volcán Barú, an active stratovolcano and Panama’s tallest mountain. With an altitude of 11,398 ft (3,474 m), the volcano’s peak is also one of the only places where travelers can see both the Pacific Ocean and the Caribbean Sea – although this is only possible on the clearest of days.

Does It Snow In El Salvador?

Does It Snow In Panama?
We use cookies on our website to give you the most relevant experience by remembering your preferences and repeat visits. By clicking “Accept”, you consent to the use of ALL the cookies.
Cookie settingsACCEPT
Manage consent