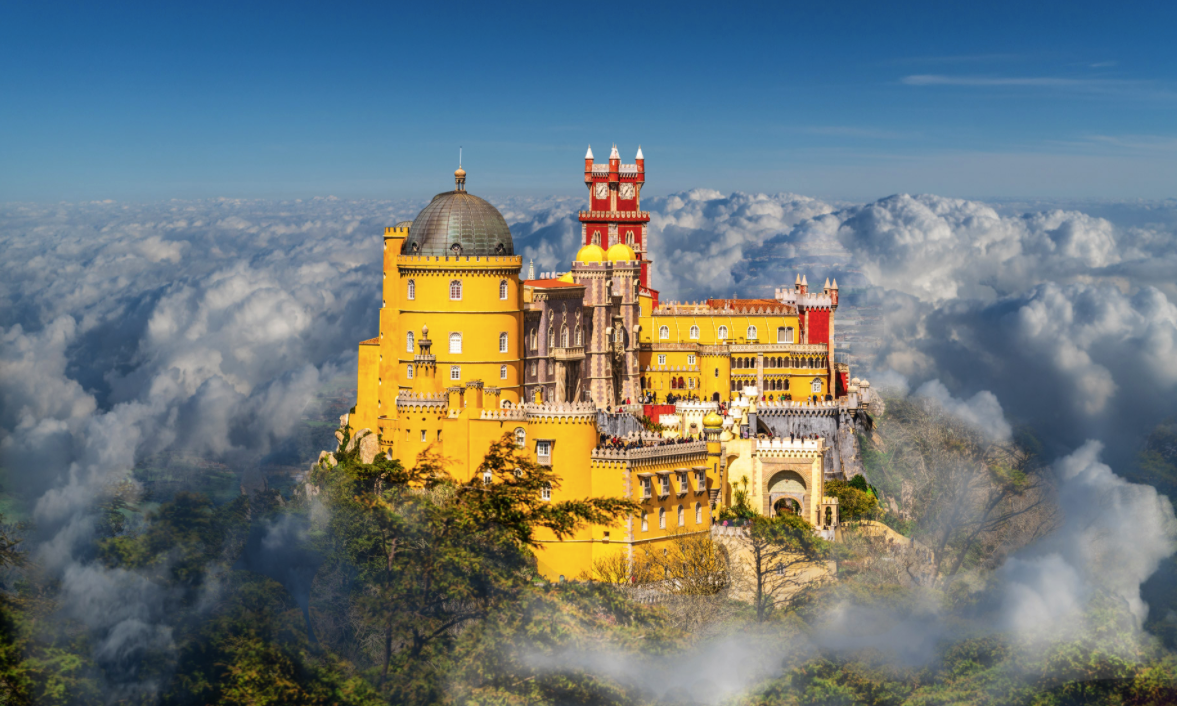 Does It Snow In Portugal?

Located on the Iberian Peninsula, Portugal is a European country with a predominantly Mediterranean climate. In some regions, this gives way to more temperate conditions but the general rule is that Portugal is warm in the Summer and mild in the Winter.

Portugal’s warm weather conditions mean that it only snows in mountainous areas.

With up to 4.5 inches (114mm) of snow falling at the peak of the winter season, many people are surprised that Portugal boasts its own ski resort – but that’s not to say that those conditions are matched elsewhere in the country.

Keep reading to find out more about snow in Portugal.

Where is there Snowfall in Portugal?

The majority of Portugal’s landmass enjoys long, warm summers and mild winters. Temperatures rarely dip below freezing across much of the country, and so snow really only falls in mountainous regions.

With this in mind, here is a month-by-month breakdown of snowfall in Portugal’s Serra da Estrela mountain range:

As temperatures begin to drop reaching lows of 34.5 degrees Fahrenheit (1.3 degrees Celsius), up to 8 inches (203mm) of snow falls during the course of the month.

At this stage, visitors can expect a relatively snowy day each week.

As Portugal enters the New Year, temperatures in the Serra da Estrela mountain range drop to lows of 33.4 degrees Fahrenheit (0.8 degrees Celsius). This translates into around 11 inches (280mm) of snowfall over the course of the month – with roughly 1.5 snow days each week.

The temperature drops even further in February, with lows of 32.1 degrees Fahrenheit (0.1 degrees Celsius). Just over 14 inches (360mm) of snow is likely to fall during the month, with 2 days of snowfall each week.

The peak of the Serra da Estrela’s snowy season falls in March. With temperatures as low as 35.3 degrees Fahrenheit (1.8 degrees Celsius), up to 17 inches (430mm) of snow falls over the course of the month.

As the season draws to a close, temperatures begin to rise across the mountain range with lows of 38.5 degrees Fahrenheit (3.6 degrees Celsius). These warmer conditions still lend themselves to snowfall, with 9.5 inches (240mm) falling throughout the month. As temperatures pick up these snowdrifts will begin to thaw and melt, though.

Where does it snow in Portugal?

Contrary to popular belief, it does snow in Portugal – just not in population centers like Lisbon or on the Algarve. During the winter, temperatures can drop to lows of 36 degrees Fahrenheit (2 degrees Celsius) across much of the country, and the usually sunny skies give way to significant rainfall.

To give a better indication of what you can expect from Portugal’s climate, here are the conditions for some of the nation’s major population hubs.

Portugal’s capital city is a warm, sun-baked place for most of the year. Even in winter, temperatures rarely drop below 46.4 degrees Fahrenheit (8 degrees Celsius). These milder temperatures mean that Lisbon does not lend itself to snowy conditions.

Although an occasional cold front will bring sleet to the city, visitors are more likely to be greeted with rain. Some 3.1 inches (80mm) of rain falls on the city in November alone, but it isn’t cold enough to turn to snow.

In contrast, the Serra da Estrela mountain range does see snow and plays host to Portugal’s only true ski resort.

Here, the snowy season lasts from December through to April – and while you shouldn’t exactly expect blizzard-like conditions, a light dusting of snow and enough settling for a decent skiing holiday proves that Serra da Estrela really is Portugal’s snow capital.

With up to 17 inches (430mm) of snowfall during the season peak in March, you’ll need to wrap up warm as temperatures could fall to lows of 35.3 degrees Fahrenheit (1.8 degrees Celsius).

Portugal is not the destination of choice for most winter sports enthusiasts, but it does still provide for locals and the occasional traveler in search of snow. Given the warm temperatures across much of the nation, Portugal is only served by one true ski resort – with other dry slopes dotted around the country.

The Serra da Estrela mountain range is the home of Portugal’s only ski resort. Boasting 3.6 miles (5.9km) of slopes and 3 lifts to transport guests, Serra da Estrela is a veritable winter paradise when compared to most of Portugal. The season here falls between December and April, but the best time for skiing falls in March when substantial snowfall is met by gorgeous conditions and slightly warmer temperatures.