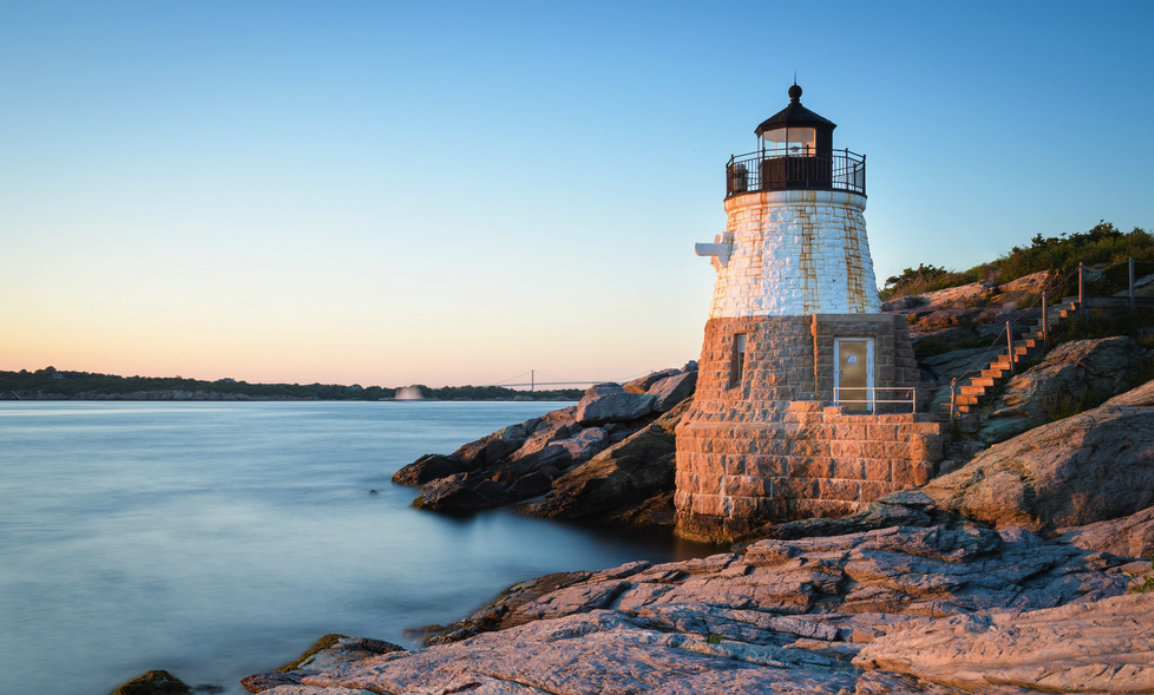 Does it snow in Rhode Island?

Rhode Island is a U.S. state located in the New England region. Rhode Island has an area of 3,144 square kilometres and a population of 1.1 million, making it the smallest and 7th least populous U.S. state. The state shares land borders with Connecticut, Massachusetts, and the Atlantic Ocean. But does it snow in Rhode Island?

Rhode Island experiences a humid continental climate characterized by warm summers and cold, snowy winters. A small coastal portion in the state’s southern end experiences a transitional subtropical climate, while Block Island features an oceanic climate. The state’s climate is influenced by westerly winds blowing from the Atlantic Ocean and the Narragansett Bay. Snowfall is heavier in the northern parts of Rhode Island than in the south.

When does it snow in Rhode Island?

It snows in Rhode Island during the winter season that runs from December to March. In some years, the state records snowfall as early as November, and in others, it records the last snow dustings in April. During a typical snow season, the snowfall recorded in Rhode Island varies from 20 inches (508 millimetres) in the eastern parts of the state to 55 inches (1,397 millimetres) in the western parts of the state.

December marks the start of the cold winter season in Rhode Island. In December, the average temperatures across the state vary from highs of 45 degrees Fahrenheit (7.2 degrees Celsius) to lows of 25 degrees Fahrenheit (-3.9 degrees Celsius). December is also the first month of snowfall in Rhode Island. Moderate snowfall ranging from 7 inches (177.8 millimetres) to 13 inches (330.2 millimetres) is recorded in the state.

February is another cold and icy month in Rhode Island. The average temperatures in the state range from highs of 40 degrees Fahrenheit (4.4 degrees Celsius) to lows of 24 degrees Fahrenheit (-4.4 degrees Celsius). In February, the average snowfall recorded in Rhode Island ranges from 7 inches (177.8 millimetres) in the south to 12 inches (304.8 millimetres) in the north.

March is the last month of snowfall in Rhode Island. The weather in the state tends to swing from sunny to rainy and is interspersed with flurries of snow. Average day temperatures in the state are mild and fluctuate between highs of 49 degrees Fahrenheit (9.4 degrees Celsius) to lows of 31 degrees Fahrenheit (-0.6 degrees Celsius). The state records sporadic snowfall ranging from 4 inches (101.6 millimetres) to 12 inches (304.8 millimetres) in different parts.

Where does it snow in Rhode Island?

Providence, the capital of Rhode Island, is also the most populous city in the state, with a population of 191,000. The city sits at an elevation of 75 feet (23 metres) and spans an area of 53.31 square kilometres. It snows in Providence for 18.7 days annually, and the city records a snow accumulation of 33.8 inches (859 millimetres).

Warwick, located about 19 kilometres south of Providence, is the third-largest city in Rhode Island. The city sits at an elevation of 36 feet (11 metres) and has a population of 81,000 living on its 128.85 square kilometres landmass.  Warwick records an annual snow accumulation of 9.13 inches (232 millimetres) after 24 snowfall days.

North Foster is a small town located in Providence County in Rhode Island. The town is spread over 134.3 square kilometres and has a population of 4,606. North Foster is the snowiest region of Rhode Island and records an annual snow accumulation of 57.1 inches (1,450 millimetres) after 18.7 snowfall days.

Yawgoo Valley, located in Exeter, is the only ski area in Rhode Island. The resort was opened in the 1965-66 winter season and currently offers 14 skiing trails on its 36 acres of skiable terrain. Yawgoo Valley records an annual snow accumulation of 39 inches (990.6 millimetres) and supplements it with artificial snow.