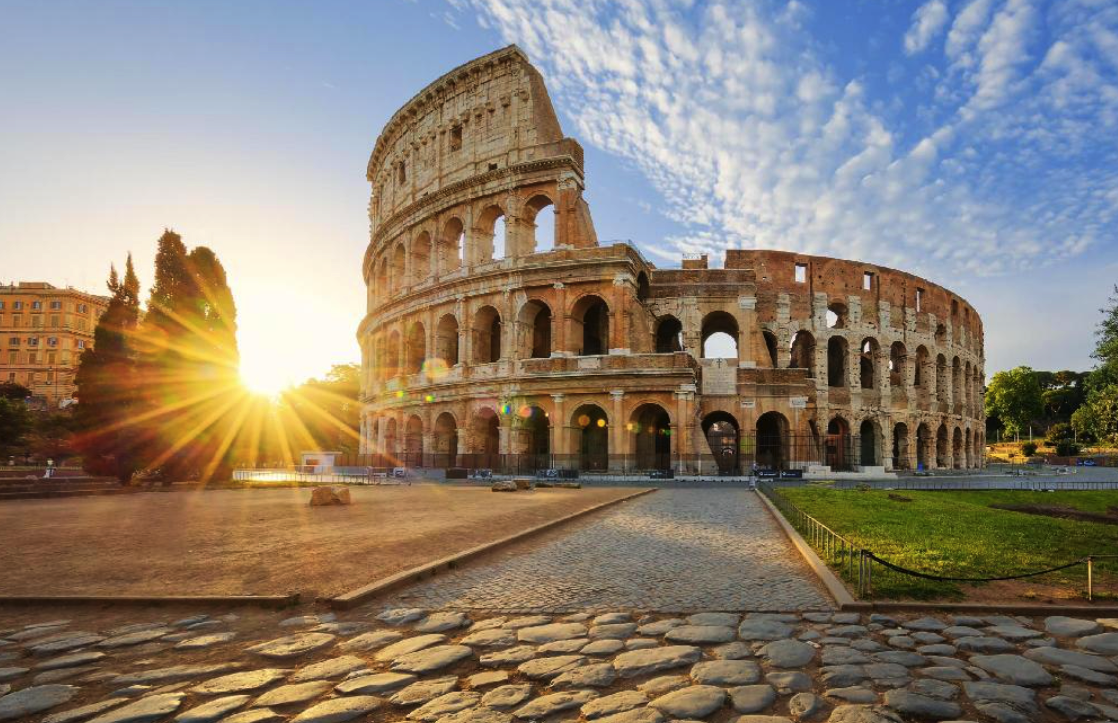 Rome, also known as the Everlasting City, is the largest city in Italy and serves as the country’s capital. The city was founded in the 8th Century B.C. on the banks of River Tiber in central Italy and has been occupied for over 28 centuries. The city spans an area of 1,285 square kilometers and is home to 2.8 million residents, making it the third-most populous city in the European Union. Rome is a unique city in that it contains Vatican City, a fully independent country within its borders. But does it snow in Rome?

Rome experiences a Mediterranean climate characterized by mild winters and warm to hot summers. Winter in Rome kicks in from December and lasts through to March. During this period, day temperatures are mild and range between highs of 59 degrees Fahrenheit (15 degrees Celsius) and lows of 54 degrees Fahrenheit (12 degrees Celsius). Night temperatures, on the other hand, are chilly and hover around the freezing point. Snowfall is a rare phenomenon in Rome that happens once every few years, but a significant accumulation of snow is recorded when it does.

When does it snow in Rome?

December is the first month of winter in Rome. Temperatures are generally cool and range from highs of 60.6 degrees Fahrenheit (15.9 degrees Celsius) and lows of 39.6 degrees Fahrenheit (4.2 degrees Celsius). As temperatures stay above the zero mark, it snows in Rome in December. The last instance of December snowfall in Rome was in 1981 when snow flurries graced the city.

January, being the heart of winter, is the first month you will likely witness snowfall in Rome.  It is also the coldest month in the city, with average temperatures varying between highs of 53.4 degrees Fahrenheit (11.9 degrees Celsius) and lows of 37.6 degrees Fahrenheit (3.1 degrees Celsius). Snowfall is rare during the month, occasionally falling in small flurries, sleets, or quick hail showers.

Going by the recent trend, your best chance at witnessing Rome covered in a blanket of white is in February. The fact that the two most recent heavy snowfall events in Rome happened in February 2018 and February 2012 reinforces this belief. During the month, temperatures in the city are mild and range between highs of 55.4 degrees Fahrenheit (13 degrees Celsius) and lows of 38.7 degrees Fahrenheit (3.5 degrees Celsius).  For instance, on February 26, 2018, heavy snowfall pelted Rome, and the snow cover varied from 1.5 inches (40 millimeters) to 6 inches (150 millimeters) in different parts of the city.  The historic snow event resulted in a 2-day closure of schools and parks in the city.

As snowfall typically occurs in Rome once every thirty or so years and the snow falling on the city is light, it becomes impossible to develop skiing scenery in the city. Winter sports enthusiasts visiting Rome during winter, however, can still engage in skiing and snowboarding activities as there are excellent ski resorts within a 2 hours’ drive from the city.