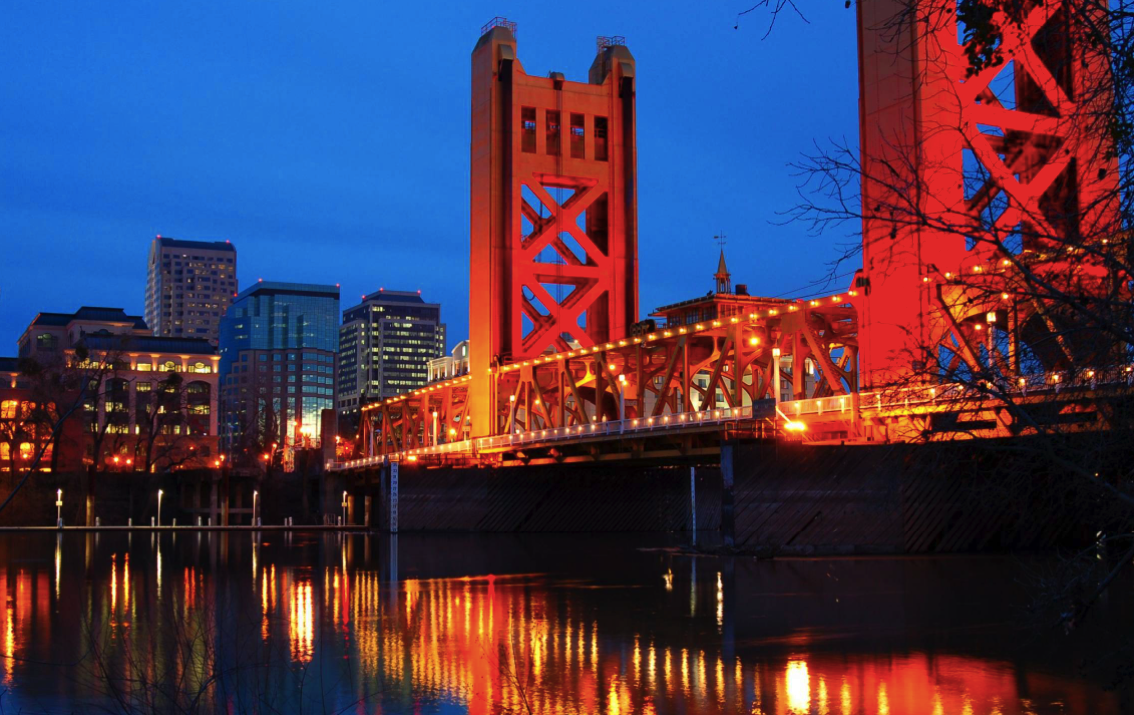 Does it Snow in Sacramento?

Sacramento is the capital of the California state in the United States. It is located at an altitude of 30 feet (9 meters) above sea level in the Sacramental Valley. Sacramento covers an area of 258.41 square kilometers and is home to about 500,000 people. But does it snow in Sacramento?

Despite Sacramento averaging 0 inches of snow per year, it has recorded some instances in which significant snow accumulated on the ground. The most snowfall to ever grace Sacramento happened on January 4, 1888, when the snow got to a depth of 3.5 inches (88.9 millimeters). The most recent significant snow event in the area happened on February 5, 1976, and 2 inches (50.8 millimeters) of snow was recorded.

In December, Sacramento sees rain for 9.3 days and collects up to 1.3 inches (33 millimeters) of precipitation.

Throughout the month, rainfalls for 8.4 days and collects up to 1.1 inches (28 millimeters) of precipitation.

Rain falls for 8.5 days, and up to 1.22 inches (31 millimeters) of precipitation is collected during the month.

March is the most precipitous month in Sacramento, with aggregate precipitation of up to 1.34 inches (34 millimeters).

Things to do in Sacramento

Sacramento is one of those cities where you have to see for yourself to believe. It comprises scenic and historically rich architecture such as the State Capitol and the State Library.

On top of that, there is the Old Town which is a must-visit, especially for tourists. Here you find amazing things like a train museum and a tunnel that will direct you to a shopping center.

There is also the Sutter Fort, a historic park used as an agricultural and trade colony in the 19th century. The fort was established in 1839 and sits on an area of 2 hectares.

For some fun activities, you can head straight to the Westfield Downtown Plaza Ice Rink, where you can put to the test your ice-skating skills.