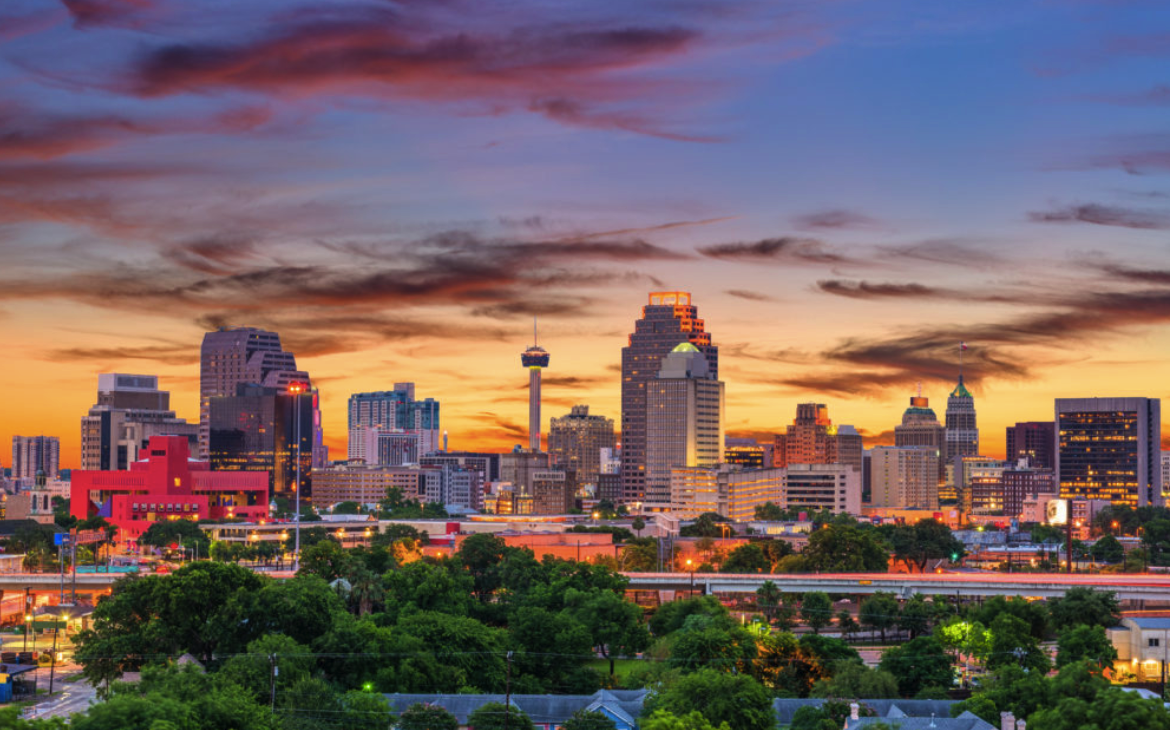 Does it Snow in San Antonio?

San Antonio is a city located in Texas that covers an area of 1,307 square kilometers. It is the oldest municipality in Texas and used to serve as the Spanish mission and colonial outpost. The city is a UNESCO world heritage site and has a couple of 18th-century missions by Spain, such as San Antonio Missions National Historical Park. The city is the second-most populous city in the Southern United States, with a population of over 1.5 million people. But does it snow in San Antonio?

San Antonio, sitting at an altitude of 650 feet (198 meters) above sea level, experiences a subtropical climate where winters are mild and moderate. It has four distinct seasons, and its winters fall between December and February. Given that the weather is affected by cold air masses from the ocean, it is uncommon for temperatures in the area to drop as low as 14 degrees Fahrenheit (-10 degrees Celsius).

Snow is rare in San Antonio though there have been instances of snow in the recent past. As recent as February 2021, San Antonio recorded a snow accumulation of 6 inches (152.5 millimeters).

When Does It Snow in San Antonio Texas?

Snow falls, although rare, fall in the months of December, January, and February.

Here is a closer look into the snowy months in San Antonio.

It rains for 9.1 days throughout the month, and up to 1.14 inches (29 millimeters) of precipitation is collected.

San Antonio records similar amounts of snow in February as in January. The snow accumulated is 0.08 inches (2 millimeters), whereas the precipitation recorded is 0.98 inches (25 millimeters).

Things to do in San Antonio

The snow received in San Antonio is too small to set up a ski resort. Besides, the temperatures are high, and it would be costly to try and maintain the snow.

San Antonio is a city that prides itself on its deep lush history and culture. San Antonio, without sufficient snow, remains a sight to behold even for disappointed winter sports enthusiasts.

The following are some of the must-sees or visit sites in San Antonio:

The Alamo is a museum in San Antonio that highlights the events and hosts reminders of the Battle of the Alamo, which was key in the Texas Revolution.

This historical park preserves the missions that Colonial masters used to make inroads across Spanish-occupied Southwest America in the 17th,18th, and 19th centuries.