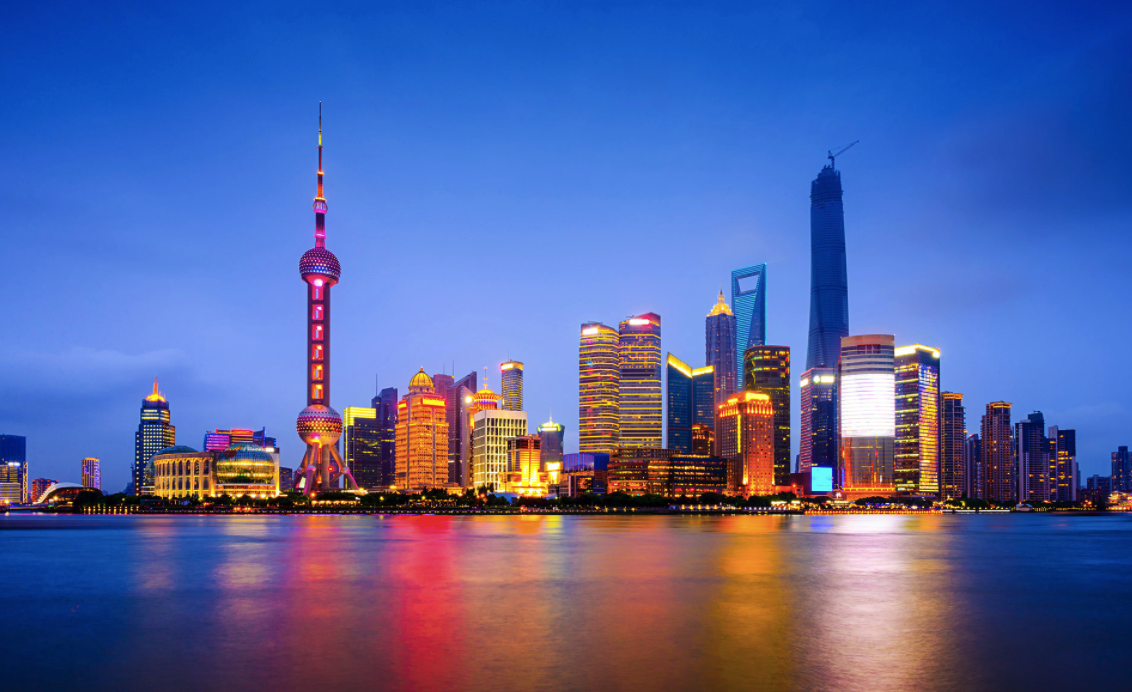 Does it Snow in Shanghai?

Shanghai, China’s biggest city, is located on the estuary of the Yangtze River in East China. The city covers 6,341 square kilometers and has a population of 24.28 million, making it the world’s most populous city. Shanghai is famous for its extensive skyline, the giant skyscrapers, and the Port of Shanghai-the world’s busiest container port, among other things. But does it snow in Shanghai?

Shanghai experiences a humid subtropical climate characterized by relatively cold, dry winters and hot, muggy, and humid summers. Winters in Shanghai kicks in December and lasts through February.  Temperatures during the winter months are chilly due to the Asiatic monsoon winds blowing through the city. Night temperatures in Shanghai during the winter season often fall below freezing point, but the city seldom sees snowfall.

When does it snow in Shanghai?

Although it rarely snows in Shanghai, here are the months that the city is likely to see snowfall.

December marks the onset of winter in Shanghai. The city records cold temperatures ranging from highs of 52 degrees Fahrenheit (11.1 degrees Celsius) to lows of 35.6 degrees Fahrenheit (2 degrees Celsius). December weather in Shanghai is marked by cloudy skies, heavy rainfall, and windy conditions. Snowfall is rarely seen in Shanghai in December. However, when it does snow in the city, the snow falls in the form of flurries that melt after a few hours.

January marks the heart of winter in Shanghai, and subsequently, it is the coldest month in the city. Temperatures in the city range between highs of 46.6 degrees Fahrenheit (8.1 degrees Celsius) and 33.8 degrees Fahrenheit (1 degree Celsius).  On freezing days, temperatures may breach the zero barriers, and it is advisable to pack warm clothing while visiting the city during this month. Despite the chilly temperatures, snowfall is still elusive in the city. On average, Shanghai records 9.9 rainfall days in January and sees a combined accumulation of 2.93 inches (7.44 millimeters) of snow and rainfall.

February is the last month of winter in Shanghai. As winter winds up and the city prepares to usher in spring, an increase in average daily temperatures is recorded. Temperatures in Shanghai now range from highs of 50.2 degrees Fahrenheit (10.1 degrees Celsius) to lows of 38.7 degrees Fahrenheit (3.7 degrees Celsius). Just like in January, the weather in the city is windy and humid, with substantial rainfall. February is the last month you are likely to see snowfall while in Shanghai.

Understandably, Shanghai doesn’t have any outdoor ski resorts, given that it rarely receives snowfall, and temperatures are never cold enough for snowfall to stay for long on the ground. However, winter sports enthusiasts visiting the city have a wide range of indoor ski resorts that offer skiing and snowboarding activities. Most notable among these indoor ski arenas include the Silver Seven Star Ski Site, Ruihong Tiandi, and the Qiantang Crystal Plaza. There are even plans to construct a 227,000 square kilometers indoor ski resort in the city, which is expected to become the world’s largest indoor skiing facility.