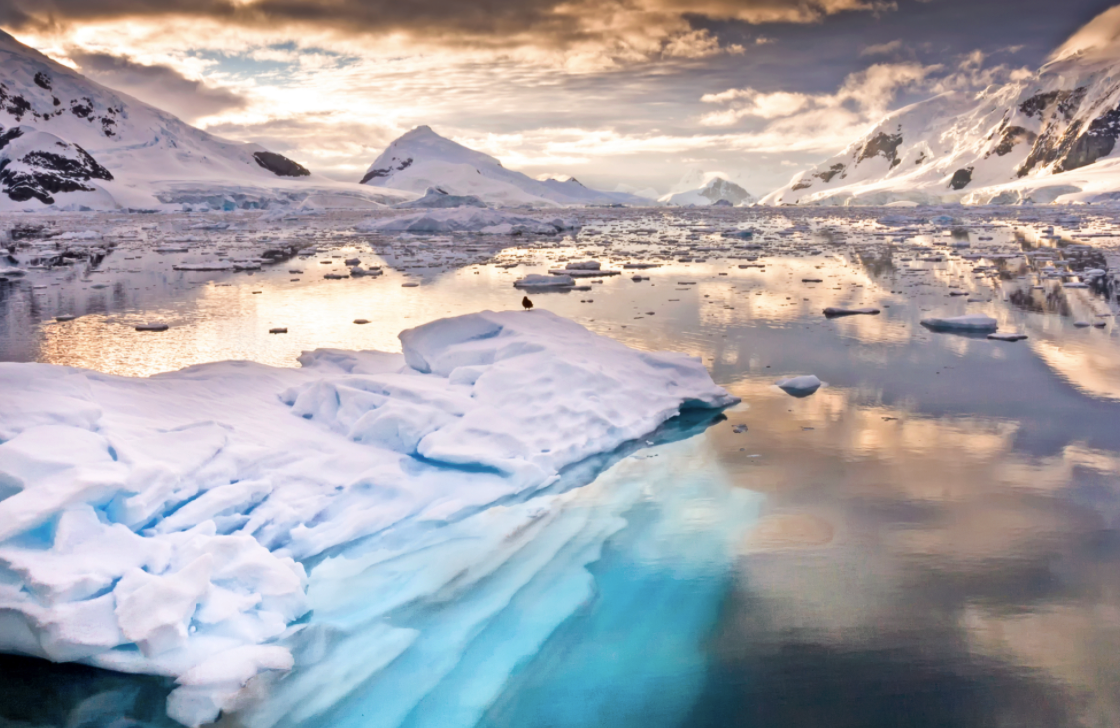 Heavy snowfall always evokes mixed feelings among different groups of people. For snow lovers and winter sports enthusiasts, it means more fun and excitement. On the other hand, drivers and commuters might feel the exact opposite as it means some gruelling traffic, treacherous driving conditions, and slippery sidewalks.

Whichever way you feel about snow, you can’t take away the fact that it plays a vital role in balancing the ecosystem. This is because the snow, which you may, or may not like in winter, will melt in spring and summer, thus replenishing fresh water in rivers and springs.

Anyway, have you ever wondered how your town or city would fare when ranked alongside the snowiest places on earth? Well, there is no need to. This is because the chances of it appearing in the top ten are pretty low as there are several places out there that record hundreds of inches of snowfall every year.

In this list, we are going to explore the ten snowiest places on the planet.  Almost all the places that made it to the top 10 list are located at a high altitude or close to a large water body and have at least several hundred inches of annual snowfall. As you continue pondering about this fact, let’s take a deep dive and explore some of the snowiest places in the world.

Mount Baker Ski Area, located in Washington state, about 16 kilometres south of the Canadian border, is officially the snowiest place on earth. It currently holds the world record for the most snowfall in a single season.  It achieved this milestone in the 1998-99 season when about 1141 inches (95 meters) of snow fell in the area.  On average, Mt. Baker Ski Area records an annual snowfall of 641 inches (16.3 meters).

Mount Rainier, an active stratovolcano located in Washington state in the Pacific Northwest region of the United States, ranks as the second snowiest place on earth. The mountain has a peak elevation of 14,411 feet (4,392 meters), making it the tallest mountain in Washington.

The snowiest place on Mount Rainier is Paradise Range Station, which records an annual snowfall of 669 inches (17 meters).

Niseko is a ski town located in Hokkaido, the northernmost island in Japan. The town covers an area of 197.13 square kilometres and is home to about 5,000 people.

The skiing scenery in Niseko consists of six resorts which usually are open from November to May. Niseko is the third snowiest place on earth, recording an annual snow accumulation of 590 inches (15 meters). For a brief period in 2007, the city moved a rank higher and was the world’s second snowiest location with an annual snowfall of 595 inches (15.1 meters).

The snowiest place in Glacier National Park is Mount Fidelity, at the height of 2,531 feet (8,304 meters). Mount Fidelity records an annual snowfall accumulation of 590 inches (15 meters) despite its location deep in the interior and far from the ocean. The heavy snowfall in the region is linked to the large lakes in the area that rarely freezes in winter.

Despite a third of its landmass being a true desert, Utah still ranks as one of the most precipitous states in the U.S., thanks to the heavy snowfall that pelts the state annually. The state has several ski resorts, the most famous being Alta Ski Area, located in Little Cottonwood Canyon in Wasatch Mountains.

The resort’s proximity to the Great Salt Lake means it is prone to the lake snow effect, which explains the heavy snowfall in the region. Alta Ski Area records an annual snow accumulation of 523.6 inches (13.3 meters).

Just outside the top five comes  Alyeska, a famous resort town in Alaska’s Girdwood area, a few miles south of downtown Anchorage.  Come to think of it, this is not a surprise inclusion in this list, considering that Alaska is one of the snowiest destinations in Northern America.

Alaska is home to Mount Alyeska, the largest ski resort in Alaska. The resort spans 1,400 acres of skiable terrain and has a vertical drop of 3,200 feet (975 meters). Mount Alyeska is the snowiest place in Alyeska and records an annual snowfall of 511 inches (13 meters). Another place to witness heavy snowfall in Alyeska is the nearby Chugach State Park.

This is perhaps the most unexpected member on this list since most people hardly consider California a snowy state. However, the fact is that there is more to California than the sandy beaches and hot sunshine experienced on the coast. The higher elevation areas of the state, including Kirkwood Mountain, experience an entirely different climate characterized by cooler temperatures and lots of snowfall.

Kirkwood Mountain owes its significant annual snowfall to its high elevation and proximity to Lake Tahoe and the Pacific.  The mountain receives 472 inches (12 meters) of snow throughout the year, making it one of the most frequented winter sports areas in the U.S.

At number 8 comes another Japanese city, Nagano, a mountainous city located 10 miles off Japan’s northern Pacific coast. It is the capital and most populous city in Nagano Prefecture.  The city is perched at an elevation of 1,218 feet (371.4 meters) on the Japanese Alps, making it the highest prefectural capital in the country.

Nagano covers an area of 834.81 square kilometres and is home to 370,600 people.  The city is famous for its world-class ski resorts, hot springs, and one-bathing snow monkeys. Throughout the year, Nagano records a snow accumulation of 433 inches (11 meters).

Chamonix is a small ski town located on Mont Blanc, the highest peak in the Alps. The city is perched at an average elevation of 3,396 feet (1,035 meters) and has a population of 8,648 spread across its 245.46 square kilometre area. Chamonix ranks as the best ski place in Europe and is famous for hosting the world’s first-ever Winter Olympics in 1924.

The snow season in Chamonix lasts for six months, starting in November and ending in April. During this period, the city records a snow accumulation of 378 inches (9.6 meters), making it the snowiest place in Europe and the 9th snowiest place on earth.

At number 10 on the list is Mount Washington, New Hampshire. Although the region is best known for its record hurricane-speed winds,  Mount Washington actually receives substantial annual snowfall, enough to clutch it the 10th spot on the world’s snowiest places.

Mt. Washington has a peak elevation of 6,288 feet (1,917 meters) and records an annual snowfall of 263.7 inches (6.6 meters), making it the snowiest place in Eastern USA. The snow, however, doesn’t stay on the mountain peak for long as they are blown away by the strong winds and deposited in the nearby Ravines. Tuckerman Ravine is one of the beneficiaries of the blown snow and collects up to 945 inches (24 meters) of snow annually.

Does It Snow In Indonesia?
We use cookies on our website to give you the most relevant experience by remembering your preferences and repeat visits. By clicking “Accept”, you consent to the use of ALL the cookies.
Cookie settingsACCEPT
Manage consent