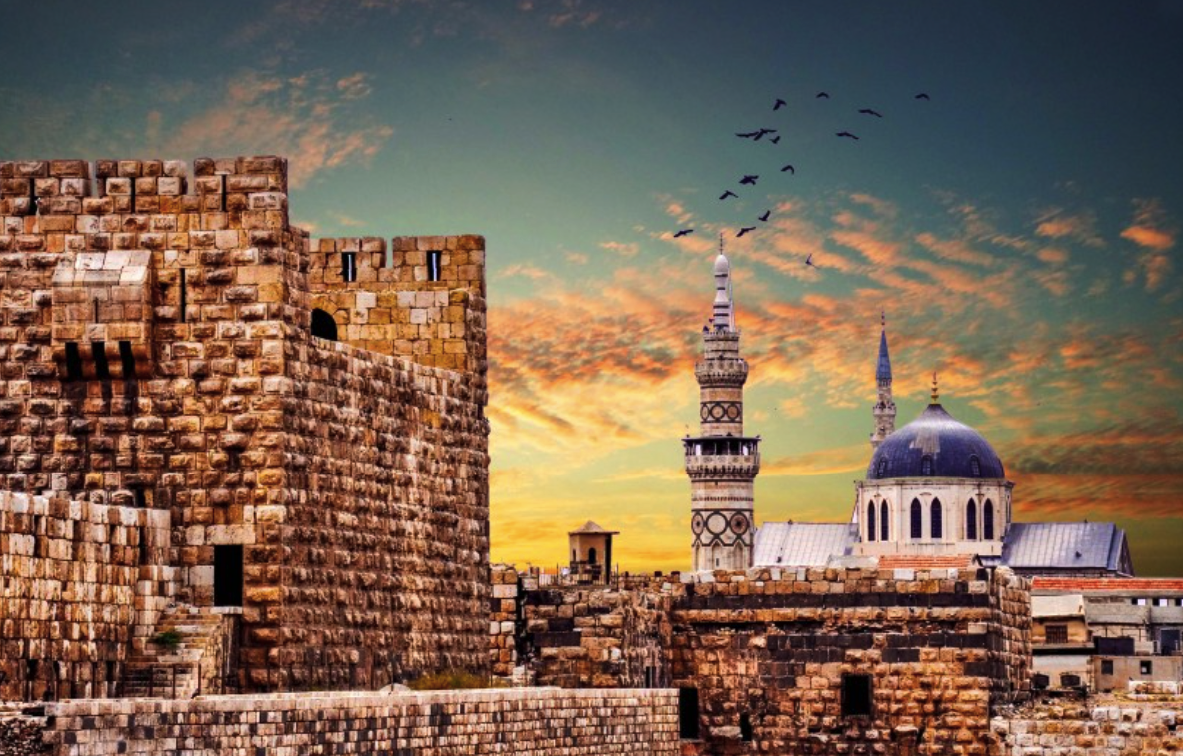 Does It Snow In Syria?

Syria is an Asian country blessed with lush-yielding plains, deserts, and towering mountains. It covers an area of 185,180 square kilometers and borders Turkey to the north, Iraq to the east, Israel and Lebanon to the southwest, and Jordan to the south. Syria has an elevation of 1460 feet (445 meters) above sea level. Mount Hermon, rising to 9,232 feet (2814 meters) above sea level, is Syria’s highest point, while Lake Tiberius, lying at 656 feet (200 meters) below the sea level, is the lowest. With the country’s located in the quite dry Middle East, one can’t help but ask, does it snow in Syria?

Syria experiences a Mediterranean climate where temperatures are either moderate or cold during winter. The weather gets chillier and harsh as you move away from the sea. Syria experiences prolonged periods of snow during winter, but the majestic Mount Hermon is snowcapped all year round.

When Does it Snow in Syria?

Snow falls during the winter months, spans the months of December to February when the temperatures drop below freezing point.

Where does it Snow in Syria?

Damascus is the capital city of Syria and is home to over two million people. It sits at an altitude of 2230 feet (680 meters) above sea level. The city experiences a cool arid climate with cold and rainy winters and experiences 11 snowfall days per year.

As-Suwayda is a mountainous region in southwestern Syria that experiences a warm and temperate climate. It has an elevation of 3543 feet (1080 meters) above sea level. The average temperature experienced is 59.9 degrees Fahrenheit (15.5 degrees Celsius). It snows heavily in this region, with a thickness of up to 6 inches (152.4 millimeters) being recorded.

Despite having a lush and rocky landscape with snow in Mount Hermon, Syria does not have any skiing infrastructure.