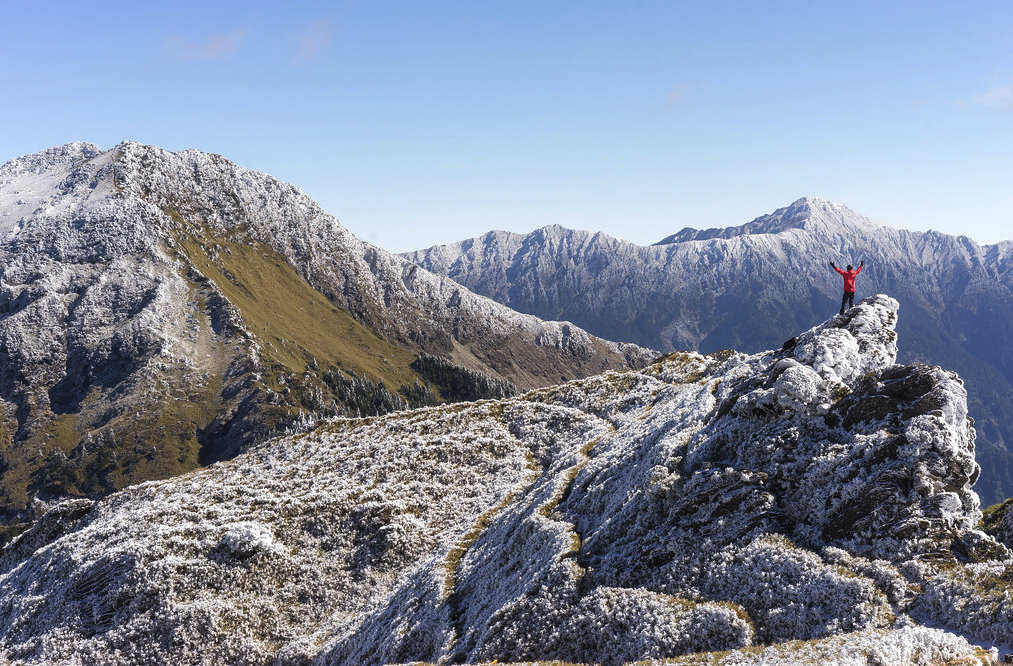 Does It Snow In Taiwan?

Taiwan is a beautiful East Asian country with a warm marine tropical climate. Given that the winters are mostly sunny despite significant rainfall in the North, it follows that there is no snowfall across Taiwan’s populated regions throughout the whole year.

Despite this, it does snow at higher altitudes. The peaks of Taiwan’s Hehuanshan, Yushan, and Xueshan mountain ranges are often dusted with snow during the winter months of November to February.

Taiwan’s coldest month is in January – but even then the temperature only falls to an average low of 57 degrees Fahrenheit (14 degrees Celsius). To have the best chance of seeing snow in Taiwan, you’ll need to traverse one of its mountain ranges during the winter.

Where is there Snowfall in Taiwan?

The 12,966 ft (3,952m) high Yushan Mountain is Taiwan’s tallest. Also known as the ‘Jade Mountain’, Yushan is in a fairly remote region of Taiwan and so travelers will need to hike for two to three days if they are to reach the summit where they are more likely to see snow.

Xueshan – which literally translates to ‘snow mountain’ is Taiwan’s second tallest peak after Yushan. With a height of 12,749 ft (3,885m), Xueshan is much colder than its taller cousin given that it is situated further above the Tropic of Cancer.

Xueshan is also closer to a population hub, with Taichung City situated nearby. It’s still a significant undertaking to hike to the top, but Xueshan offers the best hope of seeing snow in Taiwan.