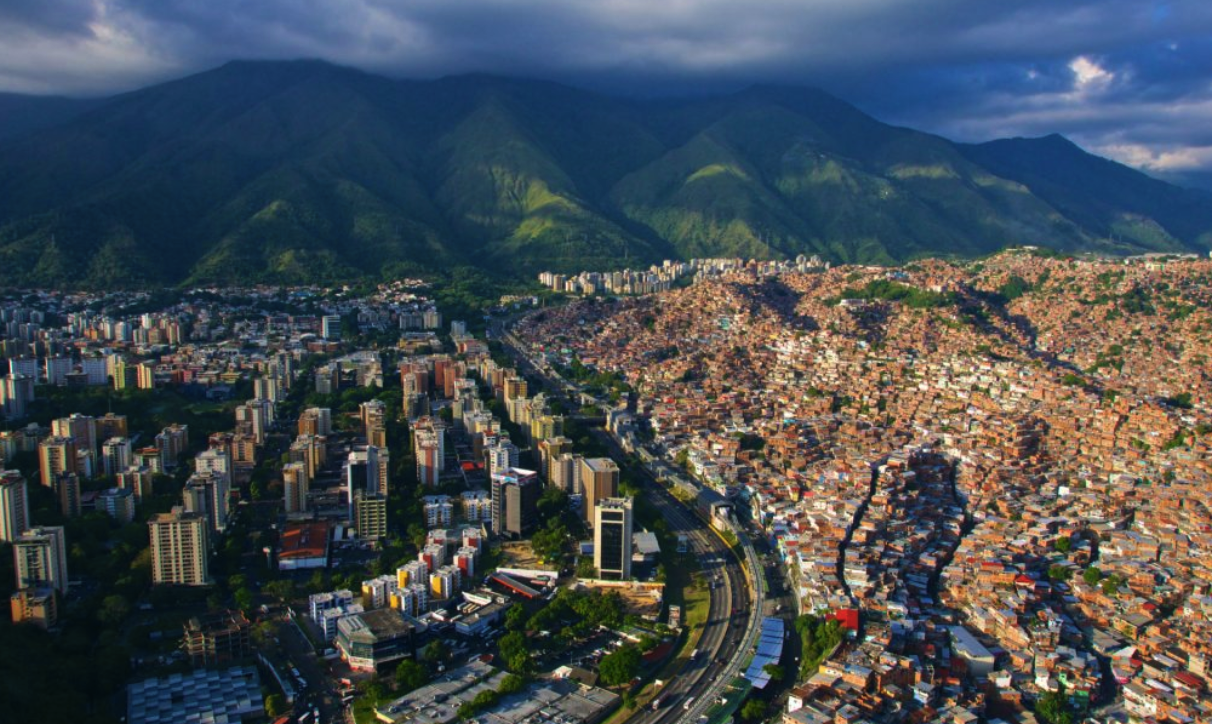 Venezuela is a country in South America that shares borders with Colombia, Brazil, Trinidad and Tobago, and Guyana. The country spans an area of 916,445 square kilometers and has a population of about 28 million people. The highest point in Venezuela is Pico Bolivar at16,427 feet (5,007 meters), while the lowest point is the Caribbean Sea at 0 feet above sea level. The capital city of Venezuela is Caracas.

Venezuela lies within the tropics closer to the equator between latitudes 0 degrees and 13 degrees north. As a result, Venezuela has only two climatic conditions: the dry season and the wet season. The wet season runs from late April to mid-November. Venezuela sees snow at 3000 meters above sea level permanently.

Venezuela is generally warm and pleasant, though as you go towards the mountains, weather conditions change. Venezuela’s climate can be divided into zones depending on the altitude:

This zone receives significant amounts of rainfall and is hot throughout the year.

Barcelona, which is low-lying, receives an annual rainfall of 25.6 inches (650 millimeters) throughout the year. The most precipitous month in Barcelona is July, with 5.3 inches (135 millimeters). The coldest months in Barcelona are December, January, and February, with an average low temperature of 68 degrees Fahrenheit (20 degrees Celsius).

San Fernando receives an annual rainfall amounting to 60 inches (1,500 millimeters). The most precipitous month is July which records depths of up to 12 inches (305 millimeters).

The most precipitous months in Caracas are July, August, and October, with 4.3 inches (110 millimeters) recorded each month.

These are zones between altitudes 6562 feet (2000 meters) and above 9843 feet (3000 meters). The tallest mountains in Venezuela, such as the Andes and Pico Bolivar, are found in this area. Annual average temperatures range from 51.8 degrees Fahrenheit to below 46 degrees Fahrenheit (8 degrees Celsius). Above 3000 meters, permanent blankets of snow are seen.

Venezuela does not have a ski resort currently. Its only resort, the Merida ski resort, closed down a few years ago. It was on Pico Bolivar mountain.