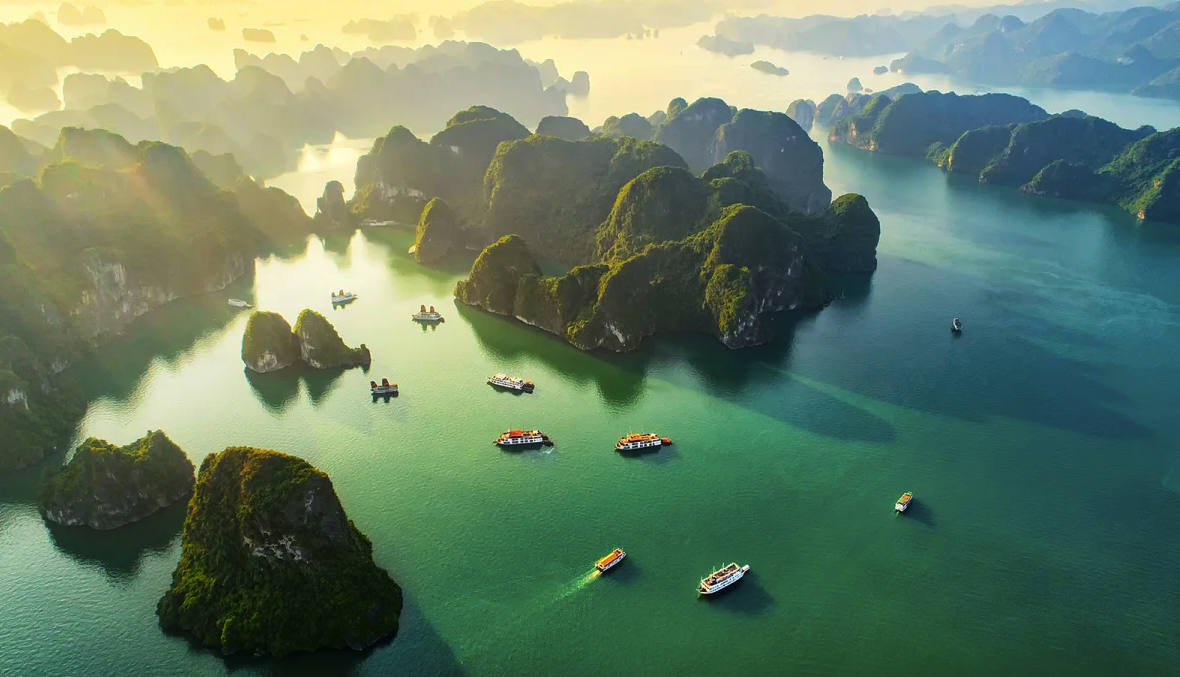 Does It Snow In Vietnam?

Vietnam is a Southeast Asian country situated on the easternmost frontier of the Indochinese Peninsula. The nation’s climate varies considerably dependent on topography and altitude, although it is generally considered to fall across temperate and tropical zones. Snow only falls in the mountainous regions of Vietnam, and its most populous areas never see snowfall.

Although Vietnam may not be the coldest country, it is hugely biodiverse and home to some stunning sights. With these thoughts in mind, keep reading to learn more about snow in Vietnam.

Where is there Snowfall in Vietnam?

Vietnam’s geography is varied, and can be broadly broken down into the planes (at lower elevations) and the mountains (at higher elevations). Temperatures vary between 69.8 and 95 degrees Fahrenheit (21 to 35 degrees Celsius) around the southern plans of the Mekong Delta and Ho Chi Minh City.

In Hanoi and the Red River Delta, temperatures are generally lower and sit at between 59 and 91.4 degrees Fahrenheit (15 to 33 degrees Celsius) throughout the year. Naturally, these conditions are too warm for snow and the most populous areas of Vietnam do not see snowfall at all.

The only regular snowfall in Vietnam is seen across the northern mountainous regions. In particular, Mount Fansipan is often dusted with snow although the colder conditions seldom reach further towards the town of Sapa. The Annamite Range of mountains is also subject to snowy conditions, and temperatures can fall below freezing, leading to severe frosts during the winter period between December and February.