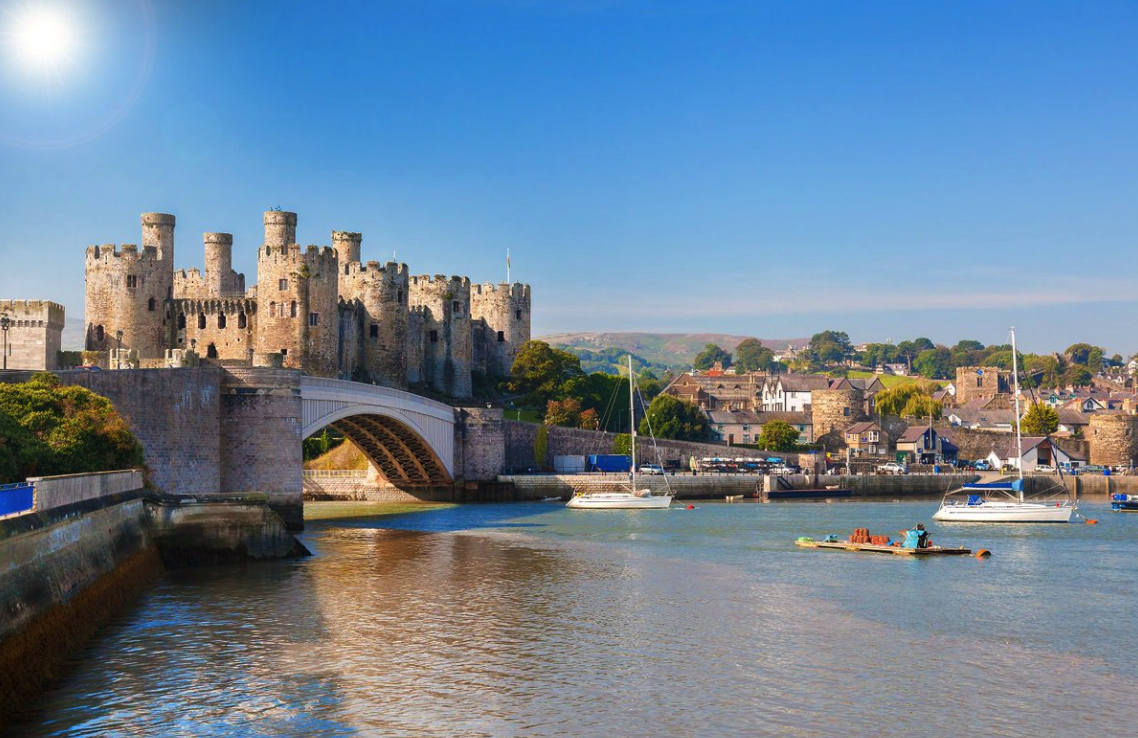 Wales is a constituent country of the United Kingdom that spans an area of 20,779 square kilometers. It extends from the Irish Sea in the north, traverses a rugged mountainous landscape, and ends at the Bristol Channel in the south. A large part of the country is mountainous with its highest point being Yr Wyddfa at 3560 feet (1085 meters). Wales has a population of over three million people concentrated in the urban areas. But does it snow in Wales?

Wales experiences a maritime climate where winters are moderate and wet. It is one of the most precipitous countries in Europe, with an annual total of about 55 inches (1385 millimeters). Snow falls a couple of times during winter in the mountainous inland areas.

When does it Snow in Wales?

Wales sees snow in the high-altitude areas from November through February.

Here is a breakdown of the months during which Wales experience snow.

Cardiff sees snow for 0.3 snowfall days and collects up to 0.04 inches (1 millimeter) of snow.

Cardiff sees snowfall for 0.8 days and accumulates up to depths of 0.04 inches (1 millimeter) of snow.

The most snowfall in Cardiff is seen in February, with 0.2 inches (5 millimeters) of snow being accumulated.

Where does it Snow in Wales?

Cardiff is the capital and largest city in Wales. It covers an area of 140.3 square kilometers and has a population of over 370,000 people.

Cardiff city experiences snow from November through February for 3.1 snowfall days and aggregates up to 0.31 inches (8 millimeters) of snow throughout the year.

Pembrokeshire is a county in Wales that measures 1590 square kilometers and has over 125,000 people.

It experiences heavy snowfall during winter.

Wales has 0.9 kilometers of slope available for winter sports.

This ski resort has 0.2 kilometers of slope available for skiing and snowboarding. The resort is served by one ski lift to transport guests and is operational throughout the year.

Cardiff Ski and Snowboard Center has 0.1 kilometers of slope for skiing and snowboarding.

The ski resort is open throughout the year.