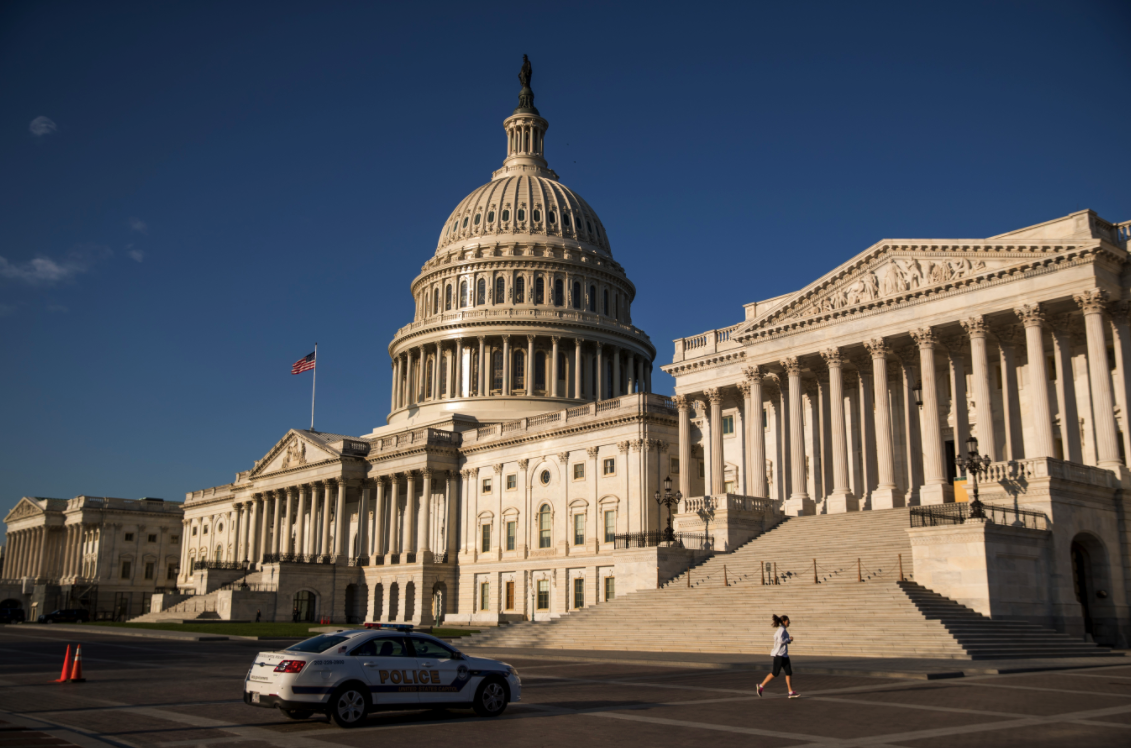 Does it Snow in Washington?

Washington, or the Evergreen State, is a state located in the pacific northwest region of the U.S. The state stretches from the rugged Pacific coastline, traverses the peaks of the Cascade ranges, and ends in the fertile fields of the Columbia Basin, effectively covering a 172,587 square kilometers landmass. With close to 8 million inhabitants, Washington is ranked as the 13th most populous city in the U.S. But does it snow in Washington?

When does it snow in Washington?

December is the first month of significant snowfall in Washington. Temperatures are cold and range between highs of 36.2 degrees Fahrenheit (2.3 degrees Celsius) to lows of 25.7 degrees Fahrenheit (-3.5 degrees Celsius). The frequency and amount of snowfall vary from place to place, and regions east of the cascades receive significant snowfall while the west coast receives traces.  On average, Puget Sound on the west coast records 2 snowfall days and an accumulation of 2.6 inches (66 millimeters) of snow in December. On the other hand, the Cascade Mountains receive the heaviest snowfall in the state, accumulating over 20 inches (508 millimeters) of snow.

January is the coldest month in Washington, with temperatures fluctuating between highs of 34.8 degrees Fahrenheit (1.6 degrees Celsius) and lows of 23 degrees Fahrenheit (-5 degrees Celsius). The west coast receives traces of snow, with Puget Sound accumulating 1.9 inches (48 millimeters) of snow after 1.1 snowfall days.  Snowfall is still heavy in the high elevation regions of the state and can pass the 15 inches (381 millimeters) mark in the Cascades.

February experiences a slight rise in temperatures as the winter season winds up. Average temperatures in the city range from highs of 40.6 degrees Fahrenheit (4.8 degrees Celsius) to lows of 26 degrees Fahrenheit (-3.3 degrees Celsius). The west coast doesn’t receive substantial snow during the month, while snowfall is still heavy in the mountain areas.

Where does it snow in Washington?

Olympia, the capital city of Washington, has over 52,000 inhabitants and is ranked as the 24th most populous city in the state.  Despite its low elevation of 95 feet (29 meters) above the Pacific, the city still experiences freezing temperatures in winter, which can fall as low as 32.7 degrees Fahrenheit (0.4 degrees Celsius). Throughout the winter season, snow pelts Olympia for an average of 6.3 snowfall days and can aggregate up to depths of 10.8 inches (274 millimeters).

Seattle, having close to 800,000 inhabitants, is the largest and most populous city in Washington and all of the North Pacific Region. Due to its low elevation of 520 feet (158 meters) above sea level, it experiences mild winters where temperatures rarely fall below freezing point. Every year, Seattle witnesses snow for 3 snowfall days and records an accumulation of up to 5 inches (127 millimeters) of snow.

Spokane is a unique city in that it experiences a dry summer continental climate despite its high elevation of 1,843 feet (562 meters) above sea level. The city experiences freezing temperatures in winter which can reach lows of 27 degrees Fahrenheit (-2.8 degrees Celsius).  Spokane sees snow for 34.4 snowfall days throughout the year and records an accumulation of 44.9 inches (1,140.5 millimeters) of snow.

The Summit at Snoqualmie Ski Resort

Snoqualmie ski resort is located near Seattle, on Baker Mountain. The resort’s summit is one of the snowiest places in Washington, receiving an impressive 435 inches (11,049 millimeters) of snow annually. Snoqualmie ski resort is popular among skiing and snowboarding enthusiasts in Washington, thanks to its massive 1,994 acres of skiable terrain. The resort features 65 trails that cater to all skiing difficulty levels and is served by 20 lifts.

Mt Baker ski area is located in the North cascade of Washington. The resort has 1000 acres of skiable terrain, with 31 trails that cater to all skiing difficulty levels. Mount Baker ski resort is equipped with ten ski lifts that transport guests up the slopes.

Crystal Mountain Resort is located on the foot of Mount Rainier National Park on a massive 3,600-acre ski area. The resort caters to all skiing difficulty levels and is equipped with 10 chairlifts and one gondola for transporting guests.