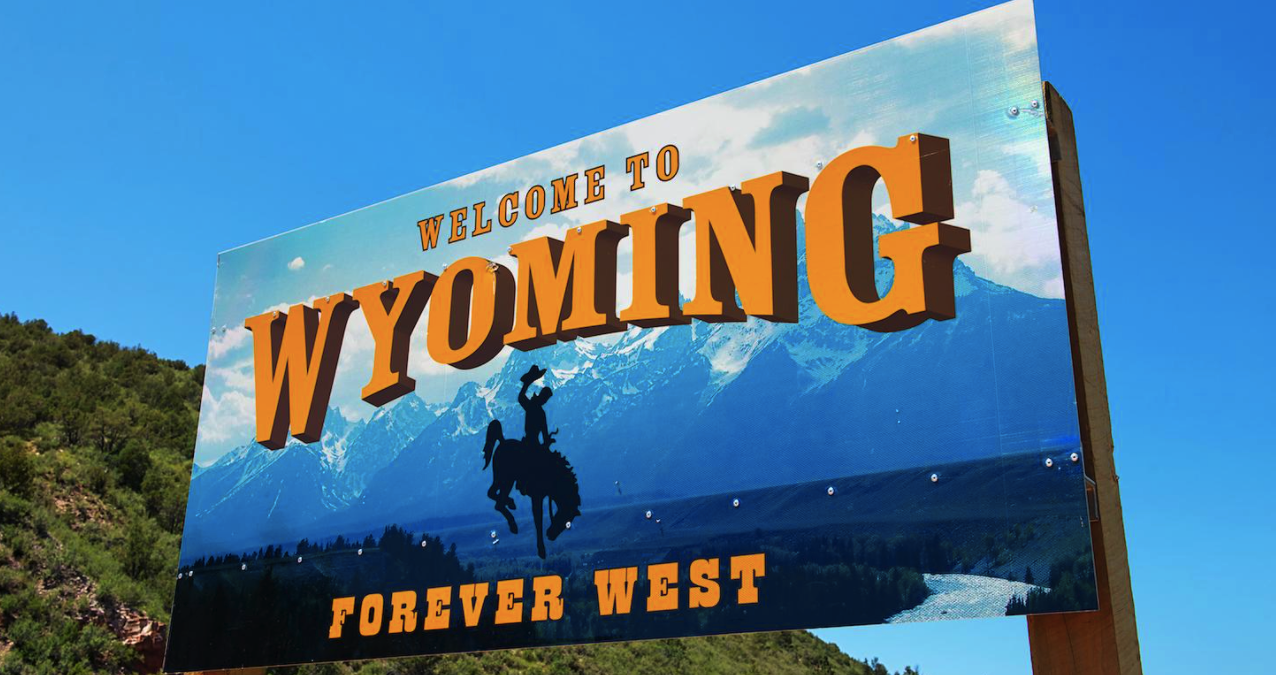 Does it snow in Wyoming?

With a population of a little over 575,000 people, Wyoming ranks as the least populous state in the U.S. It is, however, the 10th largest state in the country and covers an area of 253,600 square kilometres. Wyoming has its highest point as Gannett Peak at an elevation of 6,700 feet (2,040 meters) and its lowest point as Belle Fourche River at an elevation of 3101 feet (945 meters). But does it snow in Wyoming?

Wyoming has a semi-arid and continental climate characterized by warm summers and mild to cold winter conditions. Most parts of Wyoming are dry, but snow is a common sight in the high-altitude areas of the state.

When does it snow in Wyoming?

Snow falls in Wyoming from November to May, but winter in the state runs from December through to March.

March is usually the tipping point for the winter weather, although snowfall still occurs up to May. Temperatures in March rise slightly and range between highs of 43.9 degrees Fahrenheit (0.4 degrees Celsius) and lows of 26.8 degrees Fahrenheit (-2.9 degrees Celsius). The state records about 10.6 inches (269.24 mm) of snow after 5.3 snowfall days.

Where does it snow in Wyoming?

Snowfall in Wyoming varies depending on the altitude and climate zone of the region. The lower elevations to the east receive about 65 inches (1651 mm) of snow annually. The drier southwestern areas average 50 inches (1270 mm) of snow annually, while the Bighorn Basin receives light snow of about 15 inches (387 mm). The mountainous regions can average over 200 inches (5080 mm) of snow in a season.

Cheyenne, the capital city of Wyoming, sits at an elevation of 6,062 feet (1,848 meters). The city experiences a cold-semi arid climate with average temperatures ranging from highs of 41.9 degrees Fahrenheit (5.5 degrees Celsius) to lows of 19.4 degrees Fahrenheit (-7 degrees Celsius). Cheyenne records an annual snow accumulation of 60.3 inches after 45 snowfall days.

Casper is the second-largest city in Wyoming. The city covers an area of 70.55 square kilometres and is home to 59,000 people.   Casper experiences a semi-arid climate and records average temperatures ranging from highs of 37 degrees Fahrenheit (2.8 degrees Celsius) to lows of 15.75 degrees Fahrenheit (-9 degrees Celsius). On average, Casper records a snow accumulation of 74.9 inches (1,902.46 mm) after 48.4 snowfall days.

Jackson is a small town in Jackson Hole in northwestern Wyoming, covering an area of 7.74 square kilometres. The town experiences a humid continental climate and records an annual snow accumulation of 66.1 inches (1,679 millimetres) after 37.6 snowfall days.

Grand Targhee is famous for its spectacular Teton views and pristine snow. The resort receives a massive 500 inches of snowfall annually on its 3,000 acres of skiable terrain.  Grand Targhee also has another 1,000 acres of slope reserved for cat skiing and is served by five ski lifts.

Snow King Resort was founded in 1939 and is Wyoming’s first ski area. The resort has 400 acres of daylight skiable terrain and a further 110 acres of slope dedicated to night skiing. The slopes at the resort cater to all skiing difficulty levels and are open from December to March.