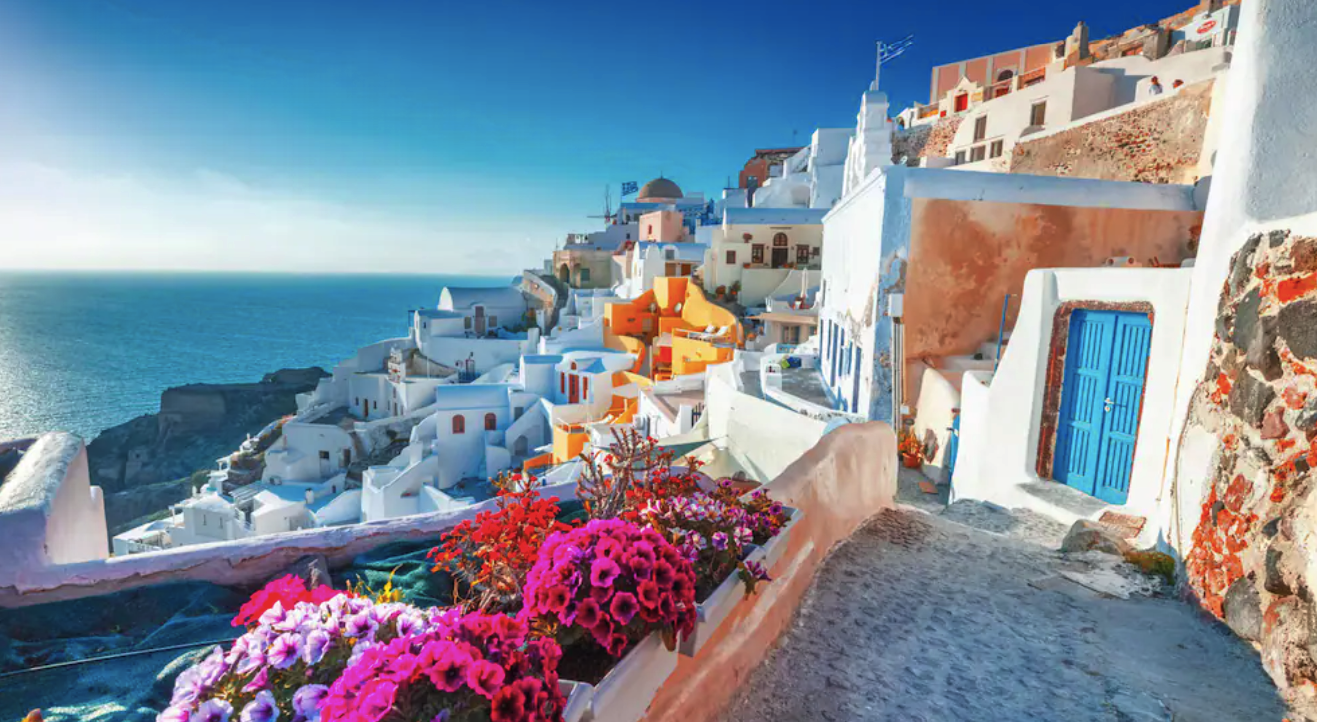 The thought of Greece conjures up a plethora of things, from the country where democracy was born, the Olympic games, and the cradle of the modern culture. Greece lies in the Balkan region of southeast Europe. It spans an area of 131,957 square kilometers and has a population of over 10 million people. Greece is a highly mountainous country with Mount. Olympus’ peak rising 9,573 feet (2,918 meters) above sea level being the country’s highest point. But does it snow in Greece?

Greece’s coastal region experiences a Mediterranean climate, where winters are warm and wet. The northwestern part, which has plenty of mountains, experiences an alpine climate. The winter period in Greece lasts from December through February, and snow is experienced in Greece’s mountains and northern parts.

When does it Snow in Greece?

Snow occurs in the northern regions such as the plains of Thessaloniki as temperatures drop to record lows in the areas affected by cold air masses from Russia.

January is the month where it snows the heaviest in Greece; Thessaloniki snows up to depths of 1.38 inches (35 millimeters) while Athens receives 0.35 inches (9 millimeters) of snow.

Where does it Snow in Greece?

Athens is the capital and biggest city in Greece, with 660,000 people living in an area of 38.96 square kilometers.

It snows for 1.7 days throughout the year in Athens, and the snow accumulates 0.47 inches (12 millimeters) to show for it.

Thessaloniki is a city in northern Greece that sits at an elevation of 820 feet (250 meters) above sea level. It is the second-largest city in Greece, with a population of over one million.

It snows a lot in Thessaloniki, with 4.9 days of snow experienced per year, and the snow accumulates up to depths of 3.39 inches (86 millimeters).

Greece has a thriving skiing scene with over 199 kilometers of slope available for skiing. It has several skiing resorts for skiing enthusiasts to sample.

This ski resort offers 36 kilometers of slope for skiing and snowboarding. It has 17 ski lifts for transporting guests.