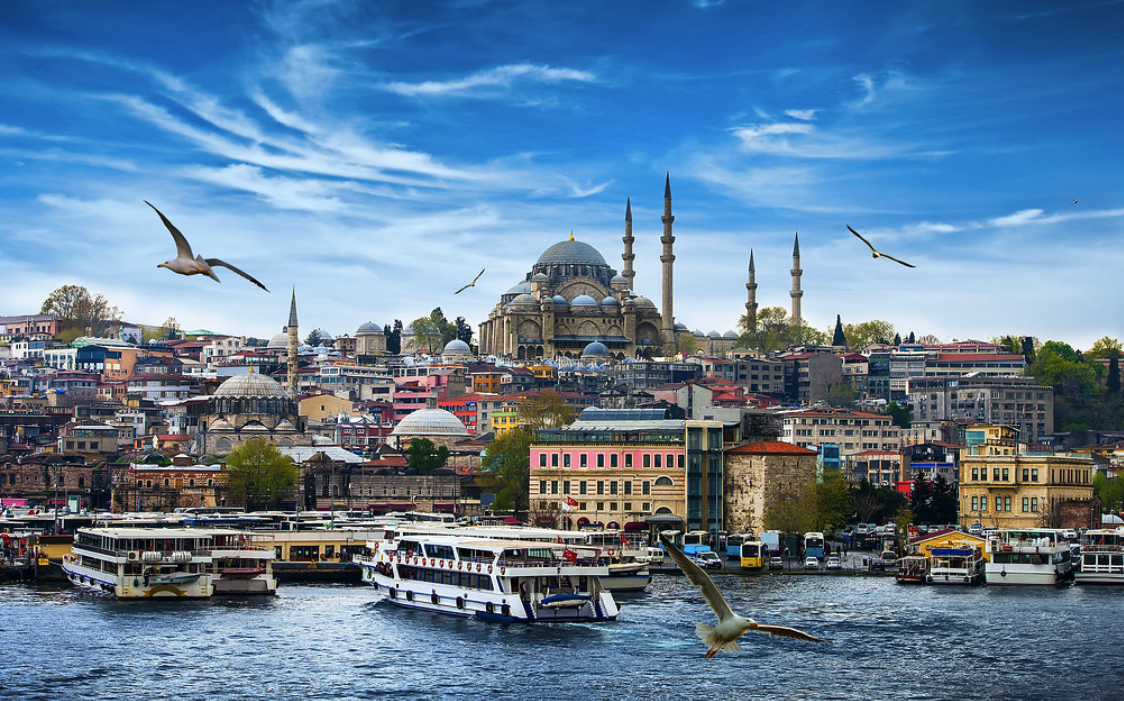 Turkey is a country located in Europe where many crucial events in the history of mankind took place. The world’s first organized human settlement was situated at Catalhoyuk in 6500 B.C.  Turkey spans 783,356 square kilometers and traverses from the Black Sea in the north to the Mediterranean Sea in the south. But does it snow in Turkey?

Turkey has a Mediterranean climate in the coastal areas where it gets to snow during winter. The highlands of Turkey experience a humid continental climate with severe winters that can see temperatures dropping as low as-40 degrees Fahrenheit (-40 degrees Celsius). Winters in Turkey fall between mid-December and mid-March.

When does it Snow in Turkey?

It snows during the wintry months of December, January, and February in Turkey. There’s a stark contrast between regions in Turkey, with some parts such as Eastern Turkey experience heavy snowfall while other places like the Marmara region rarely snow.

In Erzurum, temperatures are freezing, with an average low of 12.7degrees Fahrenheit (-10.7 degrees Celsius) being recorded. Snowfall occurs very often in this area.

With such freezing temperatures, a significant amount of snowfall is recorded in the eastern side of Turkey.

March is the last month of snowfall in Turkey.  Places such as Erzurum still experience subzero temperatures, with an average low of 19.2 degrees Fahrenheit (-7.1 degrees Celsius).

Where does it Snow in Turkey?

Ankara is the capital and second-largest city in Turkey. It is located at an altitude of 3,077 feet (938 meters) above sea level and occupies 24,521 square kilometers.

It rarely snows in Ankara, and if it does, it accumulates negligible amounts.

This is a city in eastern Turkey located at an altitude of 6,233 feet (1900 meters) above sea level.

Turkey has more than 350 kilometers of slope available for skiing.

This ski resort is located in the Central Anatolia region of Turkey. It has 55.1 kilometers of slope available for skiing and snowboarding. The area is served 14 ski lifts to transport guests.

The resort is operational between early December and late April.

This resort is located in eastern Anatolia and has 43 kilometers of slope for skiing and snowboarding.

There are 13 ski lifts for transportation within the resort.

Palandoken ski resort is open from November to mid-April.