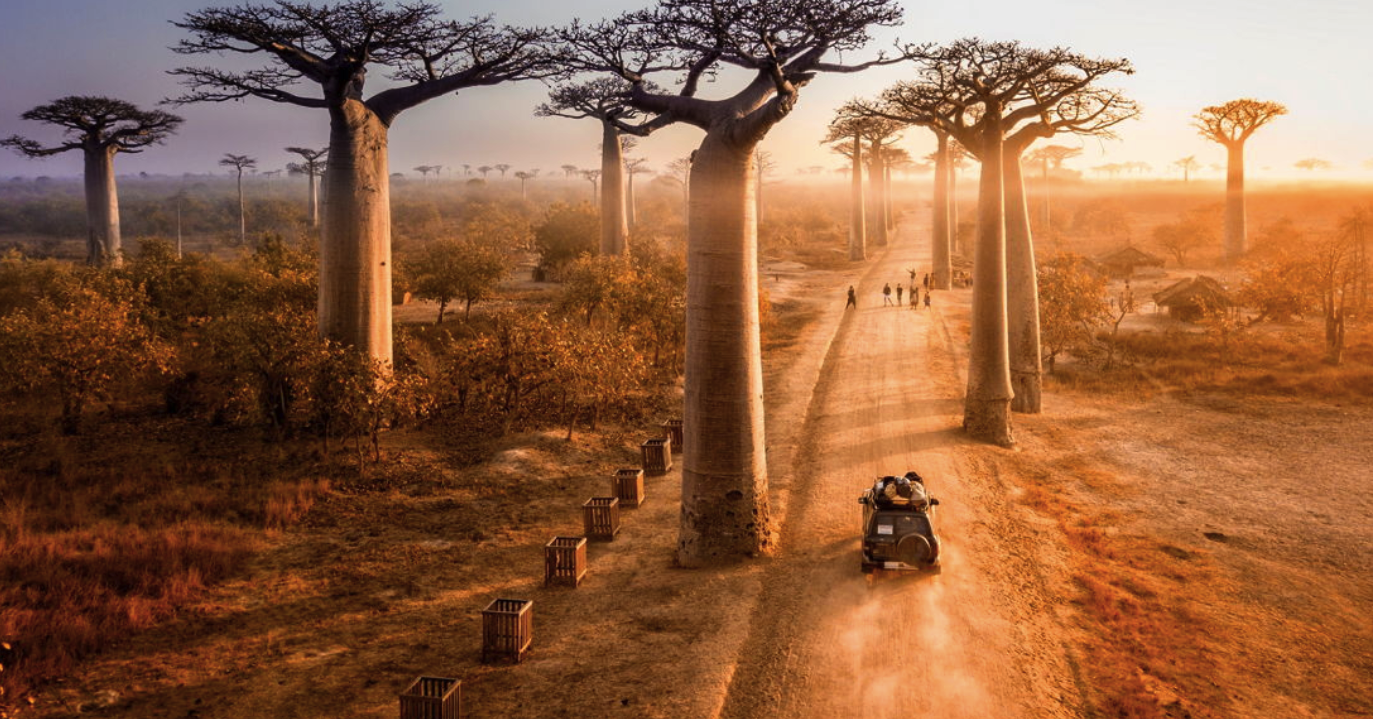 Madagascar is an island country on the Indian Ocean off the African continent. It spans an area of 592,800 square kilometers and has a population of about 29 million people. Madagascar’s neighboring countries include Reunion island, Mauritius, Comoros, and Mayotte islands. It has an average altitude that ranges from lows of 2460 feet (750 meters) and 4920 feet (1500 meters) above sea level. The highest point in Madagascar is located in Maromokotro Massif at 9436 feet (2876 meters) above sea level. So, does it snow in Madagascar?

Madagascar has a tropical climate affected by winds such as the southeastern trade winds and northwestern monsoon winds. When the two winds meet, a humid, wet season and a cool, dry season are brought forth. Madagascar’s rainy season happens from November through April, while its dry season is from May to October. It does not snow in Madagascar, although frosts and hail storms are common in the higher altitude areas of the country. Despite it not snowing in most parts of Madagascar, small flurries of snow occasionally grace the top of the Ankaratra massif above 7874 feet (2400 meters) above sea level.

Different regions of Madagascar experience different climatic conditions. The east coast has a tropical rainforest climate where it experiences torrential downpours, the southwestern regions have an arid climate, while the mountainous areas have a temperate climate.

Rain falls throughout the year due to trade winds prevailing in the southeast during winter. Places in this region, such as Toamasina, experience 132 inches (3350 meters) of rainfall per year and temperatures averaging 70 degrees Fahrenheit (21 degrees Celsius) during the winter months. The most precipitous month is March, with 18.9 inches (480 millimeters) of average precipitation.

This is the arid region of Madagascar. During winter, this area sees a drop in temperature and a reduction in rainfall.

Places like Toliara receive 16.5 inches (420 millimeters) of rainfall throughout the year. The months with the most precipitation are December and January, where each receives 3.7 inches (95 millimeters) of rain. The coldest months in Toliara are January and February, with average lows of 73 degrees Fahrenheit (23 degrees Celsius).

These areas experience a temperature climate. During winter, areas above 6,500 feet (2000 meters) above sea level receive chilly temperatures that get below zero degrees frequently.